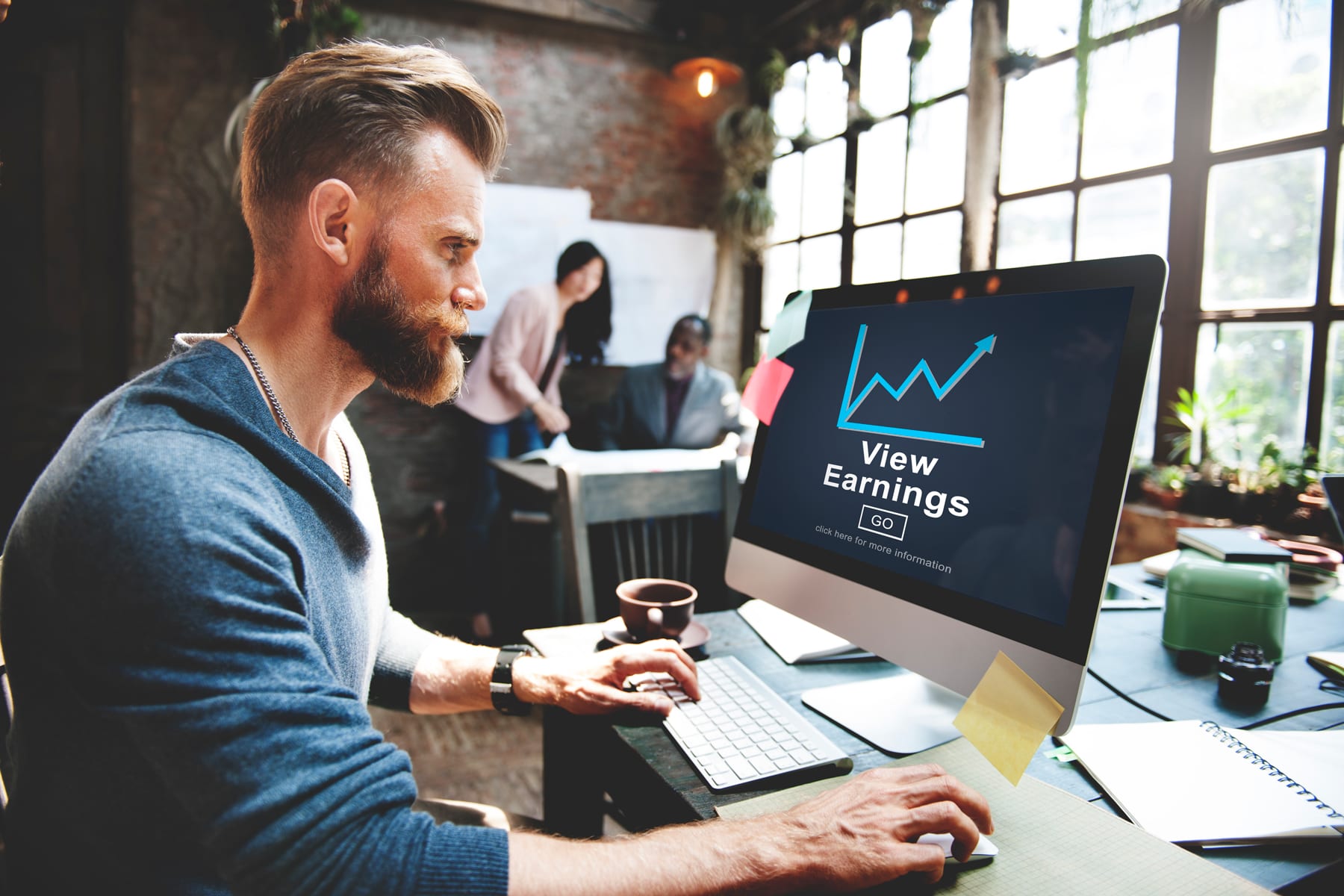 Aurora Cannabis Inc (TSX:ACB)(NYSE:ACB) released its quarterly results on Monday, and there was certainly a lot of red on them.

The company’s net revenues of $54 million may have been a big disappointment for investors had The Company not issued a warning early on in the year. Back in January, Aurora said its Q2 revenues would fall within the range of $50 million to $55 million. And while that seems like a pretty accurate number now, analysts were initially projecting sales to be as high as $67 million.

The goods news is that Aurora didn’t miss its updated forecast and actually landing in the top end of it. The bad news is that it was still well off of estimates. Nonetheless, it’s still an exception sales growth of more than 360% from the prior year, during a quarter that included recreational sales in all but the first few weeks of October.

How did the rest of the financials look?

Sales undoubtedly will always take the headline when it comes to cannabis companies. However, it’s also important to consider the bottom line as well. After all, a company that’s not able to turn a profit might not be able to be around to continue to grow.

Operating expenses for Aurora Cannabis skyrocketed during the quarter as The Company incurred more than $112 million in expenses compared to just $23 million in the prior year. That’s an increase of nearly 400%, well in excess of the sales growth that was achieved. Aurora’s costs were up across the board, with general and admin rising 476%, sales and marketing increasing 342%, and share-based compensation up 157%.

In short, expenses were up – by a lot. The Company’s loss from operations totaled more than $80 million and was much deeper than the $16 million loss that Aurora incurred last year.

To add to the bleeding…

A year ago, Aurora’s financials got a lift from non-operational expenses. Specifically, a $23 million unrealized gain on derivatives moved The Company’s bottom line from the red and into the black. The problem with derivatives and investing-related gains is that they can swing. And in Q2, they did, in a big way. Not only did Aurora incur unrealized losses on derivatives totaling $120 million but it also suffered an impairment charge totaling $70 million. Other expenses brought Aurora’s bottom line down another $200 million.

Overall, Aurora netted a loss of $240 million for the quarter, a sharp difference from the $7 million profit it earned a year ago.

Cash burn is a big problem too

Aurora has been very aggressive in its expansion and there are signs of that all over the financials with money being spent left, right and center. The danger is that doing it all in the name of sales growth is a risky approach and it could lead to more debt and shares being issued, both of which are not good for shareholders. Aurora is up over 45% year to date but we could see that progress soften after these latest results.