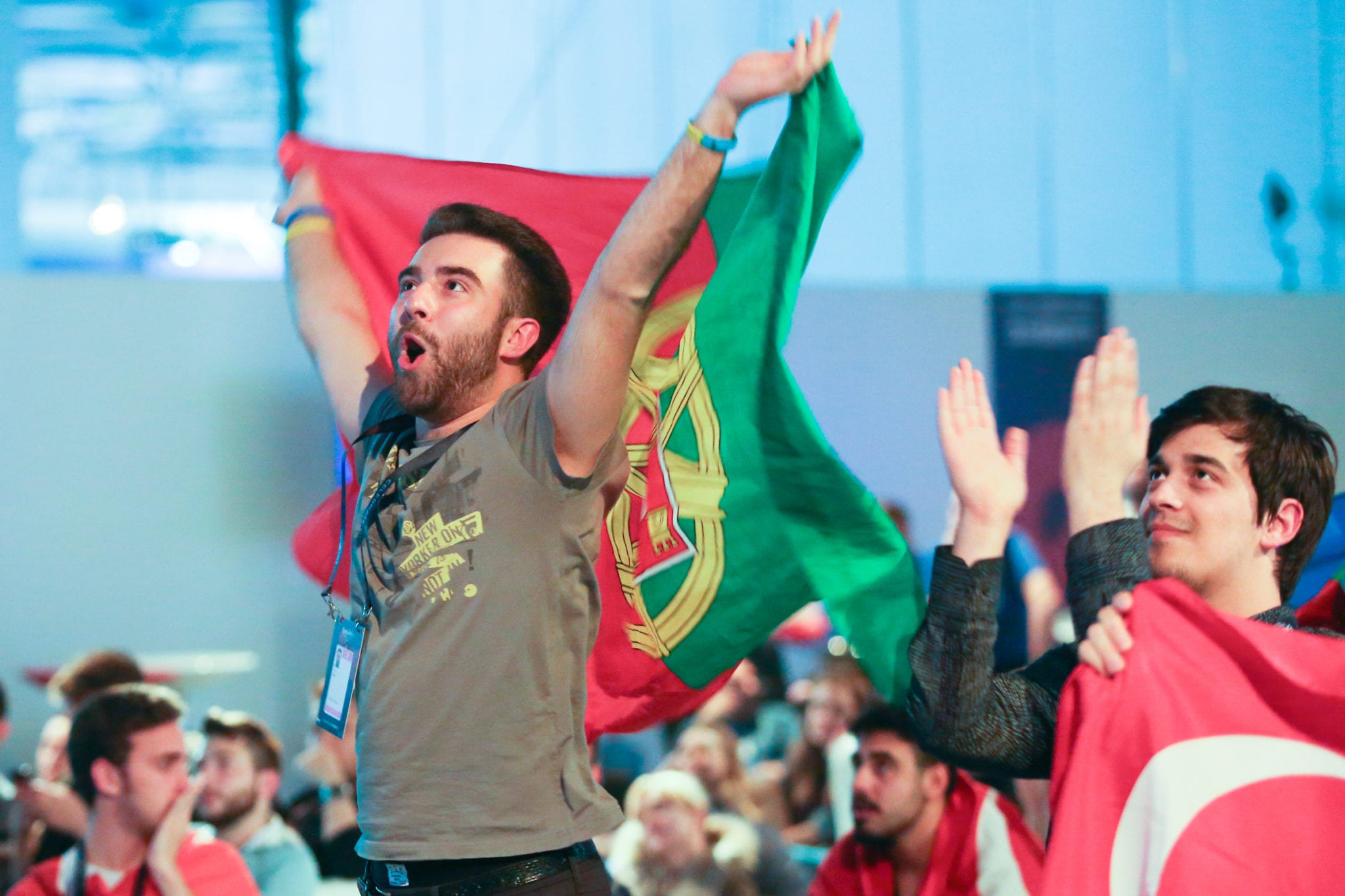 Aurora Cannabis Inc (TSX:ACB)(NYSE:ACB) continues building on its reach across the globe. Last week, The Company announced that it had acquired a controlling interest (51%) of a Portuguese company, Gaia Pharm Lda., which will now be known as Aurora Portugal Lda.

Gaia Pharm is currently working on building a cultivation facility which will have a capacity of 2,000kg by the end of the first phase of construction (expected to be completed by Q3 of 2020) and 4,000kg when the second phase is complete.

Aurora’s global strategy continues to be in full force as The Company continues adding to its tally of countries that it has a presence in, which has now reached two dozen:

With the addition of this new project, we are now active in 24 countries, which we believe represents the largest global footprint of any cannabis company. Aurora’s reputation in the medical cannabis sector, bolstered by the high quality of our products and our commitment to medical and plant research, provides distinct advantages in establishing significant market share in the rapidly growing European market

Portugal recently loosened up laws surrounding medical marijuana, making it easier for patients to gain access to cannabis. With a population of over 10 million people, it’s another big market for Aurora to gain access to.

What this means for investors

Aurora has been very aggressive when it has come to international expansion, as is evident by the fact that it has interests spanning 24 countries. The problem with that approach is that it’s costly to undertake, and for a company without much cash to waste, it has to resort to issuing shares, which will only dilute existing shareholders. That’s a big reason the stock has failed to gain much traction and why it has declined 8% in the past year. Meanwhile, Canopy Growth Corp (TSX:WEED)(NYSE:CGC), which has been a bit more modest in its expansion, has more than doubled in value during that time.

The other side of the argument, however, will say that Aurora is securing advantageous first-mover benefits in many parts of the world. And while that might very well be true, it will also likely be a very long-term play as many countries have a long ways to go before becoming significant sources of revenue for Aurora. And with supply issues plaguing Canada, there’s still a lot of untapped potential domestically that Aurora can focus on.

At a time when cash is in very limited supply, I’m just not convinced that an aggressive global strategy is the right one, especially given that Aurora is nowhere near running out of growth options. However, it’s clear that this is the path that Aurora is going on as it seems focused on adding to its tally around the world. This is likely not going to be the last move for The Company as Aurora has been very active when it comes to acquisitions.

In its most recent quarter, Aurora’s sales reached $54 million, more than quadruple what The Company brought in a year ago. Although staying out of the red continues to be a challenge, there’s no doubt that sales will continue to see significant growth.