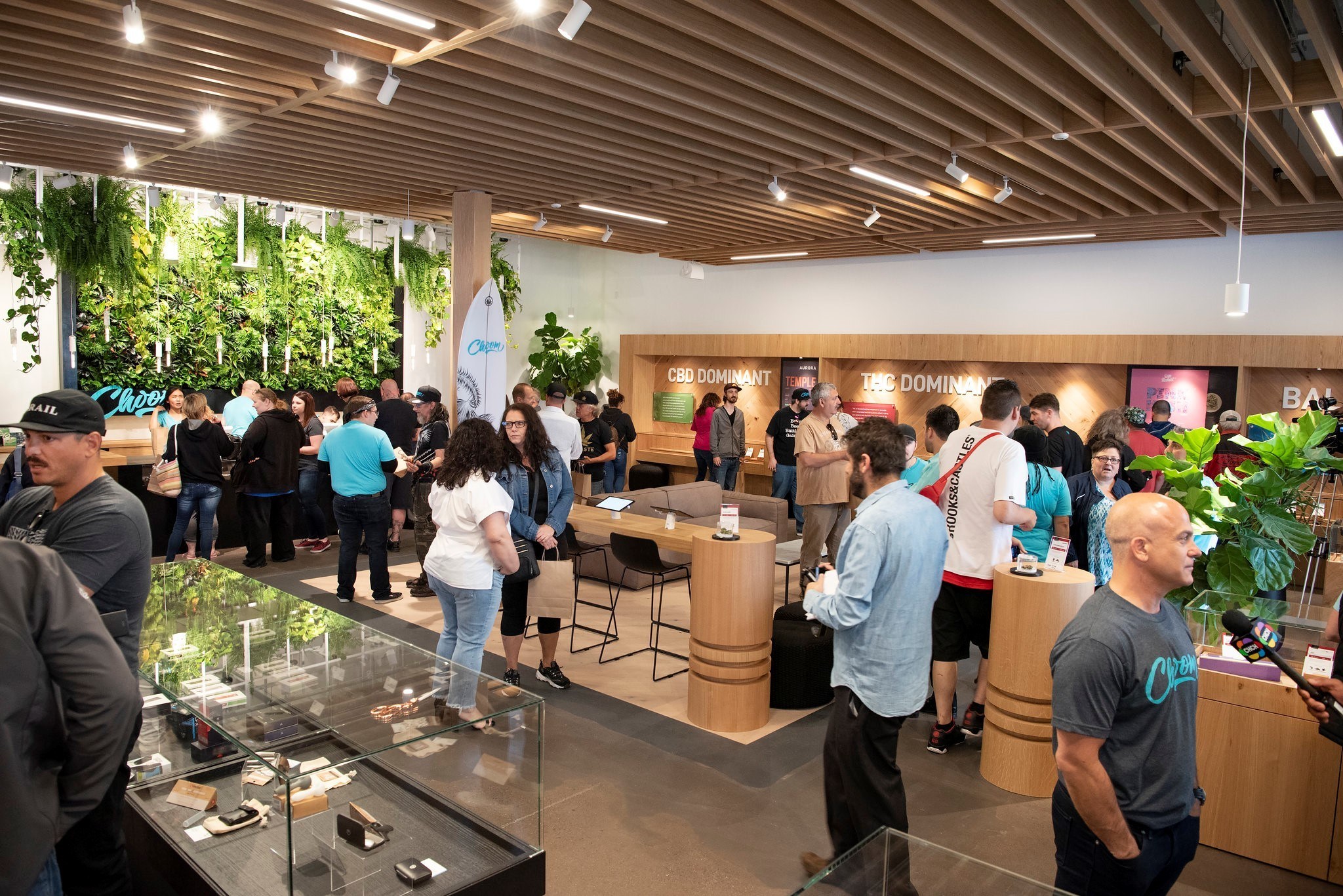 As a result, Choom and some of its subsidiaries have obtained creditor protection from the Supreme Court of British Columbia and interim financing from Aurora Cannabis Inc. (TSE: ACB) (Nasdaq: ACB).

According to the court filings, the company has experienced decreased sales during the last 10 months as a result of COVID-19, as well as increased competition as the number of licensed cannabis stores in Alberta has surged.

Choom says it has consolidated liabilities of more than $22.4 million and a working capital deficit of at least $4.1 million.

More than half the company’s leased retail stores generated costs higher than revenues, according to the court filings. Three Alberta retail locations closed in March 2020 as a result of the COVID-19 pandemic and were never reopened.

Edmonton-based cannabis company Aurora will advance an interim financing loan of $800,000 to Choom, which will accrue interest at a rate of 12 per cent annually and mature at the latest on Aug. 31.

Choom stated in court filings that it intends to use the cash and protection to begin restructuring operations to reduce overhead and close some stores that are underperforming or cash flow negative.

In March, the company released its earnings report for the second quarter ended Dec. 31, reporting that revenue dropped 12 per cent to $4.2 million from $4.8 million in the first quarter.

In addition, an impairment charge on “certain operating retail locations” combined with the lower revenues resulted in a loss of $5.9 million for the quarter.

As of March 1, Choom had 12 stores in Alberta, two in British Columbia and three in Ontario. The brand is inspired by a 1970’s Hawaiian group of friends called the Choom Gang who had the ethos of cultivating “good times.”

Company stock was unchanged Wednesday, trading at $0.005 on the Canadian Securities Exchange.