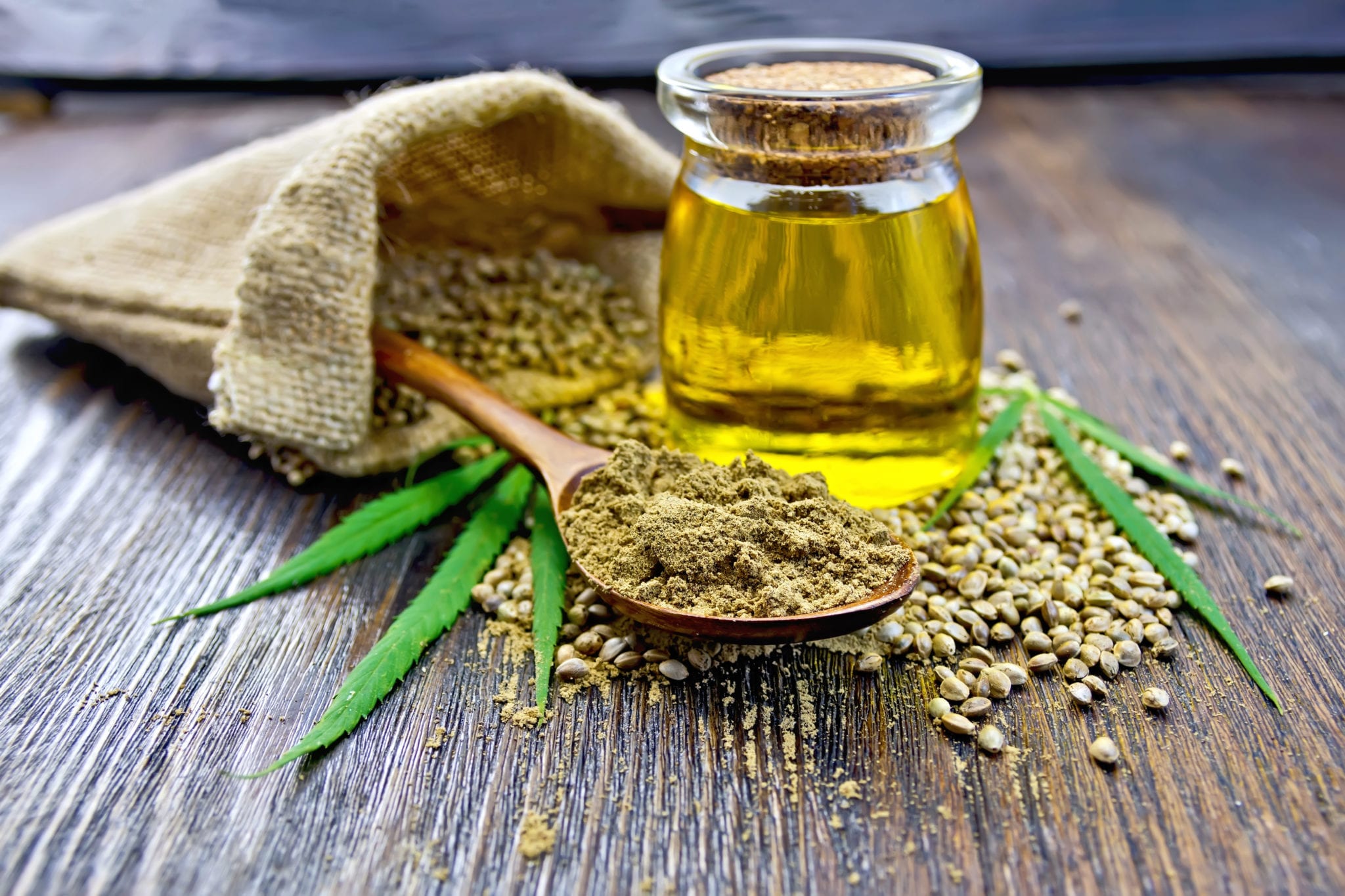 Flour hemp in a wooden spoon, hemp seed in a bag and on the table, hemp oil in a glass jar, hemp leaves on the background of wooden boards

It’s been the summer of negative headlines for Canadian cannabis stocks and investors have faced the sobering reality the 40 per cent gains they saw in the sector at the middle of March have been completely wiped out. To make matters worse, talks of an impending recession has also gripped the market adding to the uncertainty. But pot companies like Aurora Cannabis (TSX:ACB), which has tumbled 39 per cent since March 15, are looking beyond the doom and gloom and focusing on building for the future.

The Edmonton-based marijuana titan announced Monday it has assembled “a world-class portfolio” of hemp assets by closing its acquisition of Hempco Food and Fibre at a valuation of around $63.4 million.

Many of Aurora’s peers are investing heavily to find ways to enter the lucrative U.S. hemp CBD market, and the deal provides the Canadian pot producer access to Hempco’s low-cost, high-volume raw hemp material for the extraction of primarily CBD and other cannabinoids. Sales of CBD are expected to grow each year in the U.S. and reach almost $24 billion by 2023, according to Brightfield Group.

Aurora said it saw the potential of hemp-derived CBD early on, completing its first investment in Hempco in 2017. The company will buy the remaining common shares of Hempco, a provider of hemp-based foods, hemp fiber and hemp nutraceuticals. The acquired business is now a wholly-owned subsidiary of Aurora and its shares will be de-listed from the TSX Venture Exchange. 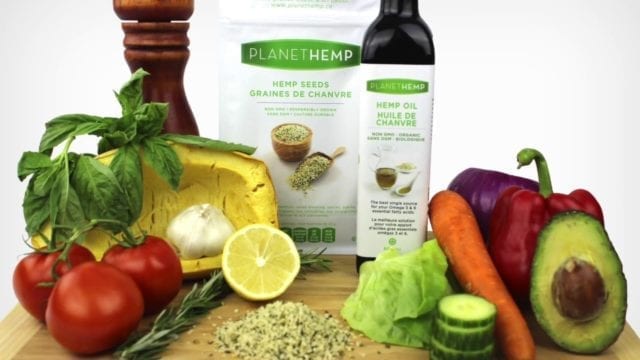 “Through the addition of Hempco, we have assembled a world-class portfolio of high-quality hemp assets that together form the basis of a strong new operating division that will develop CBD-from-hemp around the world,” Aurora CEO Terry Booth said in the release.

The Edmonton company partnered with premier mixed martial arts league, the UFC, to research the use of hemp-derived CBD as an effective treatment for pain, inflammation, wound-healing, and recovery on MMA athletes. The UFC is broadcast in 170 countries and Aurora plans on leveraging that exposure with clinically-tested CBD topical products it will develop with the league.

Last year, Aurora acquired Europe’s largest producer of organic hemp Agropro. The deal gives Aurora the potential to produce one million kilograms of hemp, and a portion of that can be extracted into CBD to supply the European market for the touted wellness compound. Agropro also processes and distributes hemp-based food products and has extensive experience in sowing seeds, growing, machine harvesting, drying and cleaning biomass for extraction.

Cannabis giant Canopy Growth Corp. (NYSE:CGC)(TSX:WEED) said in June it plans to expand hemp operations into seven states within the next year. In January, Canopy secured a license and invested upwards of $150 million to grow hemp and extract CBD in New York state. The company also acquired AgriNextUSA in March to accelerate its entry into key American jurisdictions by creating additional hemp industrial parks.