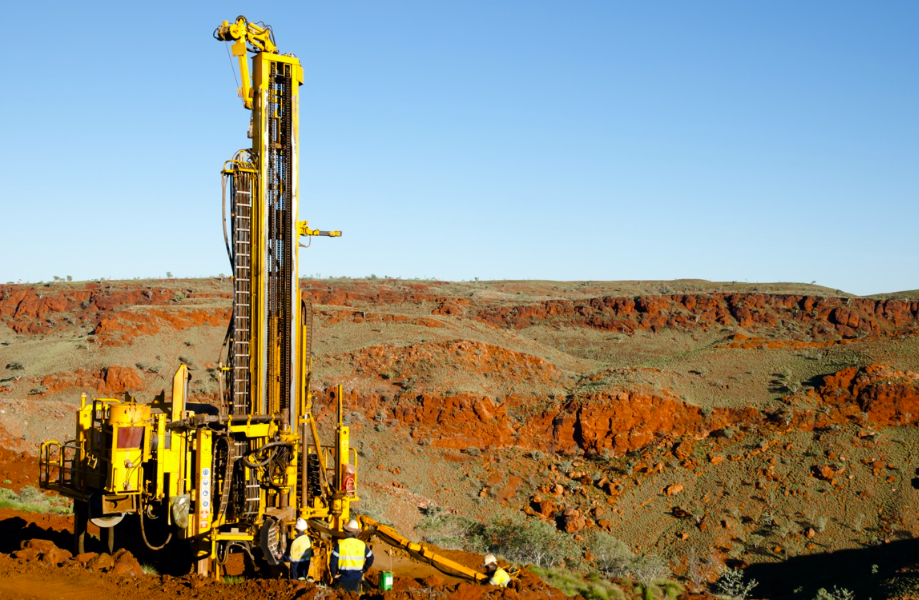 The deal was originally announced last Tuesday when Augusta’s shares were worth about $1.95. The company’s stock price has dropped significantly in the last ten days but rose by 2 per cent today to $1.51 on the Toronto Stock Exchange.

The syndicate of underwriters who made the offering prior to the deal closing today is led by the investment dealer Eight Capital and also includes members of TD Securities and National Bank.

Augusta Gold plans to use net proceeds derived from the offering to fund the advancement of its Nevada Bullfrog Project and for other corporate expenses.

NevGold Corp. (TSX-V: NAU) (OTCQX: NAUFF) (FSE: 5E50) is another example of a Nevada-focused mining company. The gold producer has been observing consistent positive results from the 10,000 metres of drilling it has completed at its Limousine Butte Project in the state.

Between its Nevada and Idaho operations, NevGold plans to deliver a near surface oxide gold resource exceeding 3 million ounces by the end of Q2, 2023.

“I do think that it’s going to be a very strong year for gold over 2023 and that’s going to bode well for companies like NevGold,” said Bonifacio.