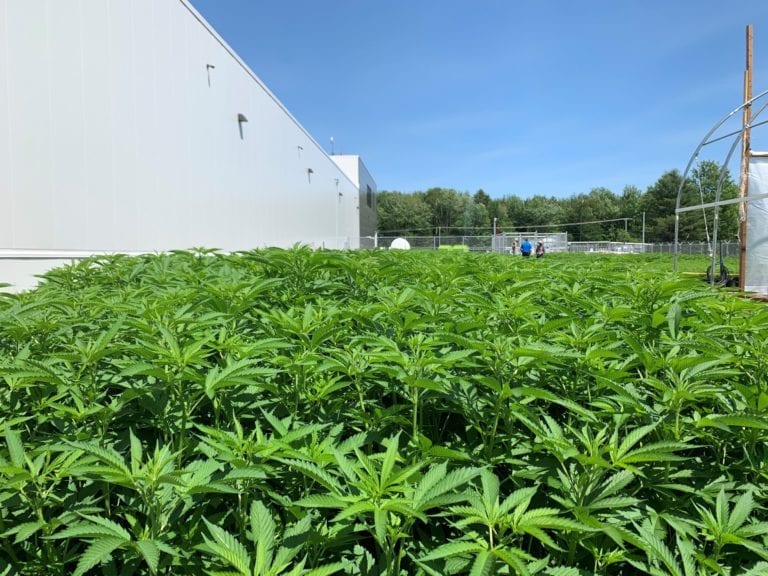 On Tuesday, the Nevada-based company released its earnings results for its second quarter ending Sept. 30. It reported gross revenue of $2.3 million, a 31-per-cent increase from $1.7 million in its first quarter.

The company said the ALPS integration strengthened its gross margins.

The firm reported total comprehensive loss of $3.9 million, down 60 per cent from $9.8 million.

Cash and cash equivalents totaled $1.0 million, a decrease 71-per-cent from $3.4 million. Working capital totalled $7.4 million as of Sept. 30. Audacious said it believes it will have sufficient cash and resources for the next year.

“Our financial results are a direct result of the strength of our unique and differentiated business model, which centers on partnering with leading cannabis brands and building our portfolio of integrated cannabis operations to strategically expand our US and global footprint,” CEO Terry Booth said in a statement.

Company stock dropped by 5 per cent to $0.18 Tuesday on the Canadian Securities Exchange.

It also recently signed a contract with Little Leaf Farms, a baby leaf grower with a 450,000 square-foot facility in Pennsylvania.

The company says it has plans to enter new markets in New York and New Jersey, as well as expanding its product portfolio.

“Our ability to form synergies across cannabis operations under the leadership of an experienced c-suite, supported by a team of seasoned cannabis and CPG executives, crop consultants, engineers and genetics experts, continues to drive our success and we are well-positioned to explore opportunities that will further our position as a leading multi-state operator,” Booth said.

The company says it will remain focused on its “capital-light” business model, as it continues to scale operations and streamline costs while entering new markets.