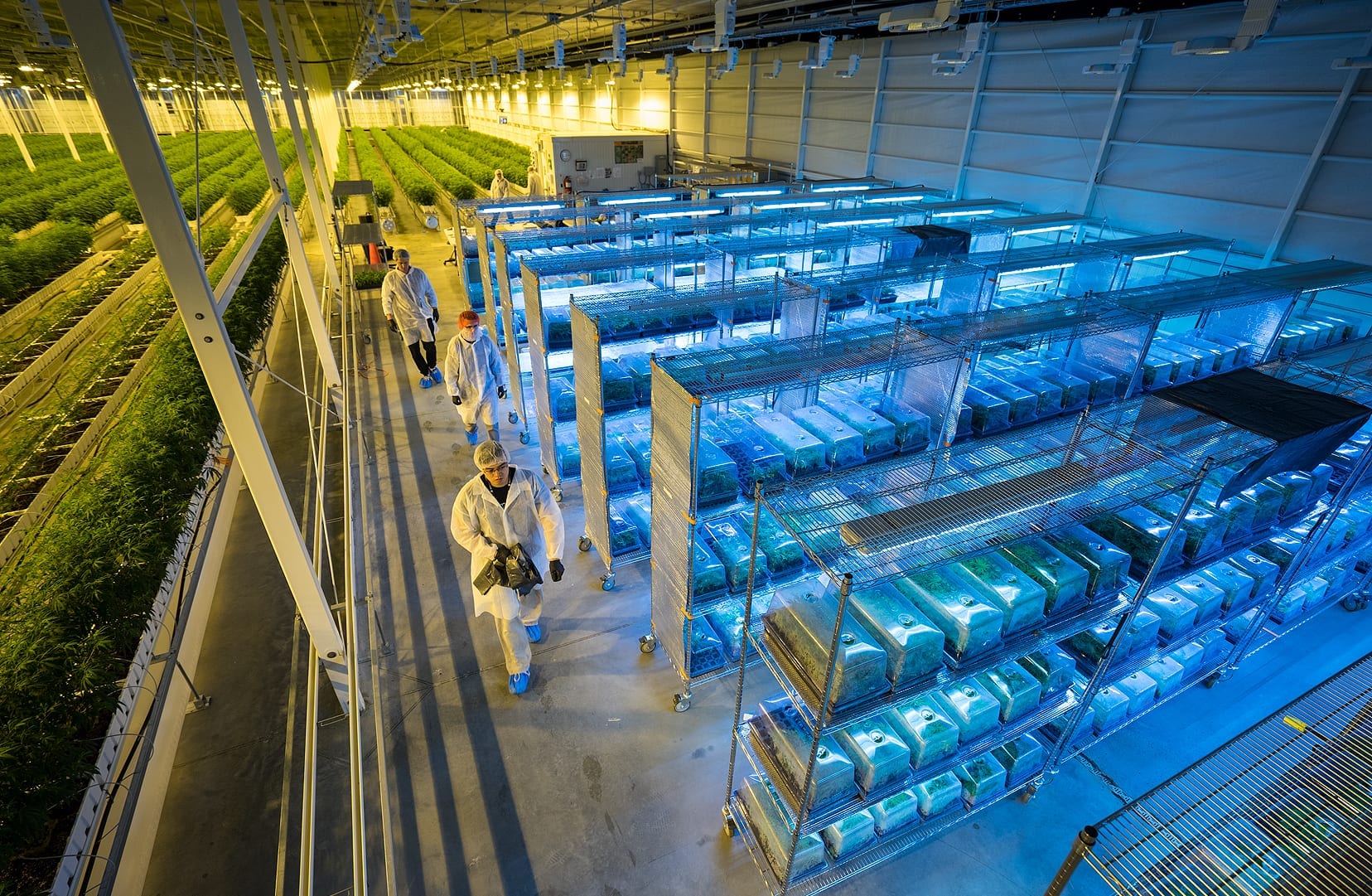 On Tuesday, the company said its cannabis-facility designer subsidiary ALPS entered into a $1.4-million agreement with Middle East indoor cultivation leaders Pure Harvest Smart Farms to construct the facility in Kuwait. Earlier this year, Australis acquired ALPS for $12 million in shares and cash.

The agreement follows a supply deal between United Arab Emirates-based Pure Harvest and independent food retailer The Sultan Center (TSC), to buy produce fruits from the producer and cut down on imports.

“Both TSC and Pure Harvest are run by visionaries with clear goals and ambitious objectives that require a high degree of technological innovation,” ALPS president Thomas Larssen said in a statement.

Pure Harvest will be supplying TSC with fresh fruits and vegetables grown at their controlled-indoor cultivation facilities. Photo via The Sultan Center.

Historically, Middle East countries like Kuwait have relied on importing fresh produce as the country does not have the proper climate. to grow its food outdoors.

Aurora’s former CEO Terry Booth became top boss at Australis in March. Since then, the company says it has reset its direction by strengthening its executive team and launching accretive products.

ALPS currently has active projects in cannabis and traditional horticulture in the U.S., Canada, Australia and Europe.