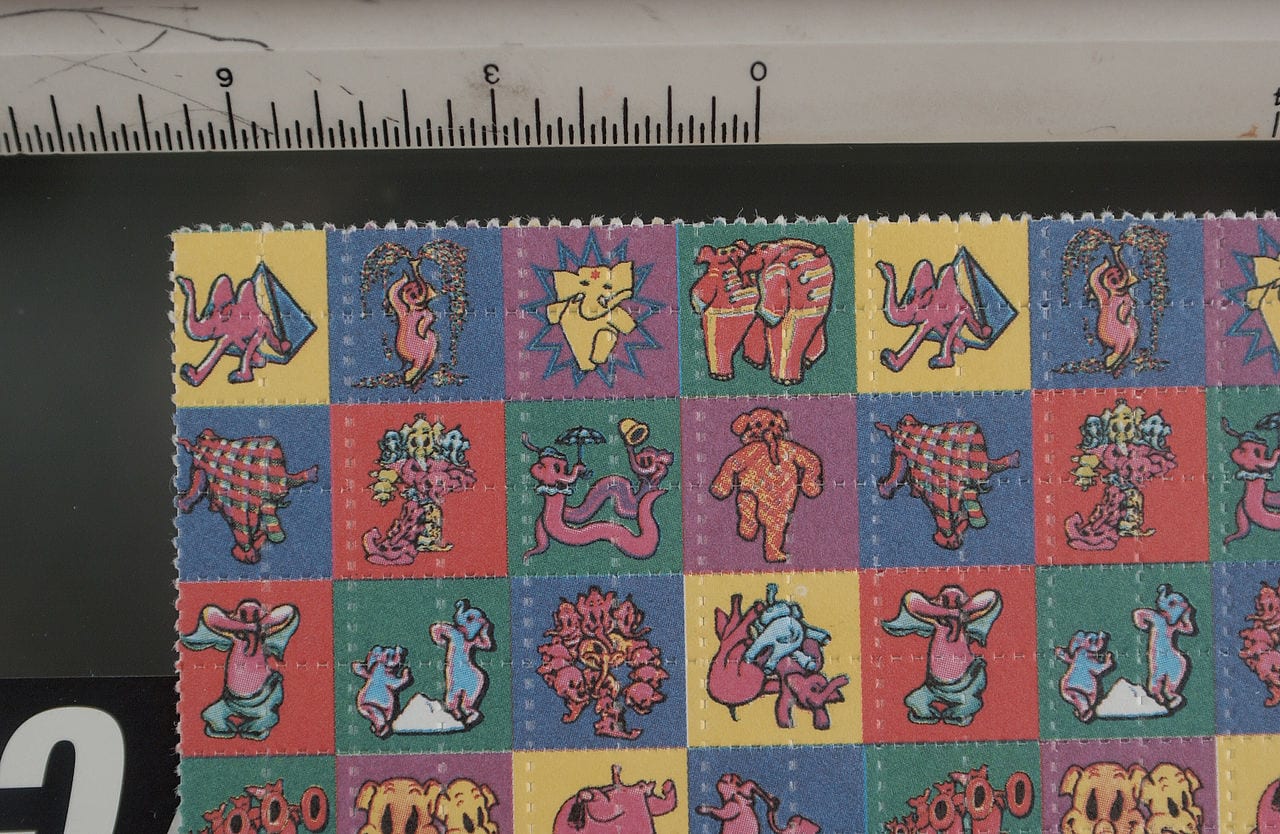 If you’re reading this, you’re probably not opposed to the legalization of psychedelics.

But many still are.

On Thursday, April 22 at 4:30 p.m. ET, four experts will square off in a debate to answer the question: Should society legalize psychedelics?

The event is hosted by non-profit debate series Intelligence Squared U.S. and will be moderated by author and ABC News correspondent John Donvan.

Mugglehead readers are invited to attend the free live screening and can register here. A roundtable question-and-answer period with the debaters will follow. 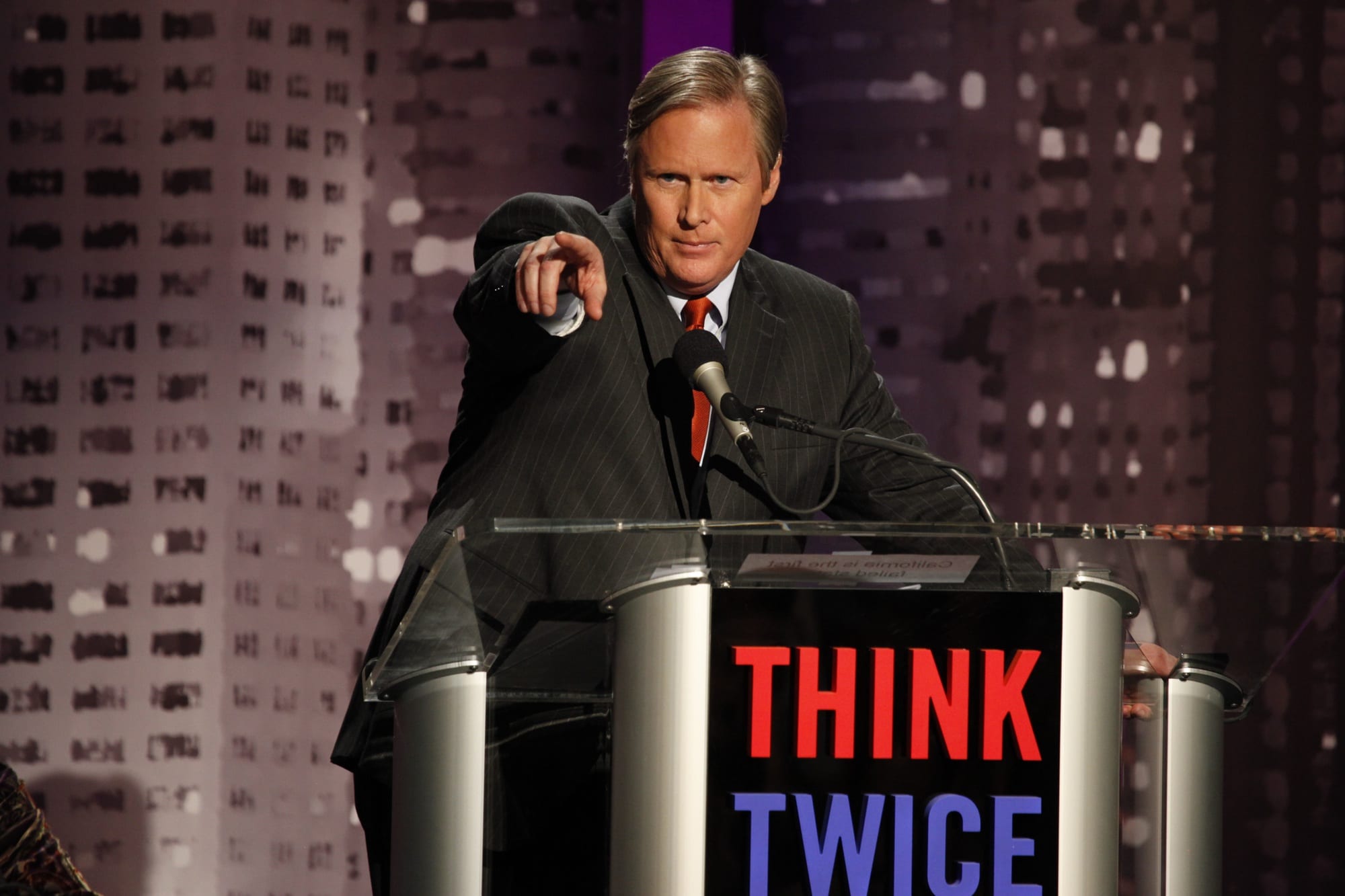 Then the viewing audience will vote for a winner, which will be based on which side’s numbers improve the most between pre- and post-debate votes. Results will be announced seven days after the debate.

As a growing body of research shows that psychedelics can be powerful clinical tools — with lasting psychological benefits and less negative side effects compared to available pharmaceuticals — governments are reforming laws to accommodate their use, and businesses are racing to cash in on what could be a big industry.

And obviously other factors are at play when it comes to forming good drug policy, such as an individual’s right to choose what goes into their body.

But others argue in favour of continued prohibition, saying that these are powerful substances and we don’t yet know about the potential consequences of granting wider access. Yet, despite their counterarguments, the movement for more reform is growing.

Information on the speakers arguing for legalization of psychedelics:

Doblin received his doctorate in public policy from Harvard’s Kennedy School of Government. His professional goal is to help develop legal contexts for beneficial uses of psychedelics and cannabis — primarily as prescription medicines but also for personal growth for otherwise healthy people — and eventually to become a licensed psychedelic therapist.

Labate is a Brazilian anthropologist who is currently a visiting professor at the Center for Research and Post Graduate Studies in Social Anthropology in Guadalajara, Mexico. Her main areas of interest are the study of psychoactive substances, drug policy, shamanism, ritual and religion. She is co-founder of the Interdisciplinary Group for Psychoactive Studies and author, co-author and co-editor of seventeen books, one journal special edition and several peer-reviewed articles.

And for the speakers arguing against:

For over 20 years, Sabet has studied, researched, written about and implemented drug policy, having served as a three-time White House Office of National Drug Control Policy advisor, the only person appointed to that office by both a Republican and Democrat. He’s the author of the forthcoming book “Smokescreen: What the Marijuana Industry Doesn’t Want You to Know.”

Lieberman is a professor and chair of the Department of Psychiatry at the Columbia University College of Physicians and Surgeons and director of the New York State Psychiatric Institute. Dr. Lieberman formerly served as president of the American Psychiatric Association (2013-2014), has authored more than 500 papers and articles published in the scientific literature, and has written and/or edited ten books on mental illness, psychopharmacology and psychiatry.