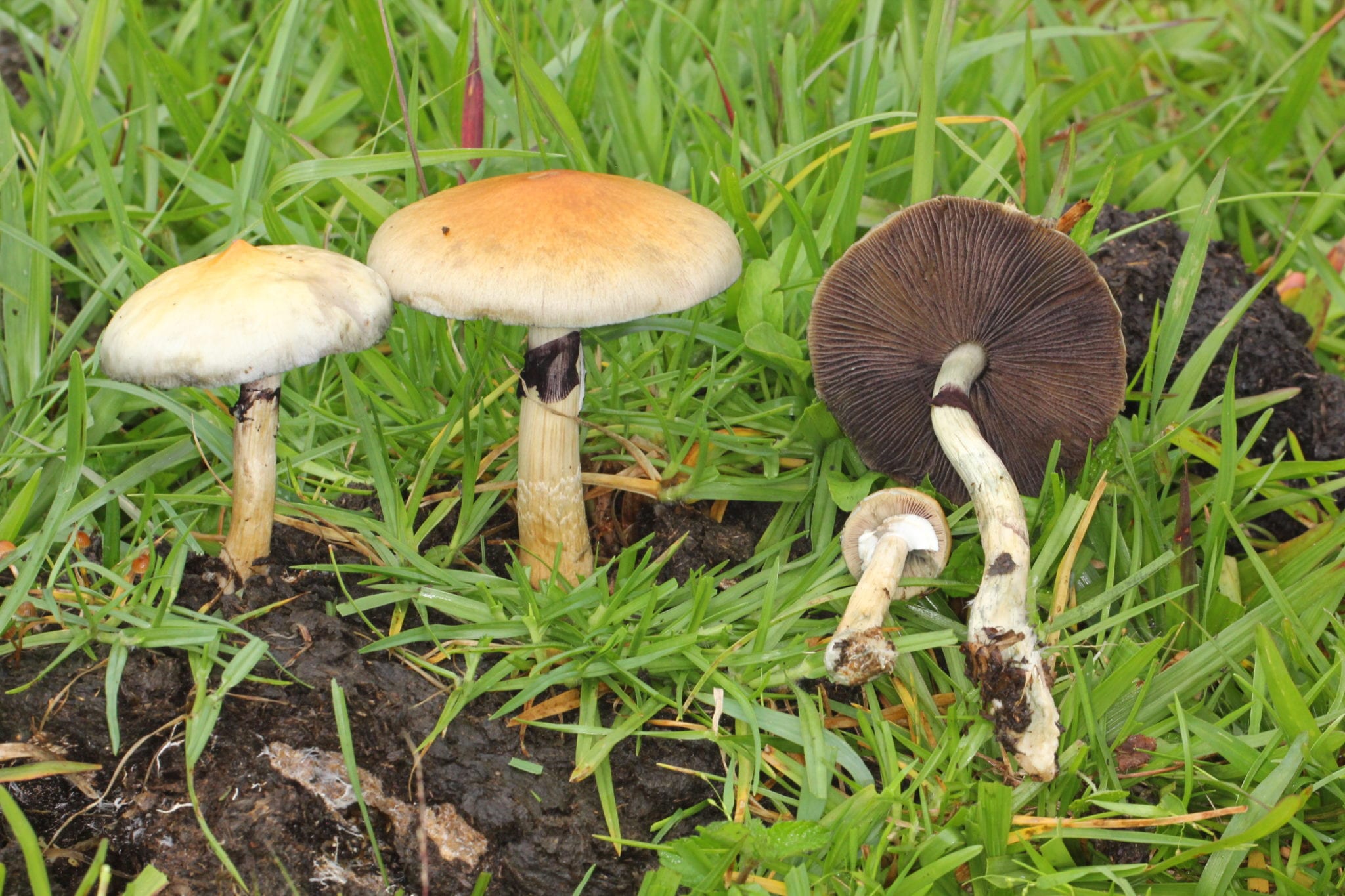 You don’t need to have a psychedelic trip to get the anti-depressant benefits of psilocybin, according to new research from the University of Pittsburgh.

A recent study published in the journal Proceedings of the National Academy of Sciences of the United States of America argues that the anti-depressive effects of psilocybin don’t come from a psychedelic state of consciousness. Its authors say that people can get the mental health benefits without tripping, but further research is required to confirm the findings.

These experiments suggest it may be possible to preserve the benefits of psilocybin while minimizing alterations in consciousness, the study reads, which could accelerate the substance’s path to wider clinical use.

According to the study, serotonin 2A receptors are the brain’s main participants in a psychedelic experience, and previous research credits the high as responsible for the anti-depressant effects that follow.

However, researchers found that obstructing the serotonin receptor with the blocker ketaserin led to the same positive outcome.

In the study, groups of mice were given psilocybin or a ketaserin-psilocybin cocktail. Researchers drove the mice to chronic stress by forcing them to swim or restraining them in small tubes with lights strobing constantly for 10–14 days.

Anti-depressant effects were measured by counting pleasurable behaviours like sniffing urine or drinking sugary water. They also measured head-twitching previously observed with psilocybin use, as well as movement impairment and electrical activity in different parts of the brain.

Read more: Psilocybin gives you good ideas, but not when you’re high

A combination of psilocybin and a receptor blocker like ketaserin offers the potential to eliminate or shorten the psychedelic high while providing the benefits, according to the study.

“This would reduce barriers hindering psilocybin’s widespread clinical use and perhaps increase its acceptance and utility,” reads the study.

In recent research, psilocybin has been shown to be a promising tool in treating depression, with the benefits from a single dose lasting weeks and months.

“Although animal models cannot provide insight into the potential synergistic effects of the psychedelic experience and traditional psychotherapy, the effectiveness of these interactions may be improved with a better preclinical understanding of the pharmacological and physiological basis of psilocybin’s actions,” reads the study.

The University of Maryland Baltimore has filed a provisional patent for the use of psychedelics combined with serotonin receptor antagonists to treat psychiatric disease in which. One of the study’s authors is listed as an inventor.