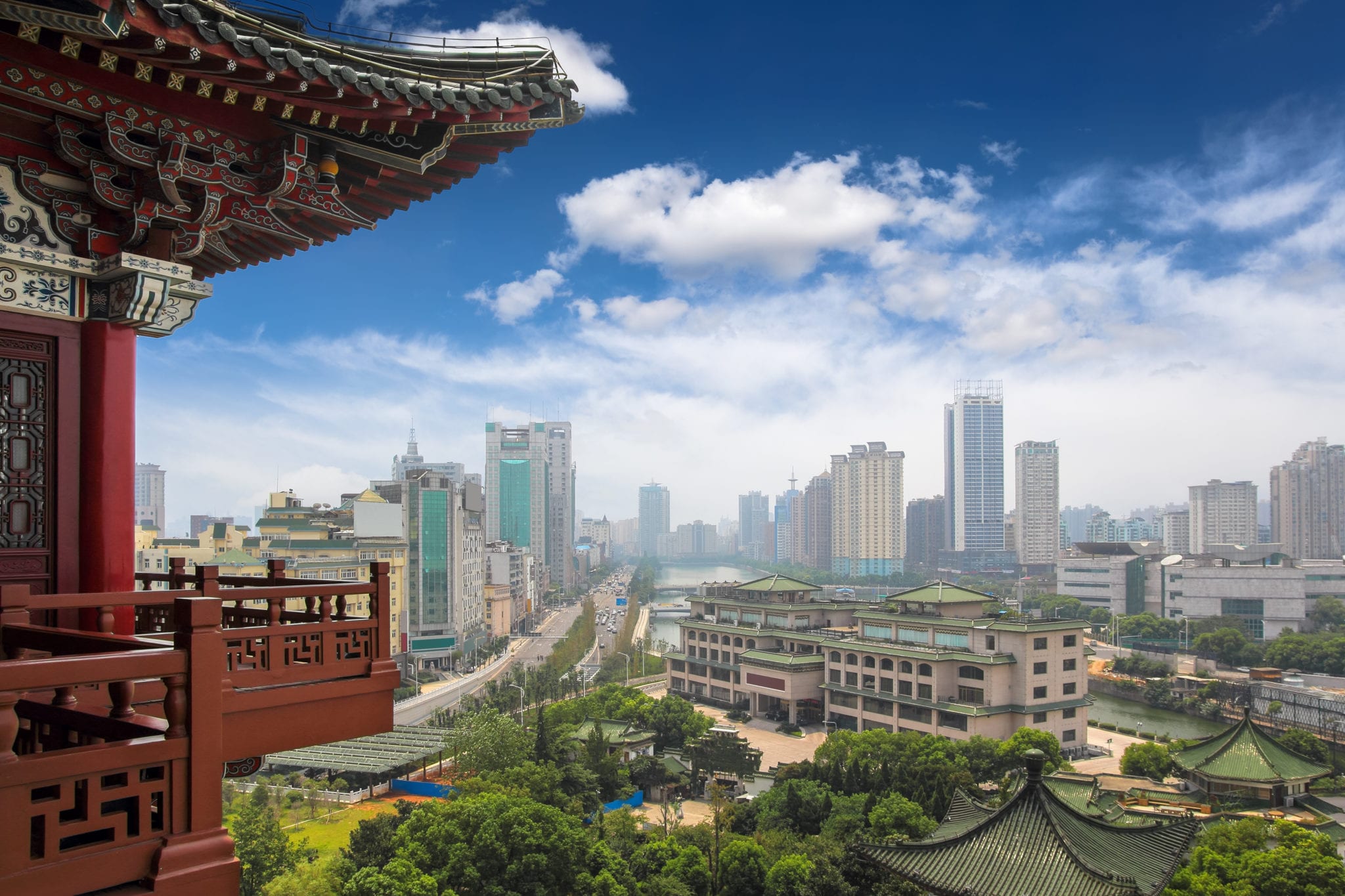 Some of Canada's biggest cannabis players are already planting seeds to take advantage of what's expected to be a US$8.5 billion market by 2024 in Asia, according to Prohibition Partners.

Because Canada was the first developed nation in the world to legalize cannabis, Canadian companies are trying to capture the so-called first mover advantage by scooping up markets in Europe and South America—but Asia might be the unexpected next target for industry leaders.

The most populated continent is also probably the most conservative when it comes to cannabis laws, with many Asian nations enforcing strict restrictions and penalties for marijuana usage, trafficking and cultivation. And out of the near 4.5 billion residents, only 85.5 million, or two per cent of the population, consume the plant—the lowest of any continent, according to cannabis research firm Prohibition Partners.

But despite heavy stigma in the region, some Asian countries have showed signs of embracing medical marijuana and some of Canada’s biggest cannabis players are already planting seeds to take advantage of what’s expected to be a US$8.5 billion market by 2024, according to Prohibition Partners.

And two other major cannabis firms: Aurora Cannabis Inc. (NYSE:ACB) (TSX:ACB) and Aphria Inc.(TSX:APHA) (NYSE:APHA) have set up shop in Australia where Asia-Pacific  teams will look at opportunities in the region to grow revenues. Leamington, Ontario-based Aphria recently announced it is specifically targeting Thailand, along with New Zealand which is expected to hold a referendum on legality in 2020.

Thailand seems to be the largest Asian market at the forefront of medical marijuana liberalization so far. Last December, King Maha Vajiralongkorn made the Southeast Asian country the first to legalize the use of medical cannabis when he signed a royal decree, but the regulations for patient prescriptions and producer licences haven’t been established yet.

And even though Thailand’s legal medical program may take some time yet, the move is thought to help blaze the trail for reducing stigma and conducting more research on the drug. While legal recreational use may be far away, Prohibition Partners says China, Singapore and Thailand have all been investing in research on the efficacy of marijuana as medicine, especially how it may aid an aging population and rising healthcare costs in the region.

Meanwhile, BNN Bloomberg reports Canopy has around a dozen staff on its Asian scouting team who are putting their efforts in establishing ties with governments to set up sensible policy framework to permit doctors to prescribe cannabis as medicine.

“The one message I really bring to regulators when we speak of government is that we’re not afraid of regulation. If people are going to try this product for the first time, let’s get them to find something that’s being regulated, tested and it’s safe.” — Ben Quirin, Canopy Growth’s Asia-Pacific regional director via BNN Bloomberg

Aurora’s executive chairman Michael Singer said similarly, the Edmonton-based pot company team is “leveraging our relationships currently so once that market opens up we’ll have the opportunity to enter that market as well.”

Cannabis may be highly prohibited in China, but the economic powerhouse is the world’s largest producer of hemp and is ramping up production by planting high-CBD cultivars to tap into the burgeoning CBD market in the west.

According to the UN Food and Agriculture Organization, hemp cultivation in China reached 82,000 acres with exports massing 469,000 kilograms in 2017. And Prohibition Partners said hemp for CBD production is ramping up in two of China’s 34 regions and plans to increase exports of the highly vaunted extract in the coming years.

But Canopy has reportedly questioned the quality of CBD that China is exporting, which is making the Ontario pot company hesitant on pursuing the potential largest Asian market, along with the country’s heavy domestic restrictions.

Quirin said the lack of GMP standardization in China doesn’t match its own high standards for quality and the Canopy scouting team is concentrating on markets with less barriers to entry.

With Thailand leading the way in Asia, it could be the first domino to fall and open up a new market for Canadian cannabis producers to further take advantage of its first mover status.