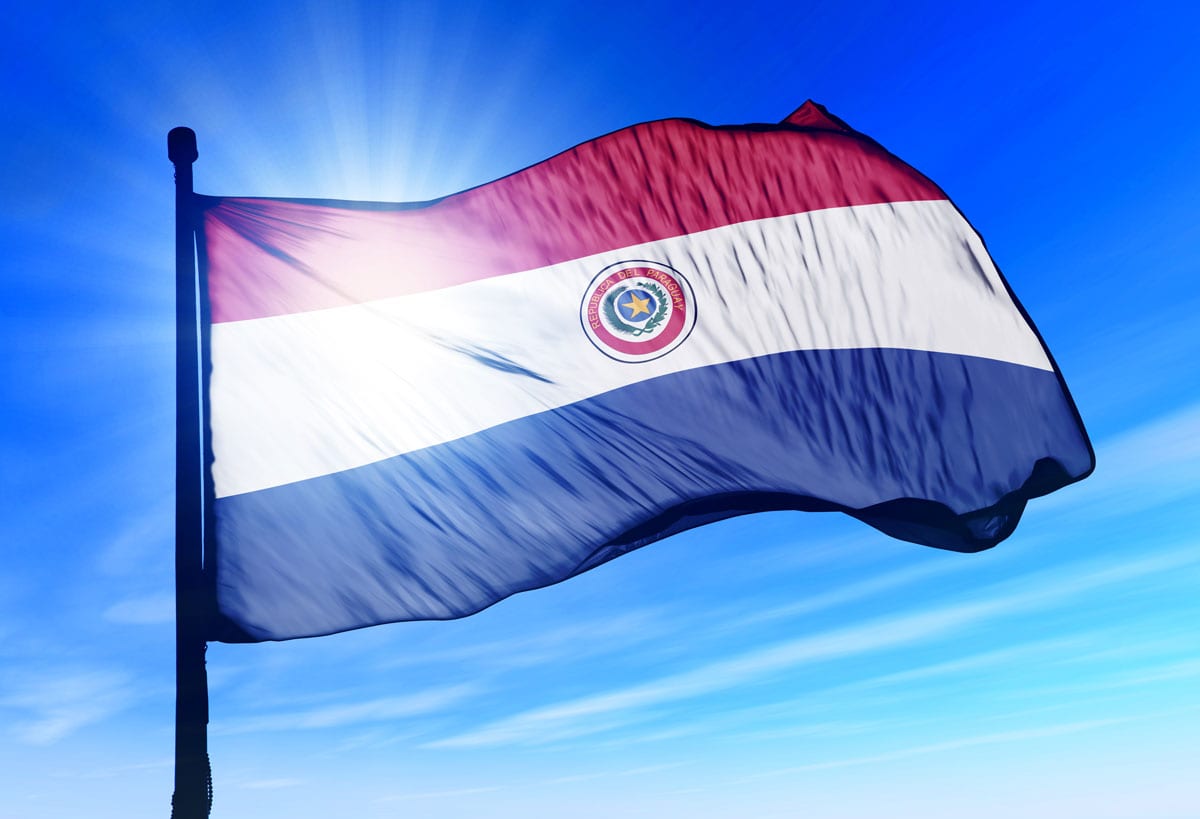 Aphria Inc (TSX:APHA) (NYSE:APHA) continues its foray into South America as it announced this week that it was looking to secure yet another deal, this time in Paraguay. It is not official yet, but Aphria signed a Letter of Intent to enter into an exclusive supply deal where it would provide pharmaceutical company Insumos Medicos S.A. with medical marijuana.

Could we see more deals from Aphria?

While this is the third Latin American country that Aphria has expanded its reach to (Argentina and Colombia being the others), it may not necessarily be done with the region.

Aphria President Jakob Ripshtein on the supply deal: “Our strategic partner, Insumos, is well-positioned to establish a leading presence for the Company’s products throughout the country. Aphria will continue to expand its footprint in the most strategic markets in Latin America and around the world through its diversified approach to innovation, partnerships and expansion.”

Aphria has been one of the more aggressive marijuana companies when it comes to expansion, and it has come under criticism lately for its strategy.  A recent short-seller report was highly critical of The Company’s investments, suggesting that they were significantly overvalued, including its assets in Latin America.

Investors have shown concern for these allegations as the stock has dropped significantly in value. A little over a month ago, Aphria was trading at well over $14 a share and it is now half that amount. The stock has been punished heavily and it has put CEO Vic Neufeld on the defensive, trying to put out the fire and stop the bleeding as quickly as possible.

The problem now is that investors will exercise more scrutiny for any deal involving Aphria and that’s going to make it difficult to generate any positivity around a stock that badly needs it. In this case, it’s only a supply deal rather than an acquisition, but it is a continuing pattern of The Company’s focus on expanding into other regions of the world.

Is Aphria being too aggressive?

I question the focus on Latin America not necessarily because of their valuations (although I’m not fond of them either), but because there are clearly many supply issues already evident in its home market in Canada.

If there is truly such a big shortfall in supply in a market where recreational marijuana was just legalized, it’s puzzling why The Company wouldn’t be focusing on looking for ways to expand and increase capacity as quickly as possible. There are many small marijuana companies out there that could be quick wins and would offer ways to add capacity, and instead, Aphria is looking to other parts of the globe.

All in all, it seems a little premature to be this aggressive in an industry that’s still in its very early stages. The danger is that Aphria could be spreading itself very thin and on top of managing an emerging Canadian market it will also have to worry about managing other investments and deals in several different countries.

Unsurprisingly, news of this deal has done little to excite investors as the stock continues to fall and it was down more than 9% on Thursday.