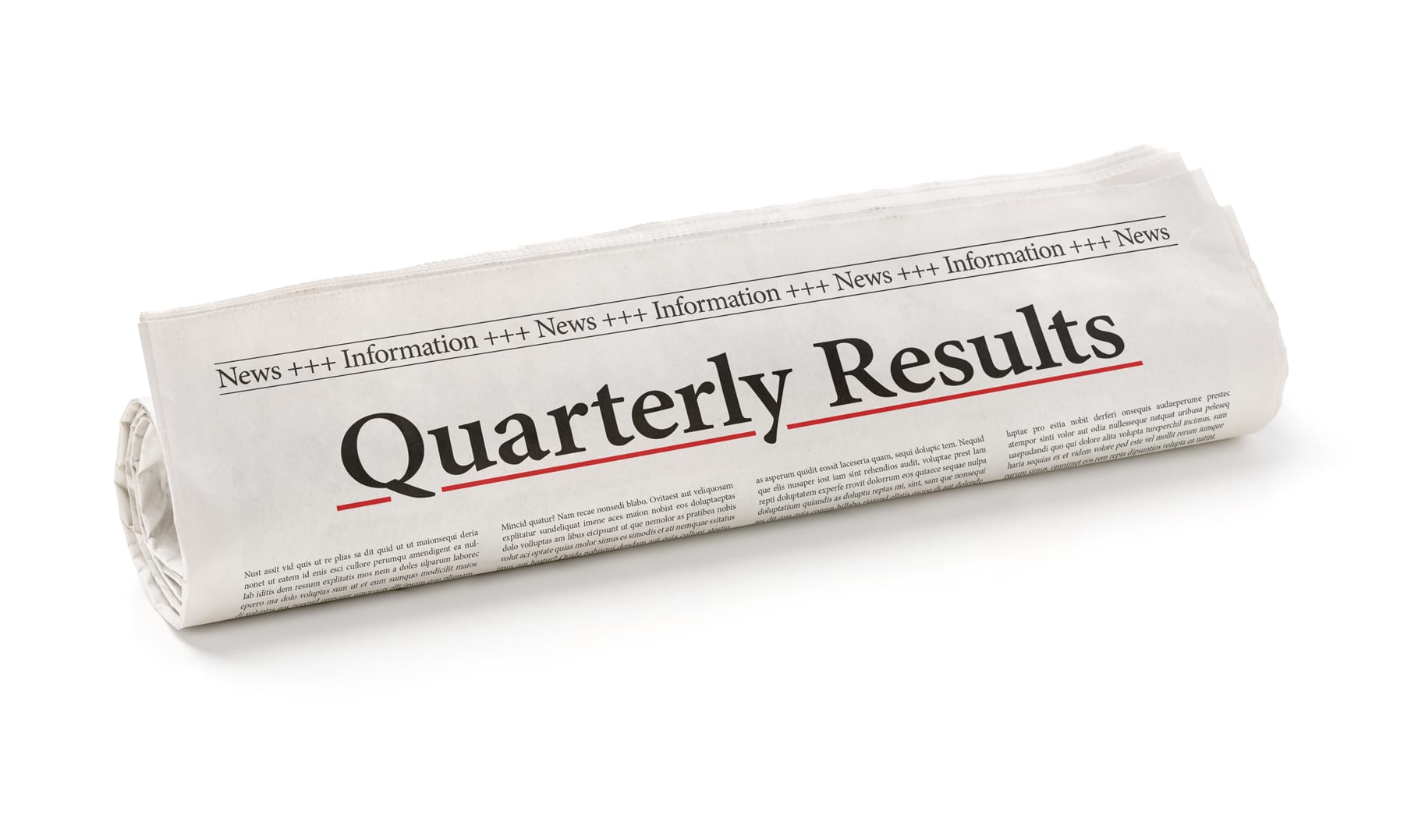 Last week, Aphria Inc (TSX:APHA)(NYSE:APHA) released its quarterly results. It was the first quarter that included sales post-legalization so investors were expecting to see a big boost. And while Aphria did see sales more than double from a year ago, they were still well short of expectations. Analysts were expecting a little under $29 million for the quarter while Aphria came in at less than $22 million in net revenue, more than 20% short.

Unfortunately, that’s been par for the course for marijuana stocks lately. Canopy Growth Corp (TSX:WEED)(NYSE:CGC) also had a big miss in its most recent quarter and recently Aurora Cannabis Inc (TSX:ACB)(NYSE:ACB) also put investors on notice that it too will fall short of expectations. It’s a troubling trend in an industry built on hype and expectations.

The problem is that if companies continue to under-perform, their shares prices will plummet. Canadian cannabis stocks have been struggling post-legalization, and these results aren’t going to be inspiring investors to buy. Now, it could be that analysts were simply expecting too much and the numbers were never realistic. After all, when you’re projecting sales based on a black market, it’s going to be difficult to get a reliable figure. For now, investors haven’t been any more punitive on pot stocks, especially given that they’ve already declined so much in the past several months.

Gross profit down despite increase in sales

Investors might be surprised to learn that despite seeing such an impressive increase in sales, Aphria actually had a smaller gross profit than it did a year ago, when its sales were only $8.5 million.

There are a few reasons why this happened.

First, excise taxes chipped away nearly $2.9 million from Aphria’s top line of more than $24 million. The company’s production costs were also up significantly. From just 32% of sales last year, cost of goods sold were now more than half of net revenue, for an increase of $8.8 million during the quarter. Another key contributor was fair value adjustments, which a year ago added over $400k to its gross profit. This year, however, the company incurred more than $4 million in expenses as a result of fair value adjustments.

In total, gross margin was down more than $200k from a year ago, despite seeing sales growth of $16 million. As a percentage, that equates to a gross margin of just 24%, 28% if you exclude excise. It’s far too low a number to be able to cover the company’s rising expenses. It may be the company incurred a lot more expenses due to the lead up to legalization. However, we’ll have to wait until next quarter to see if this is the start of a more concerning trend.

How did the company manage a profit?

With operating expenses soaring more than $20 million from last year, investors may have expected Aphria would have been doomed to post a big loss this quarter. However, gains from investments helped the company add more than $84 million to its bottom line from non-operating items. This too, is a big question mark and is an area that investors will certainly want to keep an eye on going forward as Aphria won’t be able to rely on investment gains continuing to offset losses from its operations.