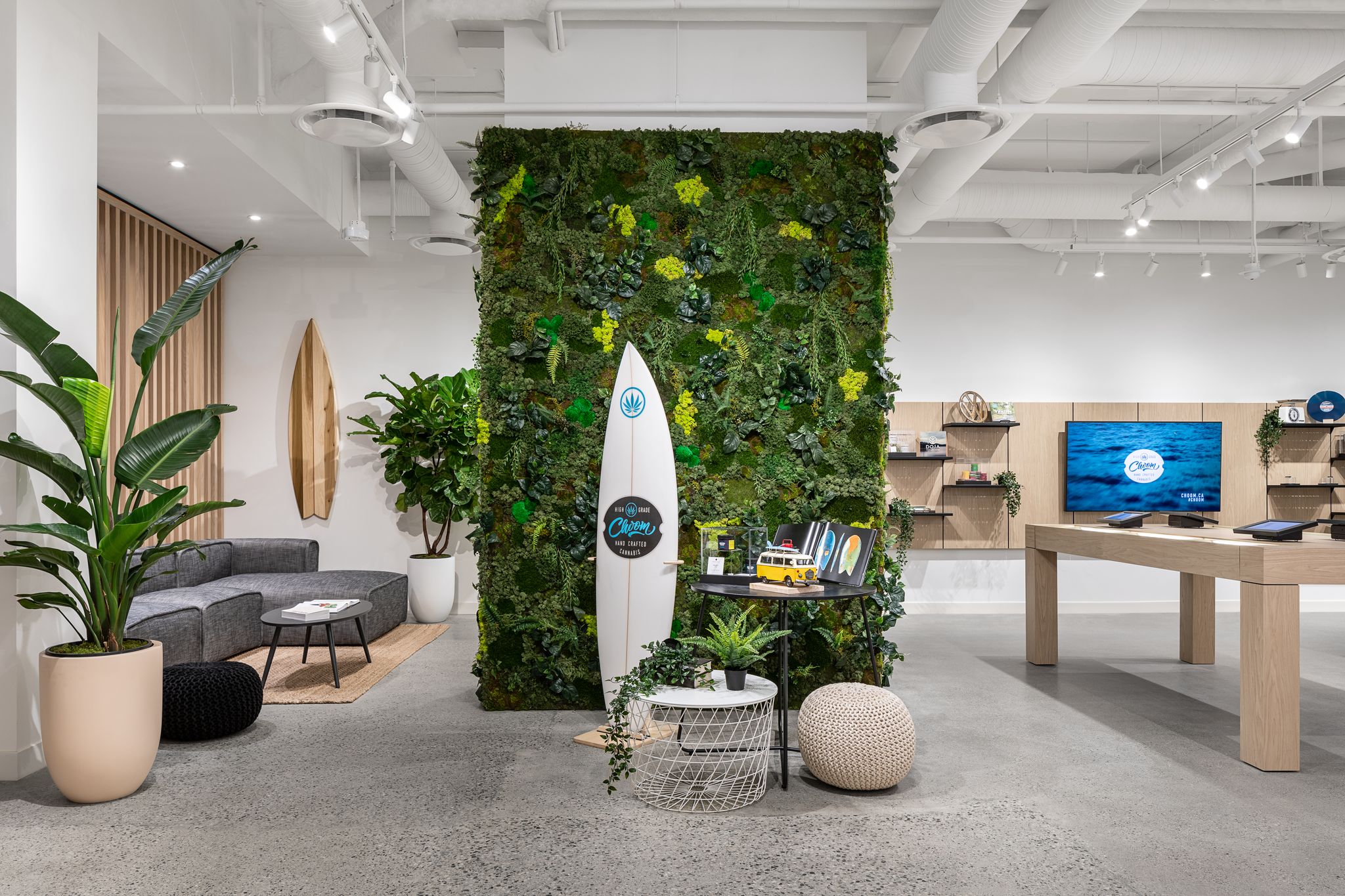 In its report for the fiscal year ended June 30, the Vancouver-based company reported topline revenue of $22.1 million, up 200 per cent over $7.4 million in the previous 12-month period.

While general and administrative expenses fell 32 per cent to $4 million, overall operating expenses rose 15 per cent to $13 million.

Choom also booked $8.3 million in impairment charges, and $5 million in finance costs, driving its net loss up 5 per cent to $21.6 million from $20.5 million last year.

In a statement, the company said its sales varied by province, with strong growth of 1,860 per cent in B.C. But third- and fourth-quarter sales slowed in Ontario, which impacted overall results.

Choom attributed the lull to a significant increase in new store openings, Covid closures and new value players entering the market. It says value players have also impacted the market in Alberta.

The company says there will be a market normalization of store count in Ontario next year, like there has been in Alberta.

Choom also says it has employed a price matching guarantee of local competitor pricing, and has seen strong customer loyalty as a result.

“I am thrilled with the year-to-date performance of the brand, growing topline revenue by 200 per cent, increasing gross profit at a faster rate than revenue with a 262-per-cent increase, and reducing our total SG&A spend on the year by 1.45 per cent,” CEO Corey Gillon said in the statement.

“As Covid-19 restrictions continued to affect the broader retail landscape, Cannabis retail was not exempt; from capacity restrictions to provincial lockdowns, the market was marred by its affects [sic]. Despite these headwinds, Choom continued to successfully execute on its strategy.”

Accounting for its steep expenses, the company noted steep costs related to the acquisition of its Niagara store. 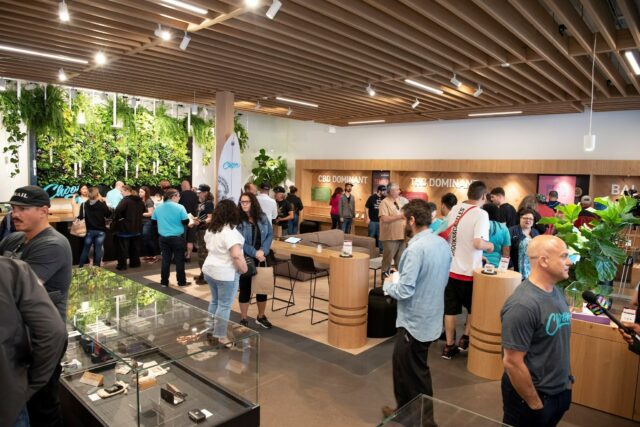 In 2019, Choom opened the first legal cannabis store in Niagara Falls, making over $49,000 in sales on its opening day. Photo via Choom

Other losses came from impairment of property and equipment like old equipment, including a $300,000 bottling machine the company acquired in its acquisition of Phivida Holdings Inc. (CSE: VIDA), which Choom sold for one-third of the price.

The firm’s $5 million in financing costs included a non-brokered private placement of a debenture with Aurora Cannabis Inc. (TSX: ACB) (Nasdaq: ACB) made in 2018 amounting to $20 million. That amount is convertible into common shares of Choom at a conversion price of $1.25 per share maturing on Nov. 2, 2022.

Aurora secured the right to acquire up to 40 per cent of Choom at $2.75 per common share.

Choom has 12 stores in Alberta, two in British Columbia and three in Ontario. The brand is inspired by a 1970’s Hawaiian group of friends called the Choom Gang who had the ethos of cultivating “good times.”

Cannabis sales in Canada hit a record of $356.9 million in August, up 5 per cent over July.