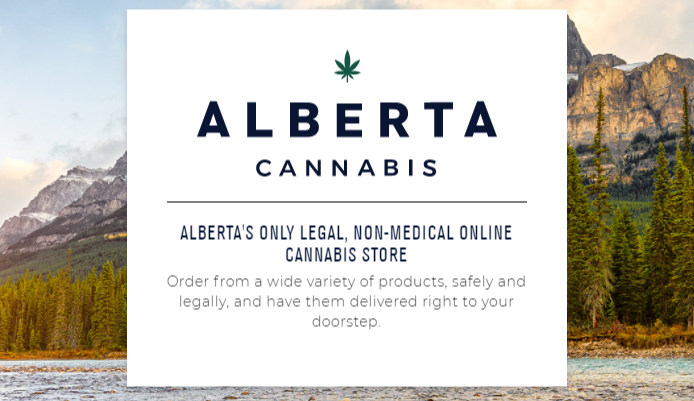 Alberta’s cannabis industry is moving toward a free-market approach, with the province set to hand over full responsibility of online sales and home delivery to private pot shops.

The change will come into effect on March 8, 2022, when the province’s store will come offline.

Weed stores will need to reach out to the Alberta Gaming, Liquor and Cannabis to get an endorsement on their licence for online sales. There will be criteria to meet, such as age verification, and there will be regular inspections to ensure compliance.

The AGLC confirms to Mugglehead that draft policy is being shared with retailers so they can prepare during the transition period, but says it isn’t soliciting feedback on the policy. The final policy will take effect on March 8 and be posted online then.

Now is a good time to email your rep, inspector, or another contact at the AGLC.

We need to speak very clearly that we do not support third party delivery. If allowed it would be a massive win for large corporate retail.

Weed can only be delivered in Alberta where possession is legal, and can’t be delivered to minors or intoxicated customers.

When the Alberta government proposed stepping back from online sales and delivery, retailers voiced support for the decision. Industry group the Alberta Cannabis Council said the legislation will create a competitive online market and accelerate growth in the sector.

Mugglehead has reached out to the ACC for an updated comment on the bill’s passing.

As noted during the third reading of the bill, online sales of cannabis only made up around one per cent of AGLC’s sales, totalling about $200,000 last year.