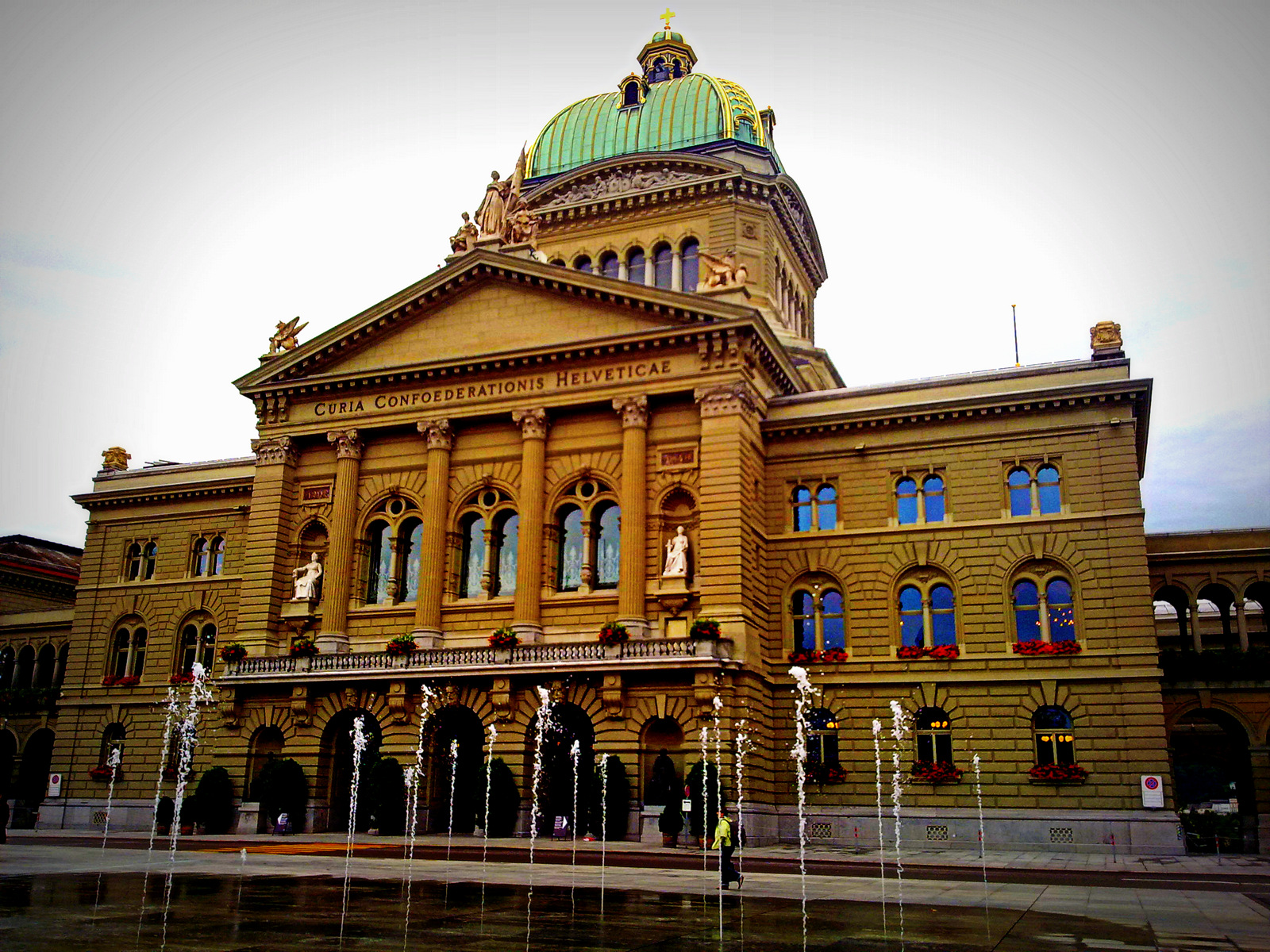 Cannabis legalization in Switzerland is gaining momentum as more officials back the movement, saying the plant’s production, trade and consumption should be allowed and thoroughly reviewed.

On Tuesday, the Social Security and Health Commission of the Council of States (CSSS-E) gave the green light to a National Council initiative submitted by Councilor Heinz Siegenthaler in September.

Initiative 20,473 was approved with nine votes in favour and two against. It calls for regulating cannabis to better protect youth and consumers.

With the support of the CSSS-E, the National Council will now work on drafting a cannabis law, while taking into account ongoing non-medical use pilot projects the Federal Office of Public Health introduced in March.

“In the eyes of the CSSS-E, care must also be taken to stem the black market and ensure that only cannabis of which the quality has been checked is available,” reads an official statement. “The international context must also be taken into account.”

In March, the country released draft regulations for an adult-use pilot designed to fit recommendations from the Addiction-Related Matters commission.

As of May 15, public or private entities are allowed to launch pot programs in Swiss municipalities with the help of a research institution, local authorities and public health officials.

The pilot allows individual programs to sell cannabis up to a maximum of 5,000 registered participants, and can last up to five years with potential two-year extensions.

It takes into account a number of policy goals: protecting youth, separating the medical and recreational markets, drying up the black market, supervising the production of cannabis, introducing a tax frame and regulating advertising.

A Senate health committee approved a plan to revamp Swiss cannabis laws and give the state a bigger role in the production and sale of cannabis, while "weeding out" the illegal market. Change is years away, but it’s a clear “opening” towards legalisation https://t.co/mkgEJWWlhA

Although the National Council and the CSSS-E have now spoken in favour of legalization, in April the national public health commission said that drafting the regulations may take years, as reported by Radio Télévision Suisse.

After a bill is drafted, consultation would begin, and the Federal Council could take a position before it even gets to Parliament and public consultation.