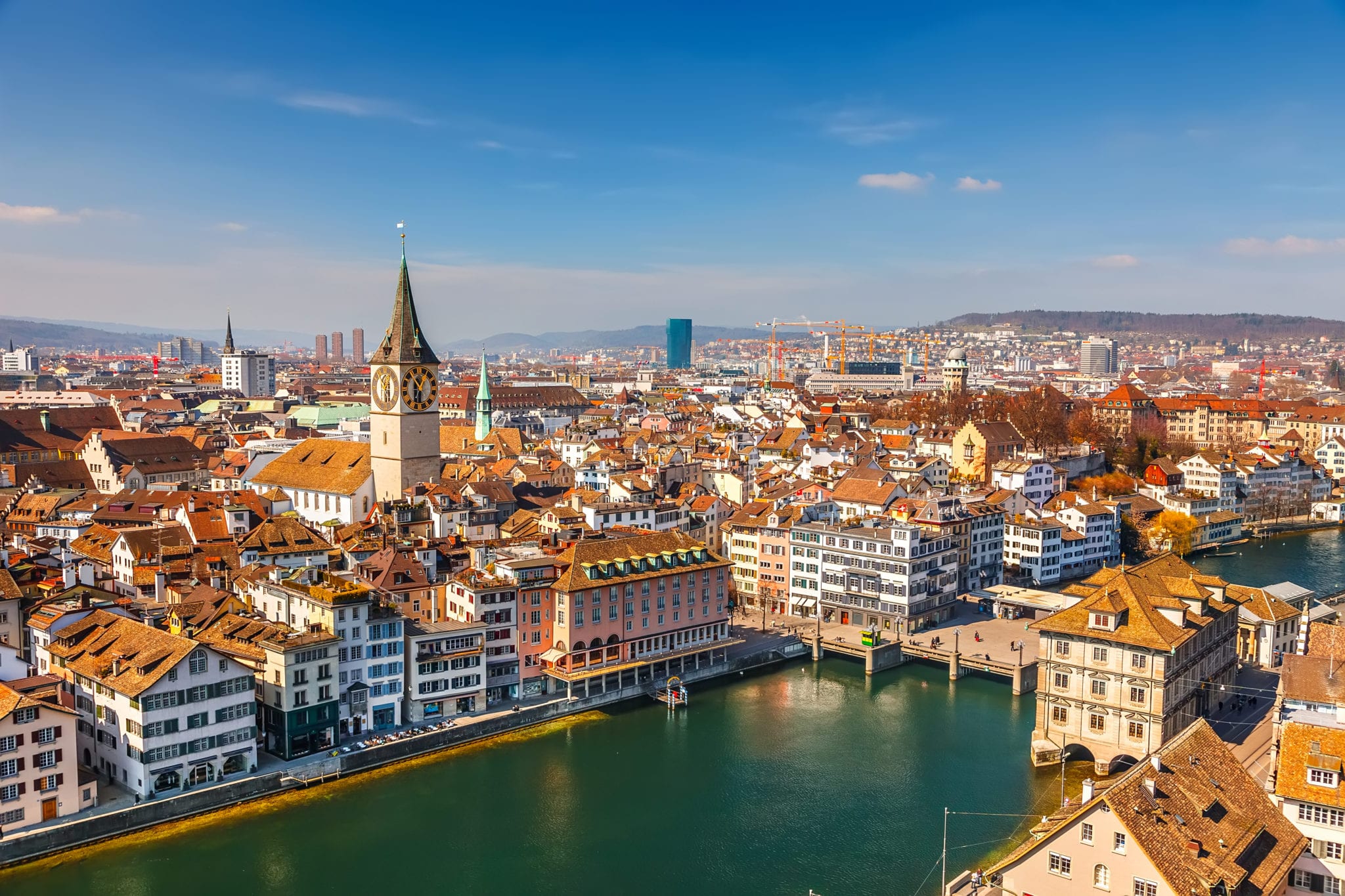 Switzerland is set to be first of several European regions to launch a pilot project for recreational weed.

Last week, the Swiss government released draft regulations to set up a tightly controlled adult-use market designed to gather scientific data such as the socio-economic effects of legalization.

Netherlands, Luxembourg and the city of Barcelona, Spain are also at various stages of advancing similar programs.

After the Swiss parliament passed regulations in September, the country’s Federal Office of Public Health introduced draft rules for multiple adult-use pilot schemes that could take effect as early as May 15, and will be valid until 2031.

Switzerland will be the first jurisdiction in Europe to allow for a fully legal recreational cannabis supply chain when the program starts.

Under the draft rules, public or private entities will be allowed to launch a pilot project in one municipality with the aid of an accredited research institution, local authorities and approval from the FOPH.

Switzerland: On 15 May 2021, an amendment to the Narcotics Act permitting pilot trials involving the controlled dispensing of cannabis for recreational purposes will come into force and will provide a scientific basis for the future regulation of cannabis.https://t.co/brSwmBB5GO pic.twitter.com/aGRG1kyfWZ

The individual pilot schemes can sell cannabis to a maximum of 5,000 registered volunteers and last up to five years with the possibility of two-year extensions.

Entities that launch programs will be expected to monitor the health of participants with an appointed physician and all points of sale must be approved by the federal health regulator.

Participants have to register with the federal government to get a special certificate that will be required to buy and possess recreational weed.

Users must be able to prove they already consume cannabis prior to entering the pilot program and may only consume products grown from approved production facilities.

Dried flower, extracts and edibles will be allowed in the pilot schemes.

All cannabis must be grown organically according to Swiss laws, and be cultivated inside the country.

Unless shortages occur, all products must also meet Good Agricultural Practices set out by the European Medicines Agency.

Products will be lab tested and cannabinoid contents must not deviate from the reported values by more than 25 per cent for flower or 15 per cent for processed products.

Similar to Canadian federal rules, packaging must be plain and childproof, with safety warnings and cannabinoid content on labels. 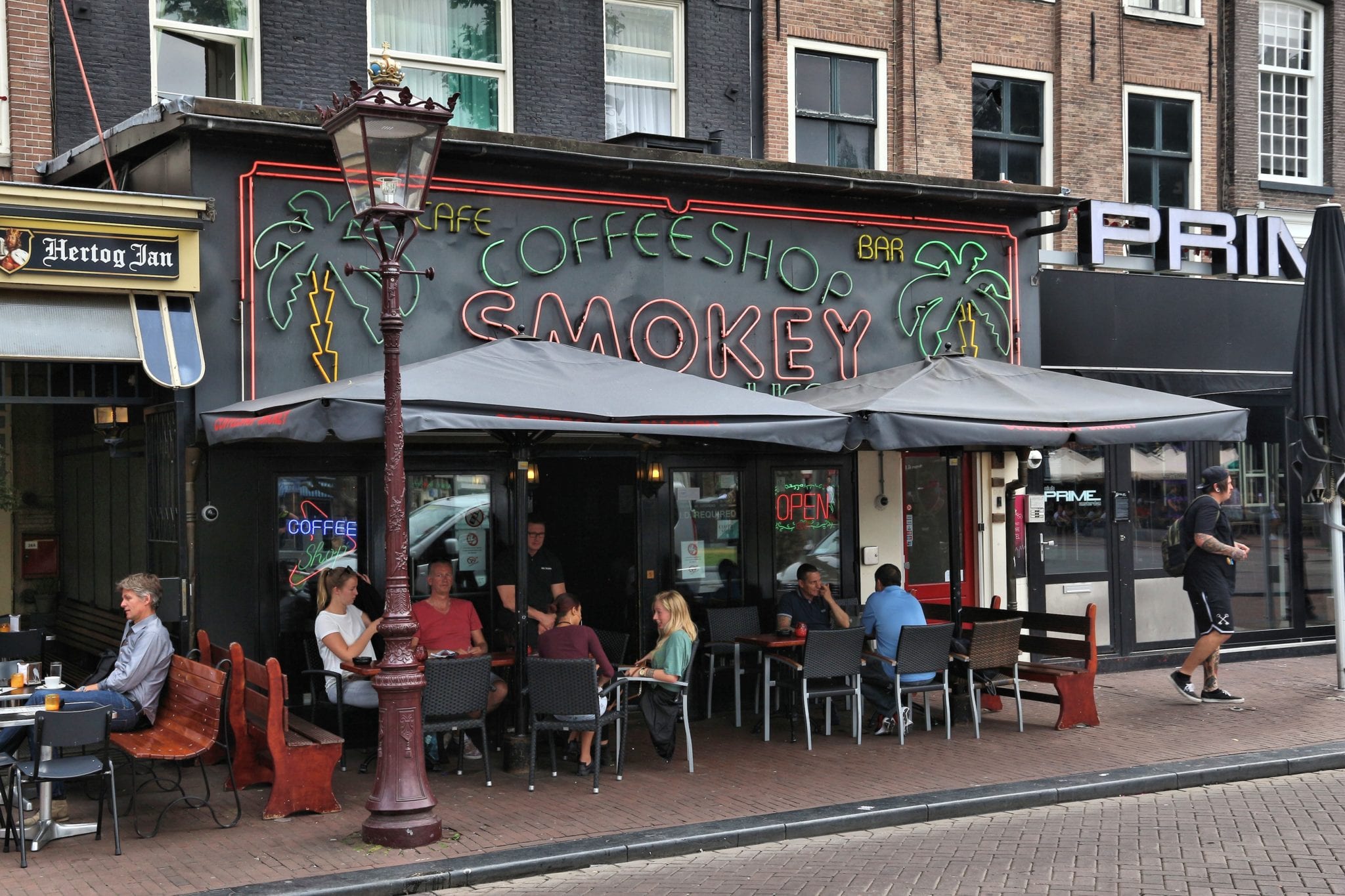 The Dutch government is expected to launch a recreational cannabis pilot project this year to address an ongoing public debate on the plant’s ambiguous legal status. Deposit Photos

Switzerland’s push towards adult-use sales is expected to open the door for cannabis law reform and market growth across Europe.

Research firm Prohibition Partners projects the European cannabis market will reach sales of €3.2 billion in 2025, up from €230.7 million last year.

In 2019, the Dutch government began drafting regulations for an adult-use pilot project amid an ongoing public debate on the ambiguous legal status of weed.

The Dutch ministry of public health selected 10 growers for the pilot, from 147 applications in a lottery held in December.

An extensive review of the applicants to verify their integrity was expected to wrap up by the end of February, but final results haven’t been released.

While Village Farms International Inc. (TSX: VFF) (Nasdaq: VFF) teamed up with DutchCanGrow to apply for a licence, the Canadian grower said in December its partner wasn’t selected.

The pilot program is expected to launch by the end of this year with selected cultivators supplying almost 80 coffee shops with product across 10 municipalities.

The Dutch government’s move to bring the country’s long existing underground cannabis industry out in the open comes as the mayor of Amsterdam has proposed a plan, expected to be passed by the city, that would only allow cannabis to be sold to Dutch nationals and residents of the Netherlands.

Luxembourg is also expected to introduce a pilot program this year that will allow two licensed growers to supply pharmaceutical-grade cannabis to 14 dispensaries throughout the small country, as well as opening the door to exports.

Participating consumers will be able to buy up to 30 grams of cannabis per month, but must be registered with the Luxembourg government for at least six months. This clause aims to counteract cannabis tourism, as well as lessen fears and hesitancy in neighboring countries, according to a local news radio station.