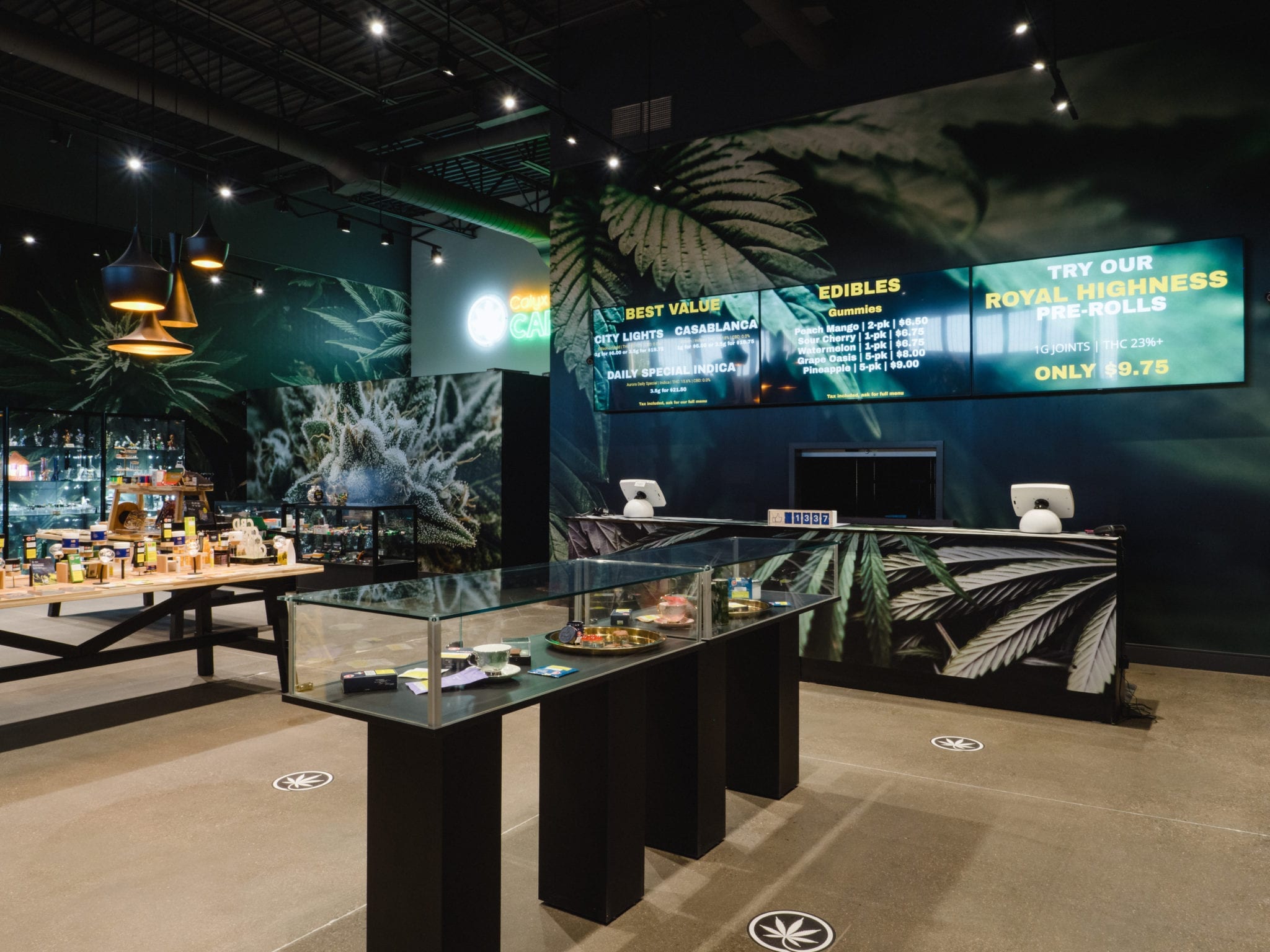 Ontario’s provincial cannabis company has some soul searching ahead, as it looks for replacement for its outgoing chief executive Thomas Haig, who continued the firm’s momentum during his brief six-month tenure.

On Friday, the Ontario Cannabis Retail Corporation said it’s undertaking a national search for a new president and CEO of the Ontario Cannabis Store. It thanked outgoing boss Thomas Haig for his interim leadership as his contract comes to an end March 23. He was hired to the job last September.

“Thomas leveraged his 50 years of retail experience to help the OCS further scale up its operations,” reads a statement. “This included working with the Alcohol and Gaming Commission of Ontario (AGCO) to ramp up the opening of legal cannabis retail stores across the province, with almost 500 currently open and many more slated to open in the months ahead.”

During his short stint, the Crown corporation has continued to increase sales and legal market share.

In its most recent fiscal report, the OCS said focusing on increasing legal retail access helped Ontario hit a new high of $251 million in sales, up 23 per cent over the previous quarter. 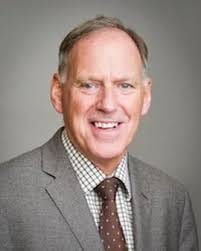 Haig is the former president and COO of Giant Tiger. Photo via OCS

“It is clear that expanding physical access in unserved or under-served communities is key to continued growth over the long term,” Haig said in a statement earlier this month.

Considering his apparent good work, Mugglehead asked the OCS if it was considering Haig for the permanent position. The public firm responded by linking to its original press release.

While it looks for new leadership, merchandising officer David Lobo will take on the role as interim president and CEO starting March 24. Lobto has been with the OCS since its inception in 2018.

“During his time in the organization, David has worked with all business functions, helping the OCS deliver on its provincial mandate,” the OCS says. “His experience both within the OCS and across the Ontario public service will help the board ensure a smooth transition towards new leadership once a comprehensive search is complete.”

As it further transitions from a scale-up organization to a mature Crown corporation, new leadership will help oversee steady-state operations, the public company said of its search going forward.