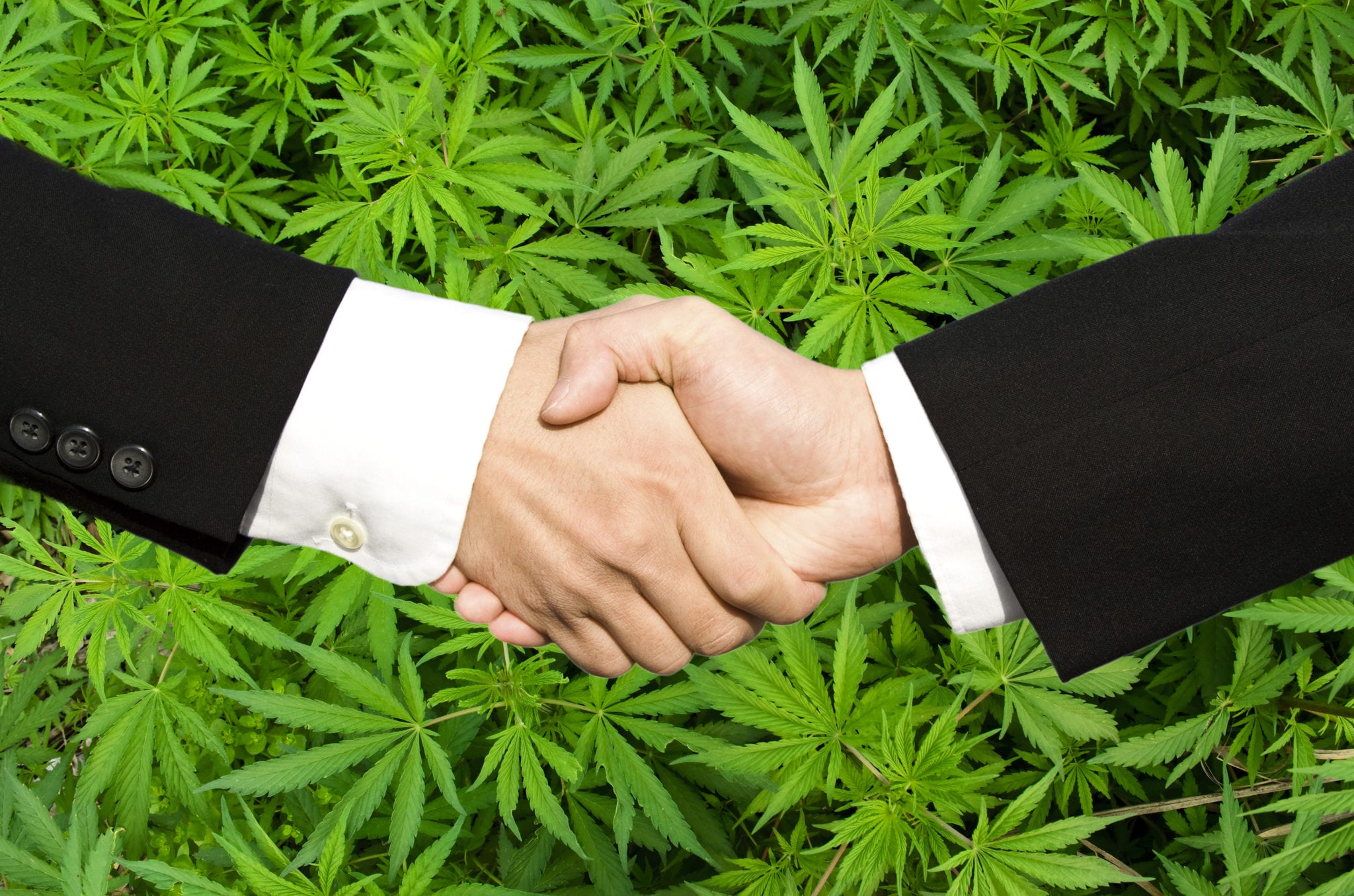 Acreage Holdings, Inc. (CSE:ACRG.U) said it has some major deals in the works now that its prospective sale to Canopy Growth Corp. (NYSE:CGC)(TSX:WEED) has been approved by both company’s shareholders once U.S. federal cannabis legalization occurs.

While both wait for Washington D.C. to reform cannabis laws, Canopy Growth is focusing on expanding U.S. hemp operations to enter the country’s CBD market, and New York-based Acreage said it will be pursuing a more aggressive strategy to expand, according to its chief executive.

In a recent interview, Acreage’s CEO Kevin Murphy said the company is working on some notable deals:

Murphy didn’t offer a timeline or specifics, but said the deals would help it scale up “quite dramatically over the next month,” suggesting something is imminent that would provide value to both Acreage and Canopy shareholders.

Now that the deal has been finalized and only awaits U.S. legalization, Acreage is able to use Canopy’s industry-leading position as leverage to help it land bigger deals, and Acreage shareholders will receive US$2.63 in cash per share owned.

The U.S. multi-state operator has 63 million shares it can issue, which gives Acreage potential for big all-stock deal to be made.

Illinois, the 11th to U.S. state to offically legalize cannabis, is also on Acreage’s radar. Murphy said “we have designs on going very deep and very broad in that state.”

Acreage also plans to sell Canopy Growth products in its 26 stores across the U.S. with a more calculated rollout coming in the next month, Murphy added.

What type of deals can investors expect?

A ‘head-turning’ deal may suggest an acquisition involving a significant player such as MedMen Enterprises Inc. (CSE:MMEN), which has run into serious cash flow issues and could be looking for a bigger company to bail it out. Or it could be a more regional company like cannabis retailer Planet 13 Holdings Inc. (CSE:PLTH), which has gained success in Nevada, where Acreage currently operates cultivation facilities but doesn’t own retail stores.

A deal involving a company from another industry isn’t out of the question, such as with a beverage giant or cosmetic company. But so far those transactions have been more common in Canada where cannabis is legal federally unlike the U.S. market.