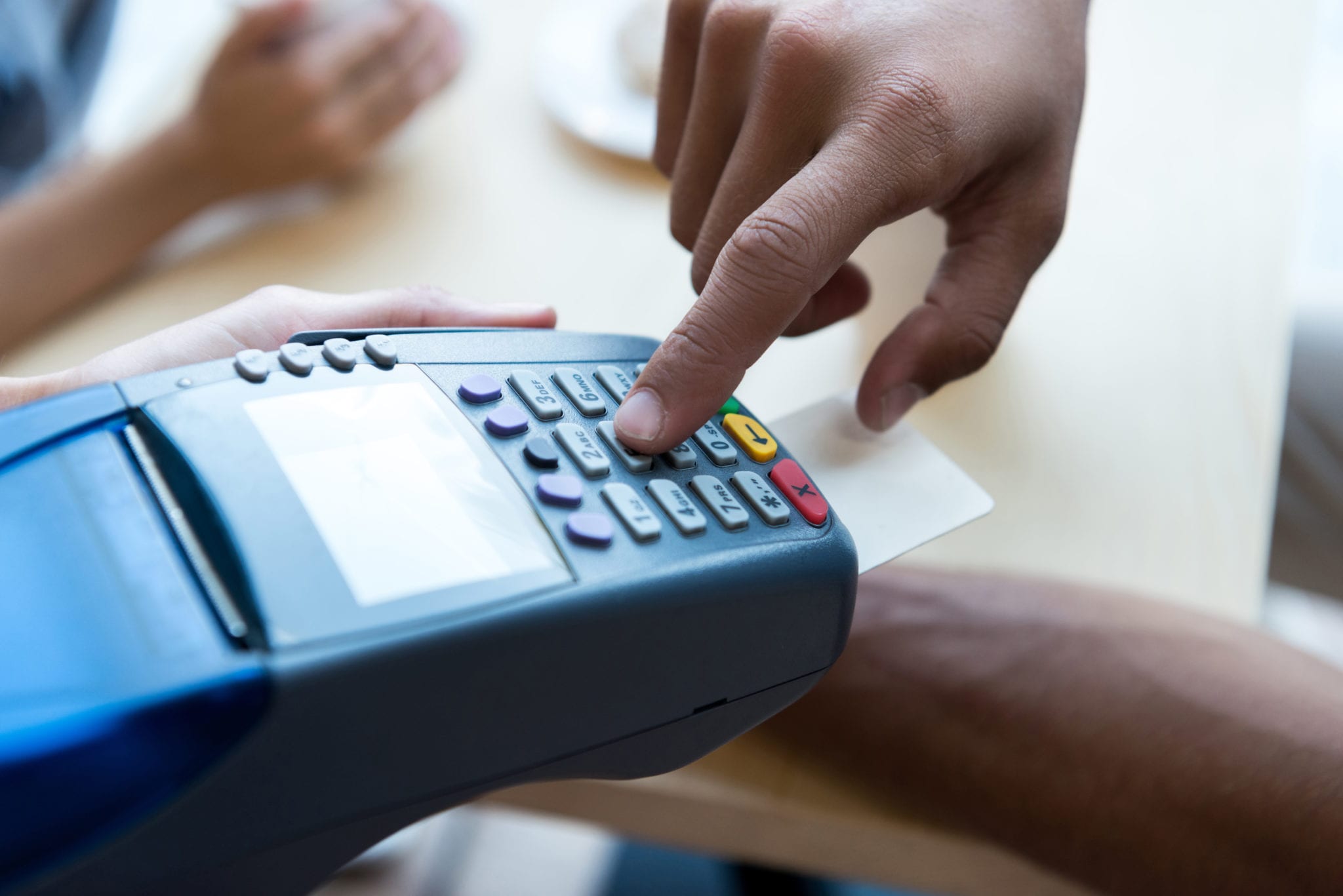 This article is over a year old. Some of the information in it may no longer be current.

According to a recent Forbes article, North America is expected to become the single largest legal cannabis market in the world, growing to approximately $47.3 billion by 2027. To serve this billion dollar market, a number of North American marijuana companies are building out innovative, premium cannabis retail brands across the continent.  In this report, we examine some of the fastest growing North American cannabis retailers preparing to dominate the Canadian and U.S. legal marijuana markets.

With a flurry of M&A and retail expansion last month, Westleaf continues to cement its position as a leader in the Canadian cannabis market. Not only did the company recently close two of its acquisitions—Canndara Canada Inc. (a cannabis retail company with over 50 prospective retail locations across Canada) and Delta 9’s 50% interest in the Delta West extraction facility (a large scale, world class cannabis laboratory currently in development)—but it also opened its first Prairie Records retail store in Warman, Saskatchewan.

The pace of Westleaf’s retail expansion doesn’t seem to be slowing down either. The company was recently chosen as 1 of only 5 town-approved cannabis retail stores in Banff, a scenic Albertan resort town that attracts millions of visitors each year. Located conveniently next to Eddie Burger + Bar—one of Banff’s most popular eateries—Westleaf’s Banff Prairie Records store is expected to open sometime in summer 2019, subject to regulatory approval. 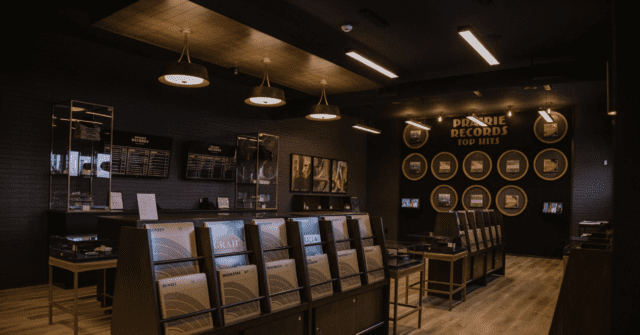 As it stands today, Curaleaf serves 70% of the U.S. cannabis market through 41 retail locations across 11 U.S. states. The company expects to have 71 stores operational by the end of 2020.

Valued at $30.5 million (of which $10 million is to be paid in cash, with the remaining $20.5 million in Curaleaf stock and a potential additional consideration to be paid if certain financial targets are exceeded), this transaction provides Curaleaf with an ideal entry point into the highly-coveted Californian cannabis market.

Aside from its two expanding cannabis retail brands, GTI has recently acquired Connecticut-based Advanced Grow Labs (AGL)—1 of only 4 companies in Connecticut licensed to grow and process cannabis. Moreover, AGL’s ownership stake in a Westport dispensary makes AGL one of the only vertically licensed companies in the State of Connecticut.

But GTI’s February acquisitions don’t stop there. GTI also announced that it had signed a definitive agreement to acquire For Success Holding Company, the owner of the Beboe luxury cannabis brand. Best known for its iconic rose gold vape pens and edible pastilles, Beboe is currently available in more than 125 retail locations in California and Colorado.

With a growing portfolio of marijuana retail locations and cannabis brands, Green Thumb Industries is well-positioned to become one of the United States’ premiere cannabis retailers.

In addition to the company’s The Botanist retail brand, Acreage Holdings is focused on building out a portfolio of premium cannabis brands. These marijuana brands include Superflux (lifestyle), Prime (medicinal), Kind Bill Concentrates (artisan distillate), and The Hague Cannabis Co.—a company named after the Acreage Holding’s Head of Cultivation, Phillip Hague.

By combining world-class marketing expertise with a premium cannabis retail brand, Acreage Holdings is emerging as a forerunner in U.S. cannabis retail.

Trulieve Cannabis Corp. (OTC: TCNNF) (CNSX: TRUL) is a vertically integrated “seed to sale” company and the first and largest fully licensed cannabis company in the State of Florida.

Truelieve’s retail presence in Florida is indeed massive—the company operates a network of 25 brick and mortar cannabis retail locations across the Sunshine State, which it plans to expand to 30 during Q1 2019. With a firm foothold in Florida, the company is now beginning to set its sights elswhere. Most recently, Truelieve has entered the Californian market through its acquisition of Leef Industries, a licensed medical and adult-use cannabis dispensary located in Palm Springs.

To further enhance its retail strategy, Trulieve has appointed Timothy Morey as the company’s Director of Retail. Mr. Morey provides Truelieve with 15 years of retail sector experience, having served as Senior Director of Store Operations for Finish Line in which he oversaw more than 900 stores and 45 district sales managers.

Despite a limited retail presence nationwide, Truelieve’s dominance of the Florida cannabis market has earned it a spot amongst some of the United States’ largest cannabis retailers.