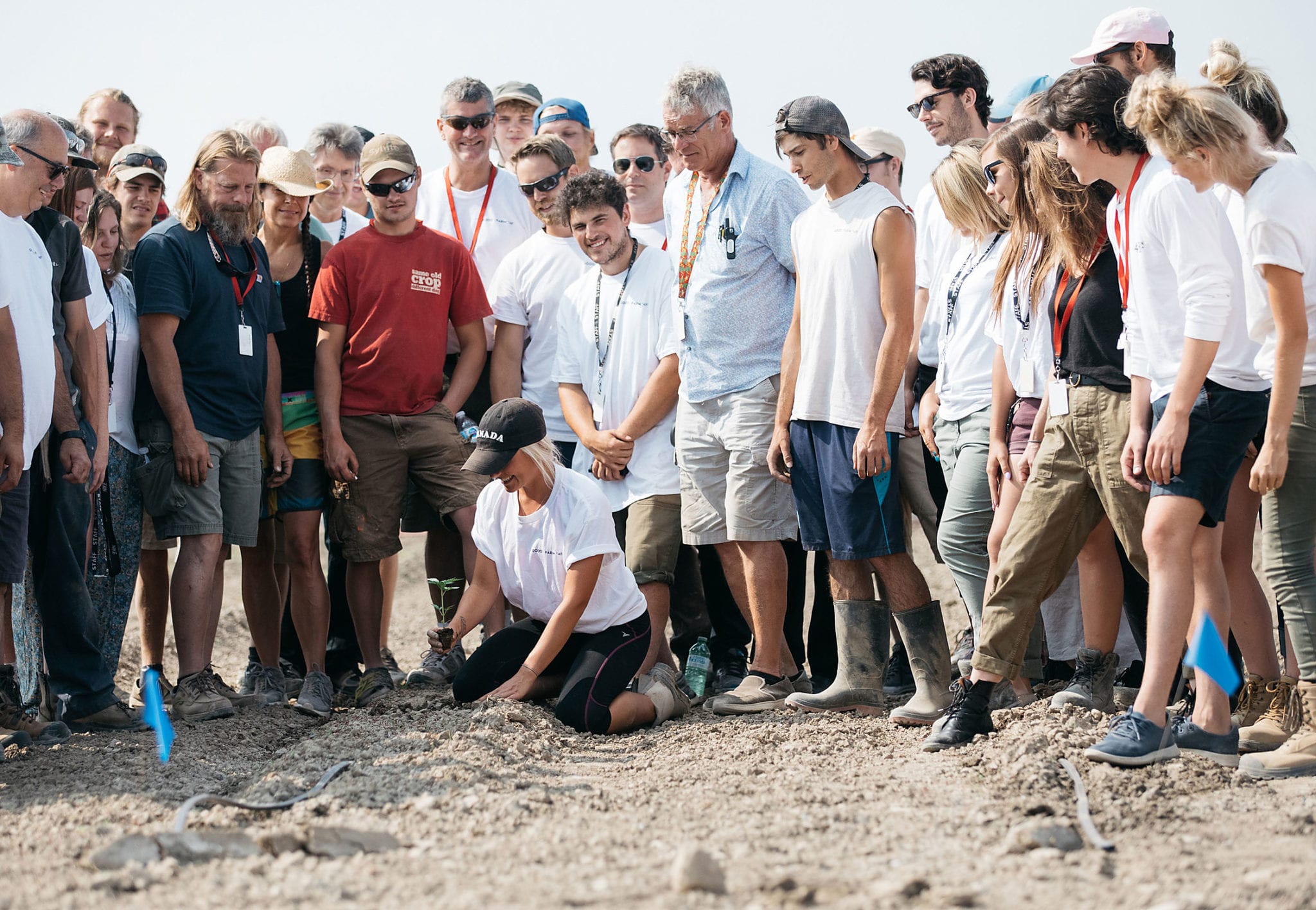 48North Cannabis Corp. (TSXV: NRTH) will cut about 20 per cent of its workers, as it ends its outdoor cultivation operations.

On Monday, the Toronto-based company said that 26 staff will be laid off and its Good Farm facility in Brant County, Ontario, will immediately close.

The decision comes during a significant transition period for the industry and a nationwide excess of supply, 48North says.

Last October, analysts warned an oversupply of bulk resin and soft demand for mid-tier bud would leave most outdoor growers scrambling to offload their 2020 harvest.

48North says the closure is an important step toward profitability as it estimates annualized savings of at least $5 million.

But the company was “cagey” in revealing details as to why it won’t replant its outdoor farm this year, according to Chris Damas, managing editor of the BCMI Cannabis Report.

The industry analyst says 48North failed to successfully market its organic farm-grown weed in the super competitive extracts market. And organic farming comes with a high risk of mould.

“This was probably clear: Good Farm was losing money and its organic biomass was not even paying its annual labour costs,” he said in an email. “They had to shut it down.”

While the company sells a leading topical brand Apothecanna, Damas suspects most consumers of infused-body creams don’t care whether they’re made from organic biomass or not. 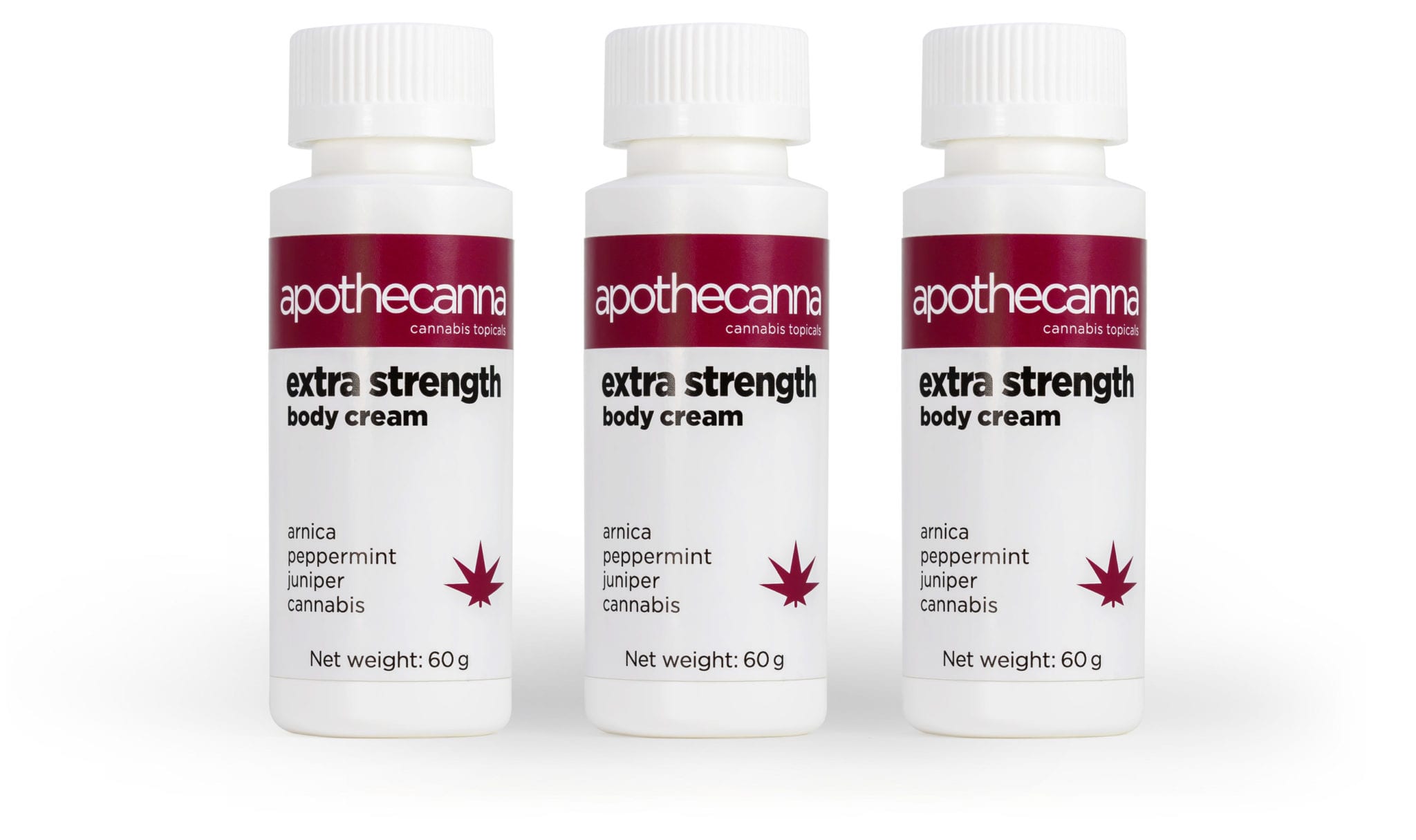 48North says it will remain focused on developing its portfolio of value-priced cannabis products in Canada.

The firm will rely on strategic partnerships with licensed producers and on DelShen, its indoor production facility in Kirkland Lake, Ont., according to a statement.

“Today’s announcement best positions us to execute this mission, by restructuring our workforce and redeploying resources towards commercialization, branding, innovation, and deepening relationships with retailers and wholesalers,” 48North CEO Charles Vennat said. “This was a difficult decision.”

Byrne will be replaced on an interim basis by Donnacha Rahill.

Last year, 48North said it cultivated 12,000 kilograms of dried cannabis at a cost of $0.25 a gram outdoors at its now-closed Good Farm, compared to indoor growers that often spend $2 a gram.

Shares of 48North dropped 10 per cent Monday to $0.18 on the TSX Venture Exchange.