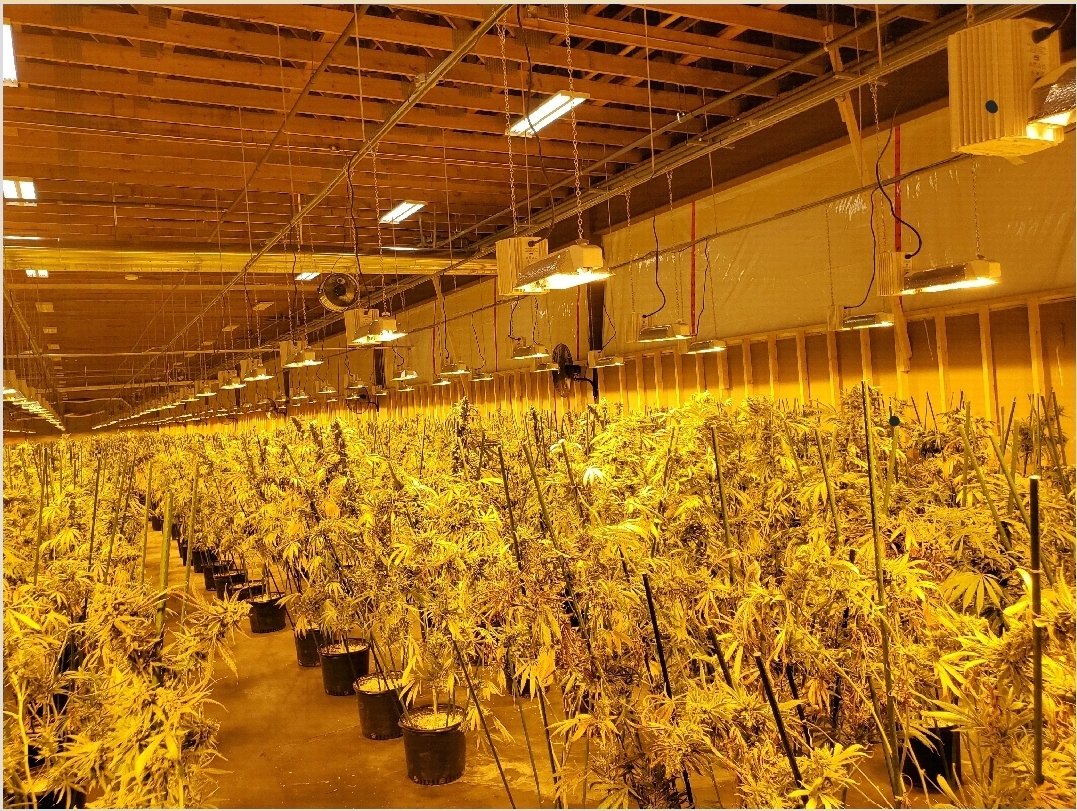 Police used a Cannabis Act search warrant was used at an industrial building on Exeter Road in North Bay. Image via OPP

In a statement issued Friday, the Ontario Provincial Police say that a Cannabis Act search warrant was used at an industrial building on Exeter Road in North Bay on Wednesday.

As a result, officers seized about 3,700 cannabis plants at various stages of growth and “numerous drug-related paraphernalia.”

Police estimate the street value of the cannabis is about $3.7 million.

Five people in the building at the time were arrested and charged with cultivating, propagating or harvesting cannabis plants at a place that isn’t their home.