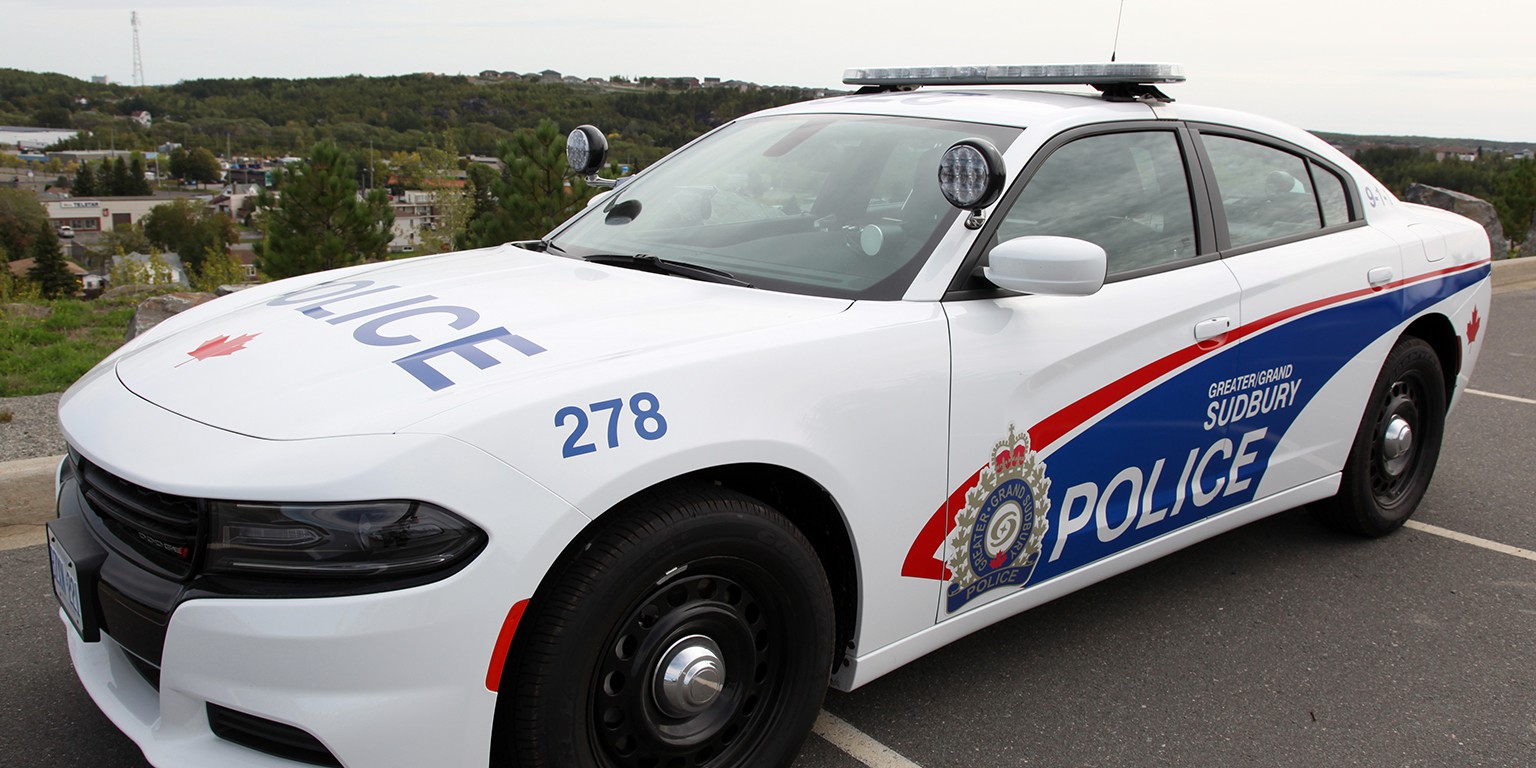 Following numerous complaints about a business in Sudbury, Ontario, police say they raided the place and seized upwards of $200,000 worth of cannabis.

In a statement Thursday, police say that the business on Lasalle Boulevard was operating as an illicit cannabis store, and a search warrant was used at the location the day before.

A 42-year-old man and a 38-year-old man were arrested. They’ve been charged with possession of cannabis for the purpose of selling contrary to the Cannabis Act.

The arrested pair aren’t being named. They’ve been released and are set to appear in court on May 5.

The police estimate of the seized weed amounted to $225,000.