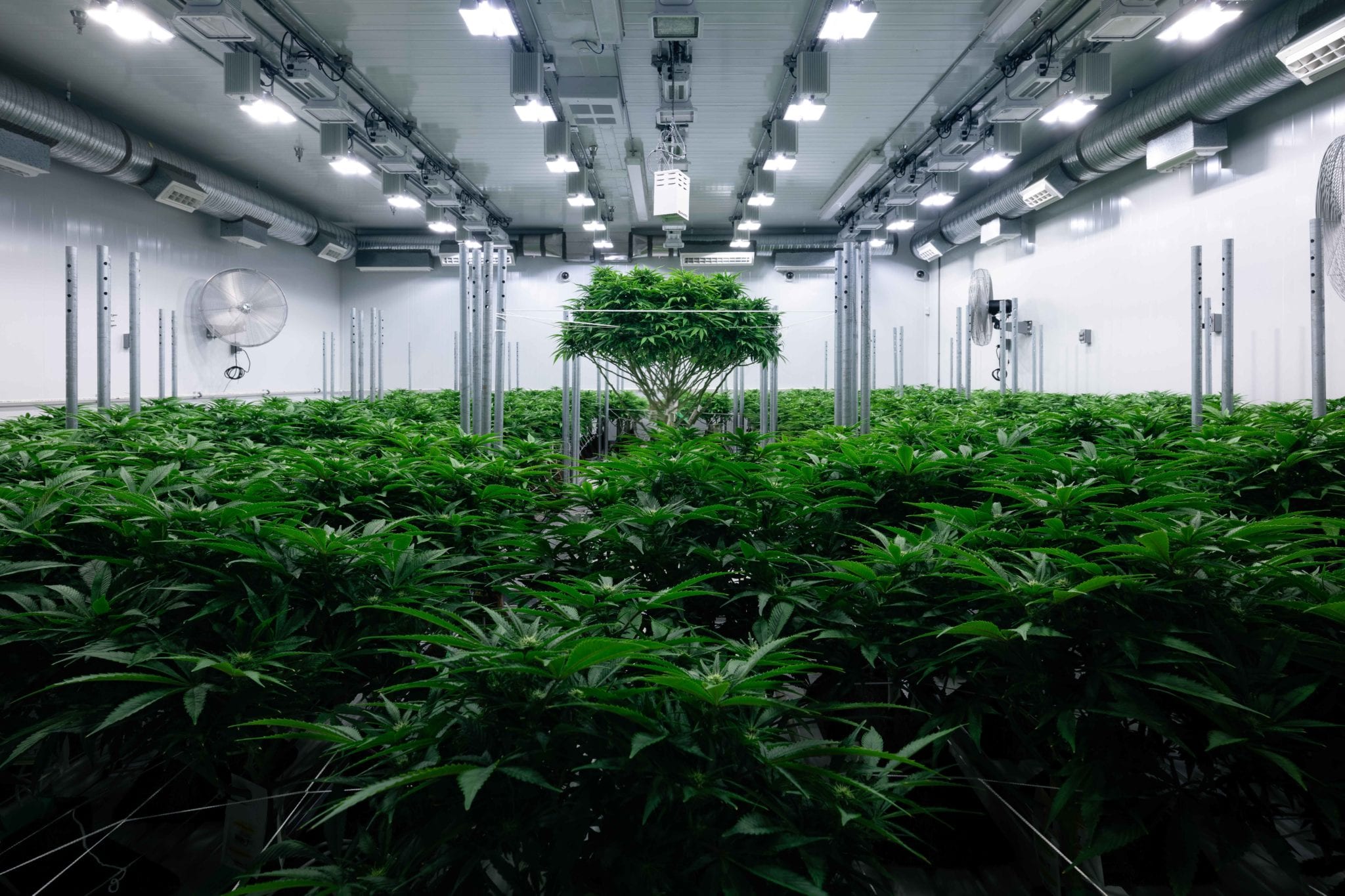 On Tuesday, the company said it’s delaying its annual shareholder meeting until later in the year.

In a statement, it said the move comes “after careful consideration and in accordance with applicable corporate and securities laws and stock exchange rules.”

Zenabis says it hasn’t yet settled on a date or format for the meeting, but it will provide an update when the information is available.

In the same statement, the company also said it’s delaying the disclosure of its executive compensation.

“The company is also relying on the exemption provided in BC Instrument 51-516 – Temporary Exemptions from Certain Requirements to File or Send Securityholder Materials (and similar exemptions provided by the other Canadian securities regulators) to postpone the filing of its executive compensation disclosure required under Section 9.3.1(2.2) of National Instrument 51-102 – Continuous Disclosure Obligations until such time as it is filed and delivered to shareholders as part of the company’s information circular relating to its 2020 annual meeting of shareholders,” Zenabis said.

The news comes on the heels of some of the first promising financials from the producer, when it announced its first quarter of positive earnings before interest, taxes, depreciation and amortization last week.

Zenabis posted $2.3 million in adjusted EBITDA. The gains were a significant improvement from a loss of $10.4 million in the previous quarter.

The company saw a significant 80 per cent boost to its stock on the day, which has since dropped two cents to $0.14 on the Toronto Stock Exchange.

But in March, Zenabis laid off 175 staff. The move came as the company said it was reviewing its cost structure and striving toward becoming cash flow positive.