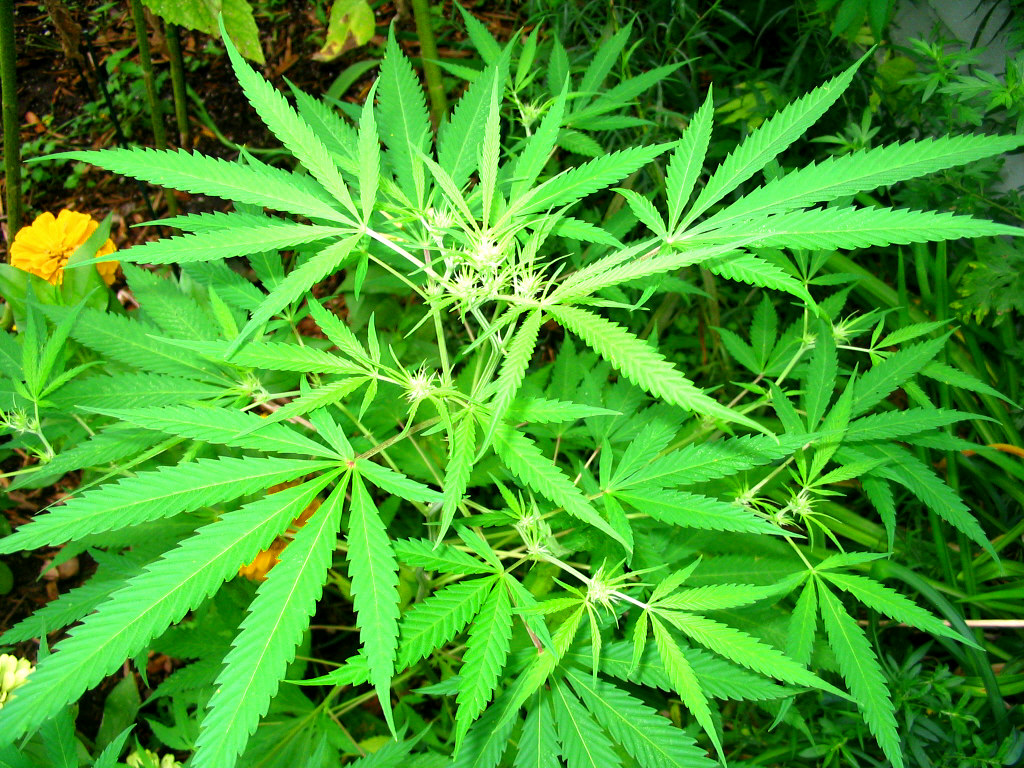 Photo by Attercop311 via Wikimedia Commons

Vancouver-headquartered Xebra Brands Ltd. (CSE: XBRA) (FSE: 9YC) is the first company to be authorized by the Mexican Supreme Court to commercialize hemp in Mexico after its application for an injunction was approved Wednesday.

The injunction applies specifically to the industrial sector and allows Xebra to import, cultivate and process hemp in the country via its Mexico-based subsidiary Desart MX S.A. de C. V.

On Thursday, the company said the Mexican Supreme Court voted unanimously in favour of the injunction, and Xebra Brands is now authorized to commercialize CBD and CBG derived from hemp. It can now import, cultivate and process cannabis plants with less than 1 per cent THC.

“Next the Supreme Court will mandate the federal circuit court that previously heard the case, to enforce the supreme court’s final decision and direct the Mexican health regulatory agency COFEPRIS to grant Xebra all authorizations,” company president Rodrigo Gallardo said in a statement.

The hearing is the result of three years of navigating the lower courts, and of legally challenging the constitutionality of cannabis prohibition. The case was listed to be discussed on Dec. 1 on the court’s website.

(1/2) The Supreme Court decision is irrevocable and cannot be appealed.

Xebra is the only company in #Mexico that will be authorized to import seeds, cultivate and process cannabis, extract #cannabinoids, and manufacture #cannabis products.$XBRA

High-THC cannabis remains prohibited in Mexico, but lawmakers and activists are working together to pass a postponed cannabis law before the current legislative period ending on Dec. 15.

The company believes Mexico will be one of the largest cannabis consumer markets in the world, leveraged by the North American free-trade zone while having advantages in cultivation and manufacturing costs over Canada and the United States.

Xebra also says the country has the potential to become the largest producer of industrial-scale cannabis on the continent.