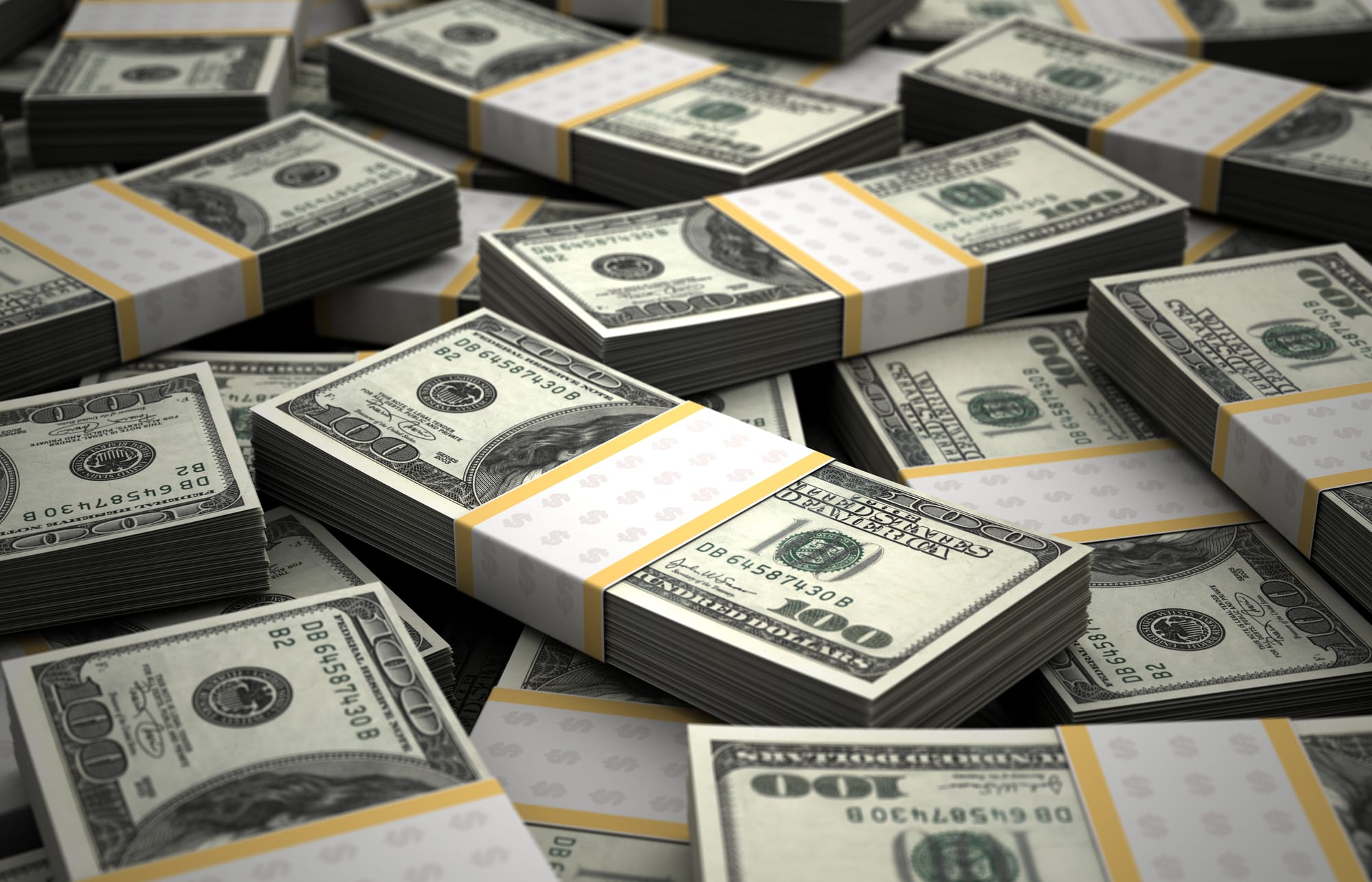 Canopy Growth Corp (NYSE:CGC)(TSX:WEED) Co-CEO Bruce Linton never lacks confidence. His latest projection of where The Company is headed, however, might be a little much, even for him:

Our general view is that we have a company which, over the 12 months from April 1 through, is able to do more than $1 billion in revenue, and that represents a good slice of the market

Although sales may not be anywhere near that run rate today, he sees a lot changing later in the year.

Analysts are projecting The Company’s top line to reach $840.5 million, well short of Linton’s expectations. The problem with that is Canopy Growth has been wrong about its forecasts before, and not by a little. Let’s not forget that last year Linton was also expecting to have a significant presence in Ontario’s retail market:

So I think by the time the beverages, the vape-ables, the concentrated products – I’ll call it the ingestibles –   by the time those are released in the back half of 2019, instead of having maybe 40 stores in Ontario, I bet we’ll have like 400 stores

In his defense, he couldn’t have predicted how Ontario would have played out with respect to the retail market. But that’s why it’s easier not to make such outrageous predictions in the first place. And in this case, hitting $1 billion, I see as no less ridiculous. Had Canopy Growth truly found a way to enter the U.S. market through Acreage then I would say it’s certainly possible. However, based on what we know today, it’s not something that The Company can include in its forecasts.

Research firm BDS Analytics recently cut its forecast for the Canadian market, and yet Bruce Linton is still feverishly optimistic for how big the market will be and his company’s overall dominance of it. The problem for investors is that now those expectations of $1 billion in revenue helped boost up the stock price and is effectively priced into the shares now. If Canopy Growth falls short of that lofty goal, investors will likely lose confidence in Linton and that could damage the stock further than just missing its sales targets.

Profitability still not on the radar

What was probably most amusing is that despite all the sales growth, Linton still doesn’t expect The Company to be profitable, even assuming it hits the $1 billion mark. Needless to say, that’s a troubling projection and as an investor, I’d be wondering just when The Company will be profitable, if at all. His logic behind it is that he knows what he’s spending his money on:

If you have no idea what to spend your money on, then you can be profitable

It’s an odd thing to say and runs counter to everything people know about running a business as it suggests being aimless and having no clear path is the way to being profitable. My concern is that Linton is simply trying to build in an excuse for investors not to expect profitability from The Company, and that shouldn’t be the case, especially since we know high-growth cannabis companies are capable of posting a profit.