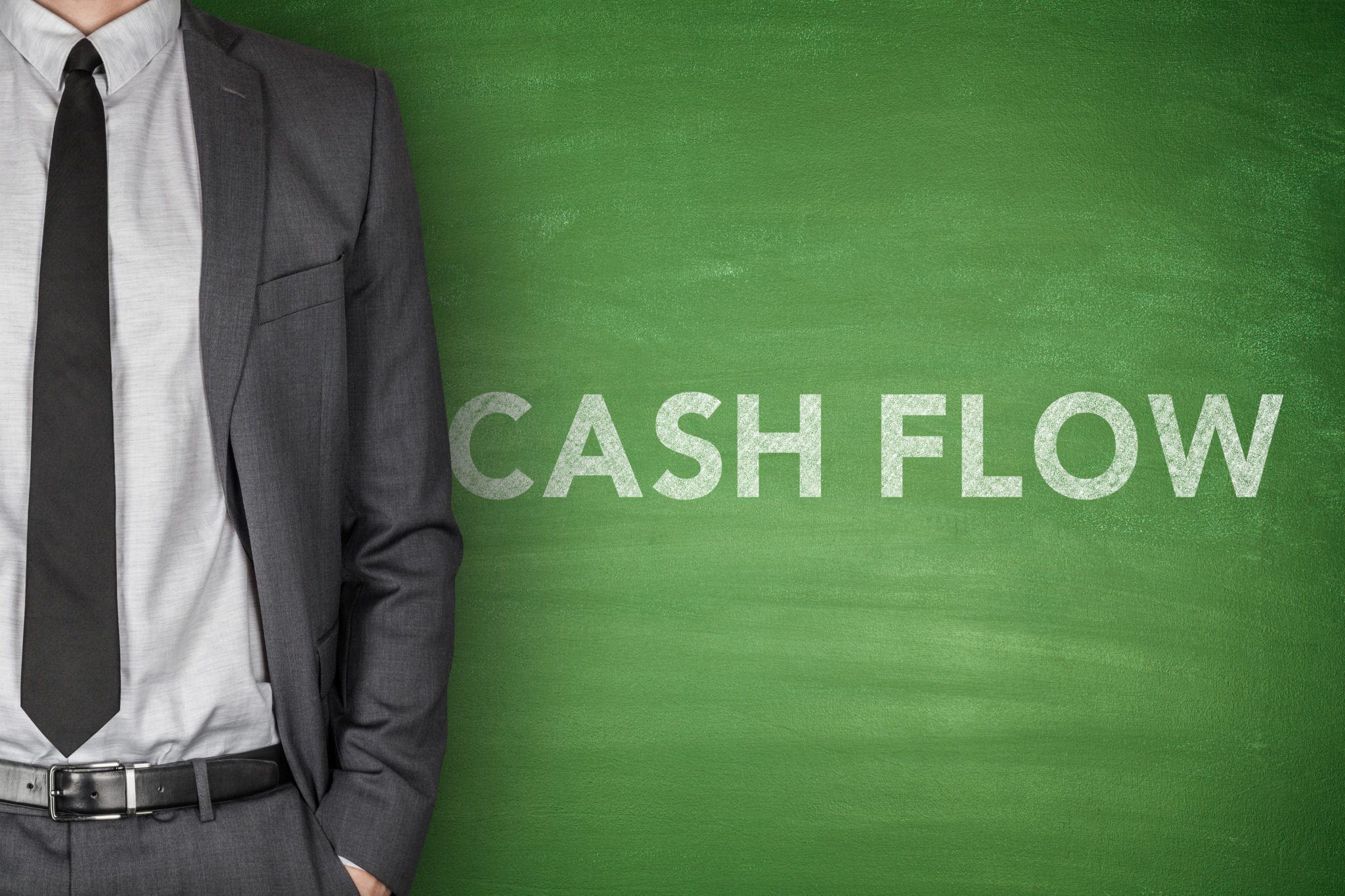 CannTrust Holdings Inc (NYSE:CTST)(TSX:TRST) is a great example of a pot company that is struggling not only with sales and profits, but more importantly—cash flow. Investors often focus on a company’s bottom line with sales figures and profitability, but they may be better off looking at its cash flow statement instead. As a case study, CannTrust’s stock has declined by nearly 40 per cent since late March just before it released its quarterly results. Not only did the Ontario-based company disappoint on its overall results, but it took another big decline recently when it looked to issue more shares—at a big discount.

When it comes to marijuana stocks, it’s clear, cash is king. Having enough cash on hand keep the lights on and allows the company to fund growth, which is imperative and something investors should not ignore. Otherwise, companies may have to issue more shares. And while that may be fine for the company in the short term, for existing shareholders that means dilution and often a struggling share price, which is what happened with CannTrust.

While CannTrust expects to post a much better result in Q1 where it anticipates a pre-tax profit, red flags should be waving with its announcement to issue more shares to raise significant cash. The company raised US$170 million, somewhat lower than its initial target of US$200 million. CannTrust dropped its stock price to US$5.50, which was a pretty big discount with the stock trading at over US$7 just days before.  The move saw the stock tumble 20 per cent in the days after.

With a current market cap of around US$600 million, the amount CannTrust raised was a big chunk of its existing value.  It’s a painful reminder for investors how quickly share prices can be pulled down by issuing them for cash. Even a company that is performing well and recording sales and profit growth might be short on cash and need to issue shares. And even if there’s high demand for the shares, it’s likely that a stock issue will be at a lower price.

When it comes to cash flow, the best solution for a company that’s bleeding money maybe to raise money via either debt or equity. Taking on too much debt can make a company risky and turn off investors while also adding covenants, restrictions and costs in the process. Often times, cannabis stocks choose to issue equity instead, but that too has negative consequences for shareholders as we can see from the CannTrust example. That’s why a company that is able to generate positive free cash flow is valuable and can be crucial for investors looking to generate long-term returns.