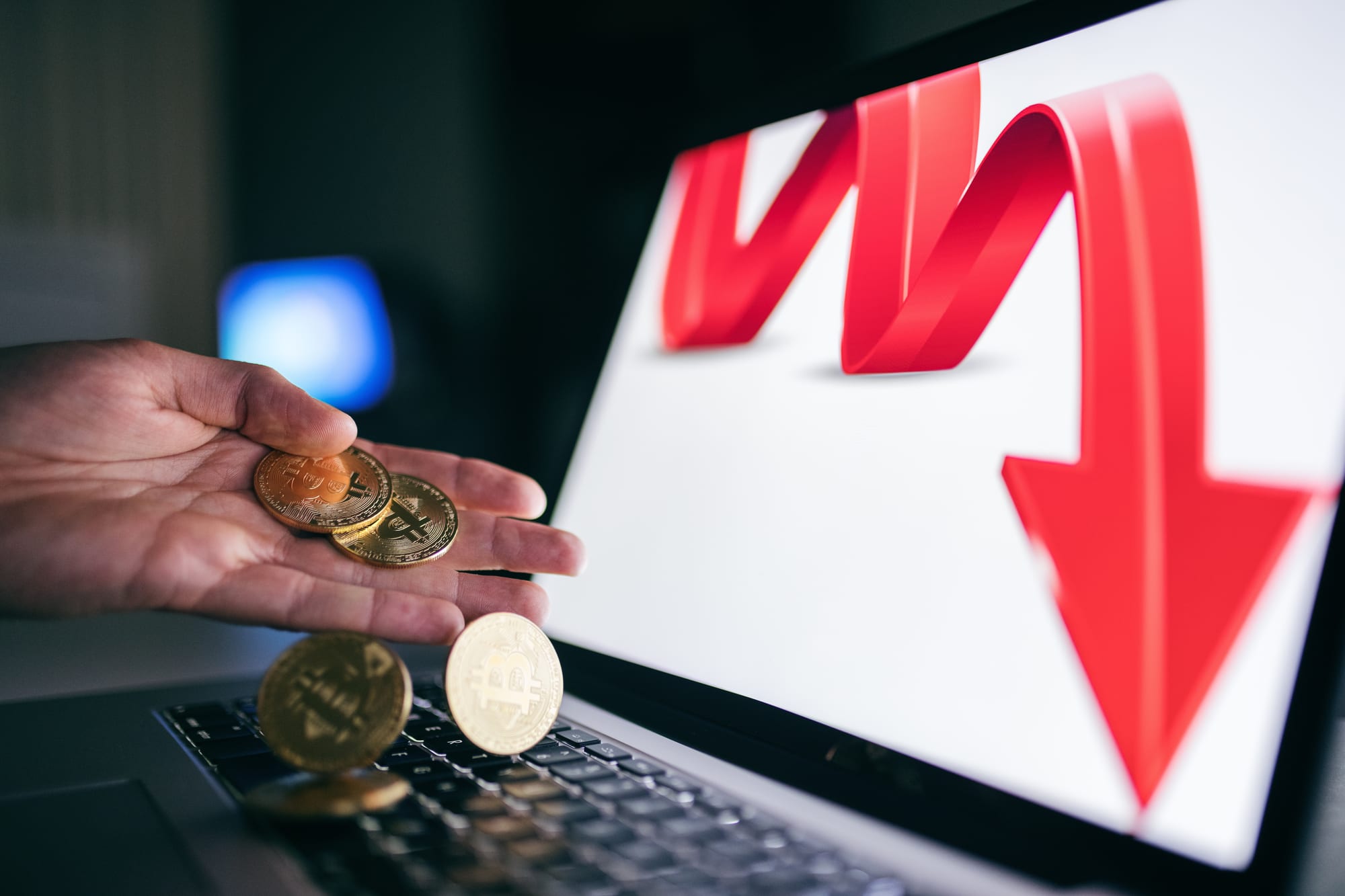 Hand dropping bit coins on laptop. On the screen red arrow pointing down.

CannTrust Holdings Inc (TSX:TRST)(NYSE:CTST) released its fourth-quarter earnings results on Thursday, which fell short of investor expectations as the stock proceeded to fall off a cliff following the news. With the stock down around 20% since it released its results, lets take a look at why the quarter was so bad.

CannTrust saw strong sales growth during the quarter with net revenues up 131% year over year,  reaching more than $16 million for the quarter and $45 million for the full year. Unfortunately, it fell well short of analyst expectations, which were that The Company would hit over $21 million in revenue in Q4. And despite the growth in sales, CannTrust reported a loss of $25.5 million this quarter, which was also much higher than the $6.4 million loss that was expected.

It’s a big miss on both sides and it’s not a mystery why the stock has struggled since the earnings release. As good as the sales numbers may be, it ultimately comes down to how CannTrust did against what investors were expecting. And in this case, it wasn’t even close to meeting them. However, this has been a challenge with many cannabis companies, not just CannTrust. Given that it’s a new industry undergoing lots of rapid growth, it’s going to be very difficult to determine what a realistic expectation is for a company like CannTrust.

So while investors might be down on CannTrust based on its performance, that doesn’t mean that it was a bad quarter for The Company. After all, anytime a company more than doubles its sales that’s rarely going to be a bad thing. And CannTrust also saw an increase in the number of active patients, from 37,000 to 58,000, for an increase of nearly 60% year over year.

The Company is also still building capacity and recently completed the second phase of its expansion of the Perpetual Harvest Facility, which will add capacity of 50,000kg on an annual basis. However, it’s not done there as it’s also working on a third phase that will add even more capacity to the facility in the second half of next year. CannTrust is also going to add to its production by growing cannabis outdoors, which will unlock even more potential for The Company.

In its earnings release, CannTrust projects its total capacity will fall between 200,000kg and 300,000kg per year once these expansions are complete. With Supply shortages continuing to plague the industry, the added capacity will certainly help fill a big void.

Although shareholders may not have been pleased with the results, you wouldn’t know it was a disappointing quarter from management:

The CannTrust team has delivered remarkable growth in the fourth quarter of 2018. We achieved record sales volume, record revenue and our medical patient count continues to increase, reflecting the quality of our products and customer service

Overall, CannTrust still had a good quarter and it’s got plans for even bigger things ahead. Investors should put into context the recent decline and remember that this was just a result of missing expectations and doesn’t mean that the stock is a bad investment.