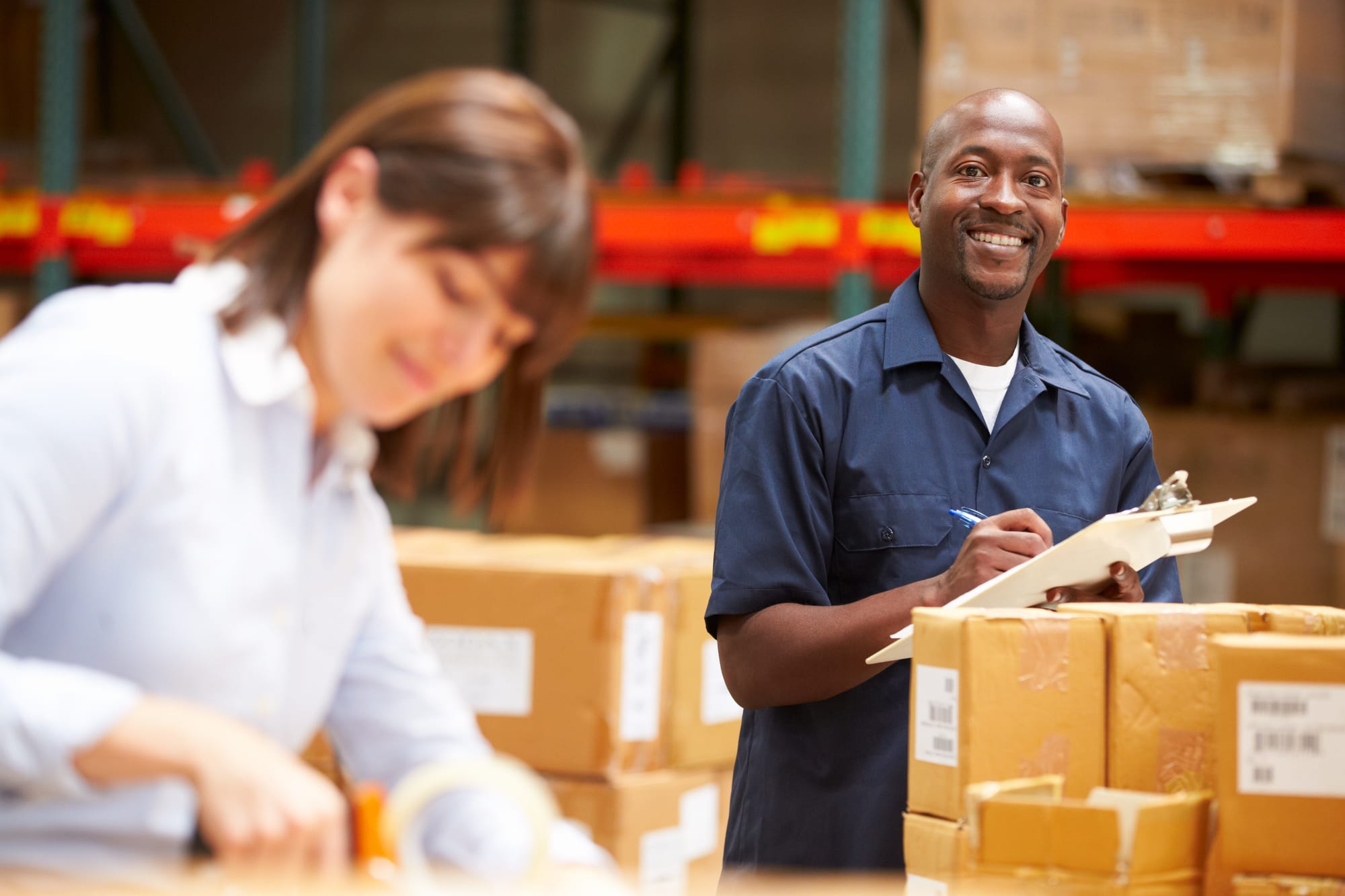 As the cannabis industry continues to grow, so too does the demand for jobs. According to a report done by Leafly, which collects data on the cannabis industry, nearly 65,000 full-time jobs were created in the industry in 2018. And that number is only going to grow as only 10 States have legalized the recreational use of marijuana thus far and more are likely on the way. In total, there are an estimated 211,000 workers in the U.S. cannabis industry. While the bulk of marijuana sales are coming from the West Coast, that could soon change with both New York and New Jersey eyeing legalization.

Not only will there be lots of jobs, but there will be plenty of high paying ones as well. Leafly estimates that a dispensary store manager could average $56,000 and top out at just under $100k. A compliance manager, ensuring that laws are being followed, would make even more, making up to $149,000. A sales rep can make similar numbers as well. But if you’re looking for the top dollar, then being a director of cultivation is where you’ll want to go. There the salary is estimated to average around $88,000 and can come in at over a quarter of a million dollars.

Given the size of the industry and where some projections have it headed, there’s no wonder why some of these jobs have such high earning potential. For those just starting their careers, cannabis could be an exciting opportunity to get in on. Job seekers could jump further ahead of where they would be in an older, more established industry. Especially for companies just starting out and getting involved in the industry, there is significant demand for people with strong business pedigrees that can help run the operations and help manage the growth.

As the industry continues to grow in size, the potential jobs that will exist in the industry will expand as well. Right now, many cannabis companies resemble what startups might look like in that there’s going to be a lot of chaos and not a lot of stability. But for a good wage and perhaps some stock options, it could turn out to be a big win for those looking to get into the emerging industry.

In Canada, where cannabis giants Aurora Cannabis Inc (TSX:ACB)(NYSE:ACB) and Canopy Growth Corp (TSX:WEED)(NYSE:CGC) are dominating the industry, workers are seeing more lucrative opportunities in the industry as well. According to a Statistics Canada report, cannabis jobs average an hourly wage of $29.58, well above the national average of $27.03. And with Ontario have many cannabis producers, including Canopy Growth, it’s no surprise that it also had the highest amount of people employed in the industry as well.

Cannabis jobs are going to be in demand for the foreseeable future, especially as more parts of the U.S. legalize marijuana and as the retail market continues to grow in Canada. For a job seeker looking for a fresh start, getting involved in the industry could be a good long-term investment as there will be many opportunities for growth for not just the industry and individual companies, but employees as well. 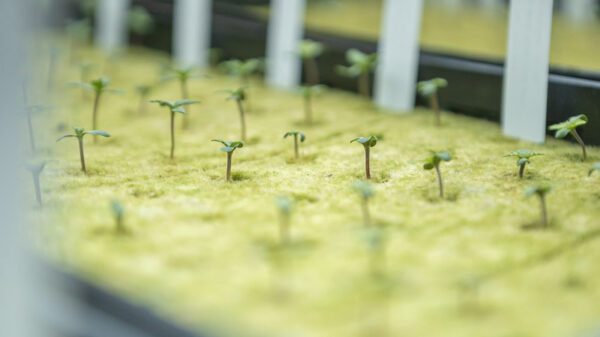