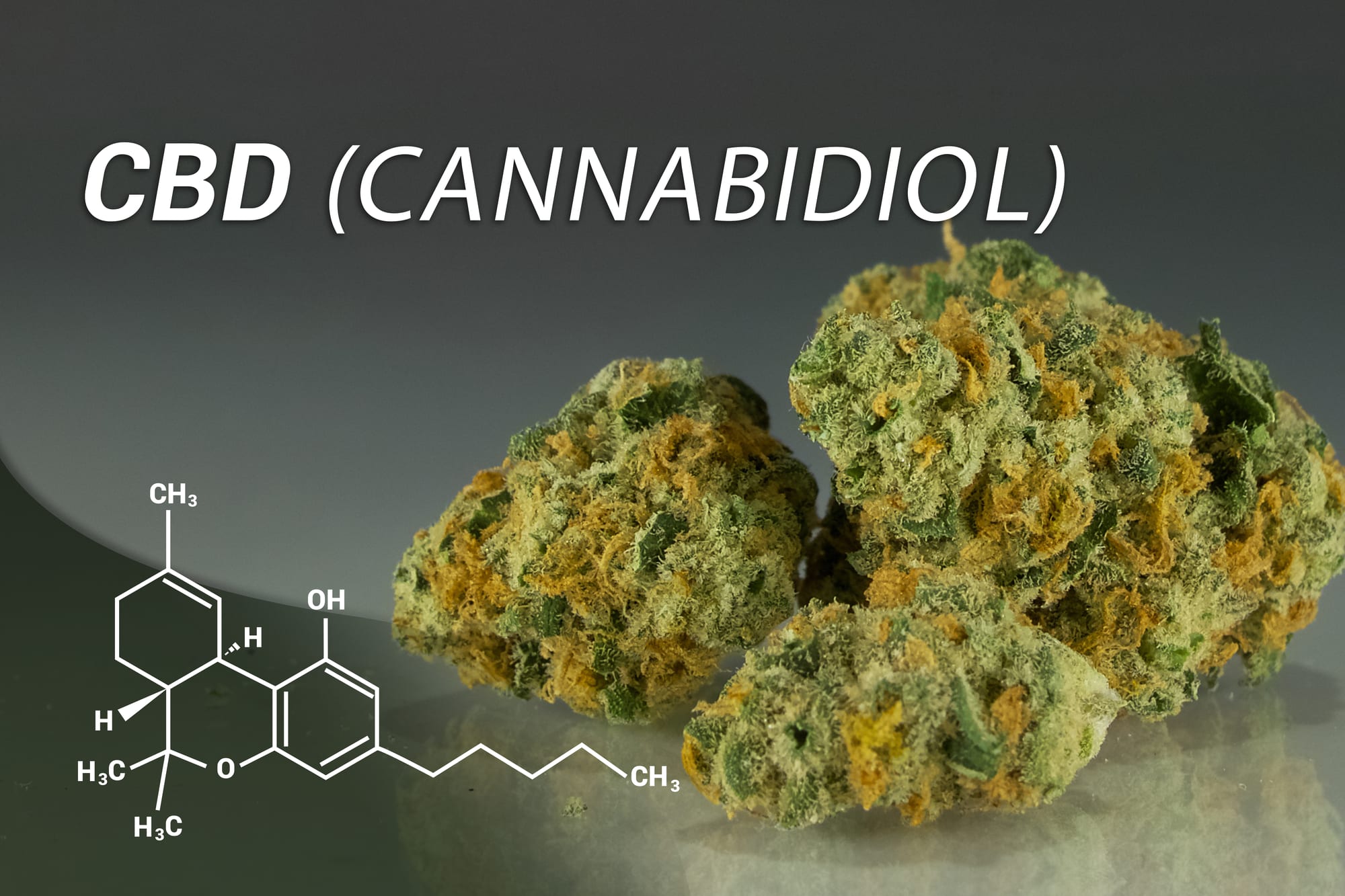 A big reason why marijuana has been growing in popularity around the world is because of how well cannabidiol (CBD) has been able to help treat patients. It’s not hard to find anecdotes of how CBD has helped provide patients with pain relief, normally after exhausting all other options. The problem, however, is that there isn’t a lot of data behind those claims and finding hard facts and numbers on the effectiveness of CBD is very difficult.

It’s not that researchers aren’t interested in learning about CBD and its possible applications, but that the legality of cannabis, particularly in the U.S., makes it very difficult to conduct studies and do any in-depth research of the plant. As long as CBD remains a Schedule I drug in the U.S., doing any meaningful research will be very difficult if not impossible. While progress may have been made in individual States, it’s at the federal level that changes need to be made to permit the transport of CBD across the country.

And until that happens, we won’t know the answer to a question many people are wondering:

Depending on who you ask, CBD could be the greatest medicine out there or just the latest snake oil. Unfortunately, we’re probably years away from knowing which of those sides CBD is closest to. A recent New York Times article looked at just how much is known about CBD, and it came to the same conclusion: not a whole lot. At best, the results are a little mixed and inconsistent. There’s no denying that more research needs to be done.

The article pointed out that CBD is being touted as a cure for many different ailments, and while it may have had success in treating various types of illnesses, the data is just not there to back it up. However, now that hemp has been legalized, we should be able to see more research done on CBD (that’s been derived from hemp) which can hopefully provide answers to many questions. Previously, doing any sort of study would have been proven difficult, as per the Times:

Before passage of that bill, CBD was considered part of the marijuana plant, and researchers in the U.S. were required to have a license in order to possess it, and had to obtain the product from a government-approved source and keep it under lock and key.

Why things could be very different after 2020

With another big U.S. election headed our way within the next couple of years, marijuana is going to undoubtedly be a hot topic. Using cannabis as a platform could prove to be an effective way for politicians to win votes and so you can be sure it’s not going to be ignored, especially given how popular the green movement has become.

As many States have learned, marijuana sales are a good source of tax revenue. And given the debt that the federal government is in, sooner or later it will likely consider going down that path as well, especially if it is under a leadership that looks upon cannabis more favorably.