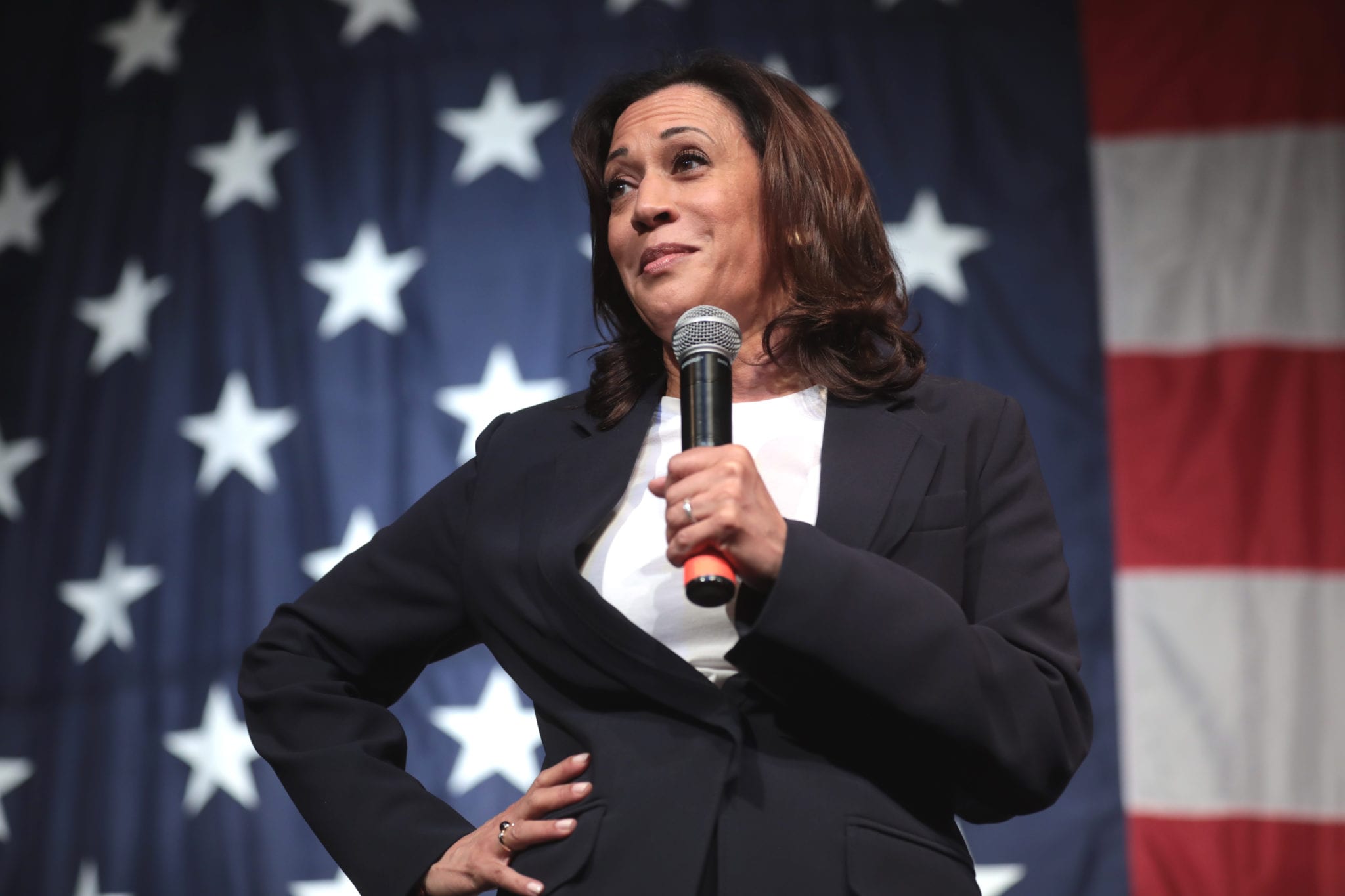 During the vice-presidential debate Wednesday against her Republican counterpart Mike Pence, Harris made the bold commitment to end prohibition in the U.S.

“We will decriminalize marijuana and we will expunge the records of those who have been convicted,” Harris said.

Her comments represent the strongest position any major-party candidate for president or vice president has taken to date on the issue in such a prominent venue, noted libertarian news site Reason.

While the chances of Biden winning the Nov. 3 presidential appear more likely based on the latest polls, the Democratic nominee has previously held a less liberal stance on weed policy reform.

In July, a Biden task force recommended rescheduling cannabis under the Controlled Substances Act, which would not remove the plant’s criminal status under federal law.

Kamala Harris, the queen of pot prosecution, now is suddenly for the legalization of marijuana? LOLhttps://t.co/jtqlkCurZb#VPdebate

Meanwhile, pundits noted when Harris was running for re-election as San Francisco’s district attorney in 2014, she bragged about increasing convictions of drug dealers from 56 per cent in 2003 to 74 per cent in 2006.

But Harris made the recent pivot in favour of cannabis reform while attempting to clinch the Democratic presidential nomination last year.

As senator, Harris is also the lead sponsor of the Upper Chamber’s version of the MORE Act, a bill that would effectively legalize weed federally.

Despite the more progressive stance from Harris, Reason says it remains unclear how or when a Biden administration would move to decriminalize and how federal reform would impact legal state markets.

Biden has pulled ahead of President Donald Trump by 9.7 points, according to recent polling by Real Clear Politics.