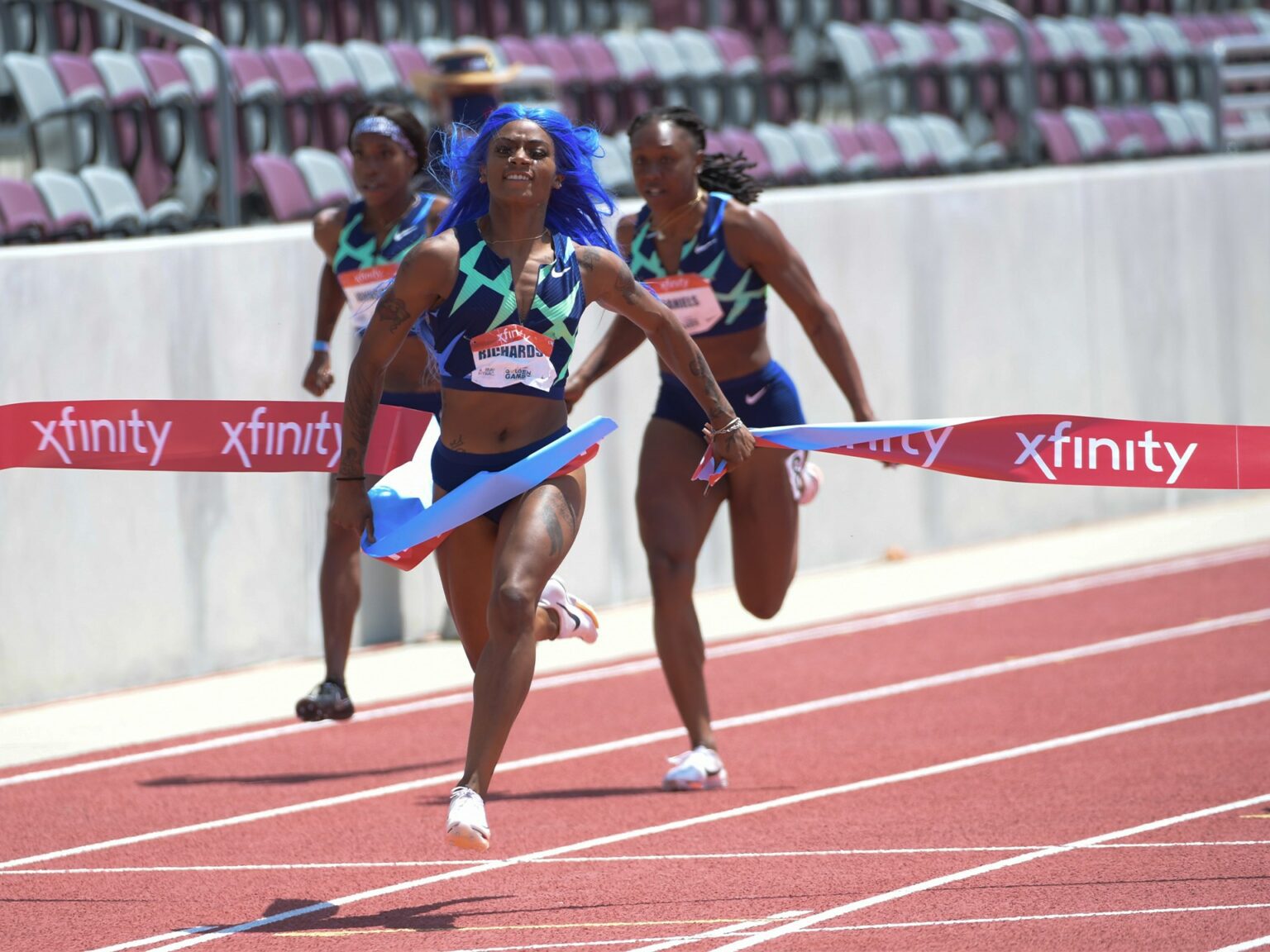 WADA says it will conduct a review on the cannabis ban in 2022, months after Sha’Carri Richardson's suspension. Image via USA Track and Field

The World Anti-Doping Agency (WADA) will be initiating a review of cannabis next year, following the high-profile suspension of Sha’Carri Richardson over weed.

In a statement Tuesday, the agency explains its executive committee has endorsed the decision to start a “scientific review on the status of cannabis” next year after requests from “a number of stakeholders.”

Weed will continue to be prohibited by the agency throughout 2022.

In July, Richardson accepted a 30-day suspension from WADA after a positive marijuana test, following her first-place 100-metre finish at the U.S. trials in Oregon, where cannabis is legal for adult use. She said she used cannabis to cope after learning about the death of her biological mother from a reporter.

The test disqualified her trial results, and selections had already been made for the 4×100-metre relay race, leaving no option for Richardson to run in the Tokyo Olympics.

Richardson’s disqualification resulted in an outcry of support for her, as well as demands for WADA to change its stance on cannabis.

USA Track and Field sympathized with Richardson and agreed that WADA needed to evaluate its rules.

Both the White House and the U.S. Anti-Doping Agency (USADA) recommended WADA take another look at the cannabis ban.

Athletes for CARE, a group that advocates for cannabis use in sport, gave its support for Richardson in a statement in July, calling on WADA and the USADA “to remove antiquated punitive actions against athletes who use cannabis.”

The group directed supporters to sign a petition to remove the ban on cannabis use in sport.