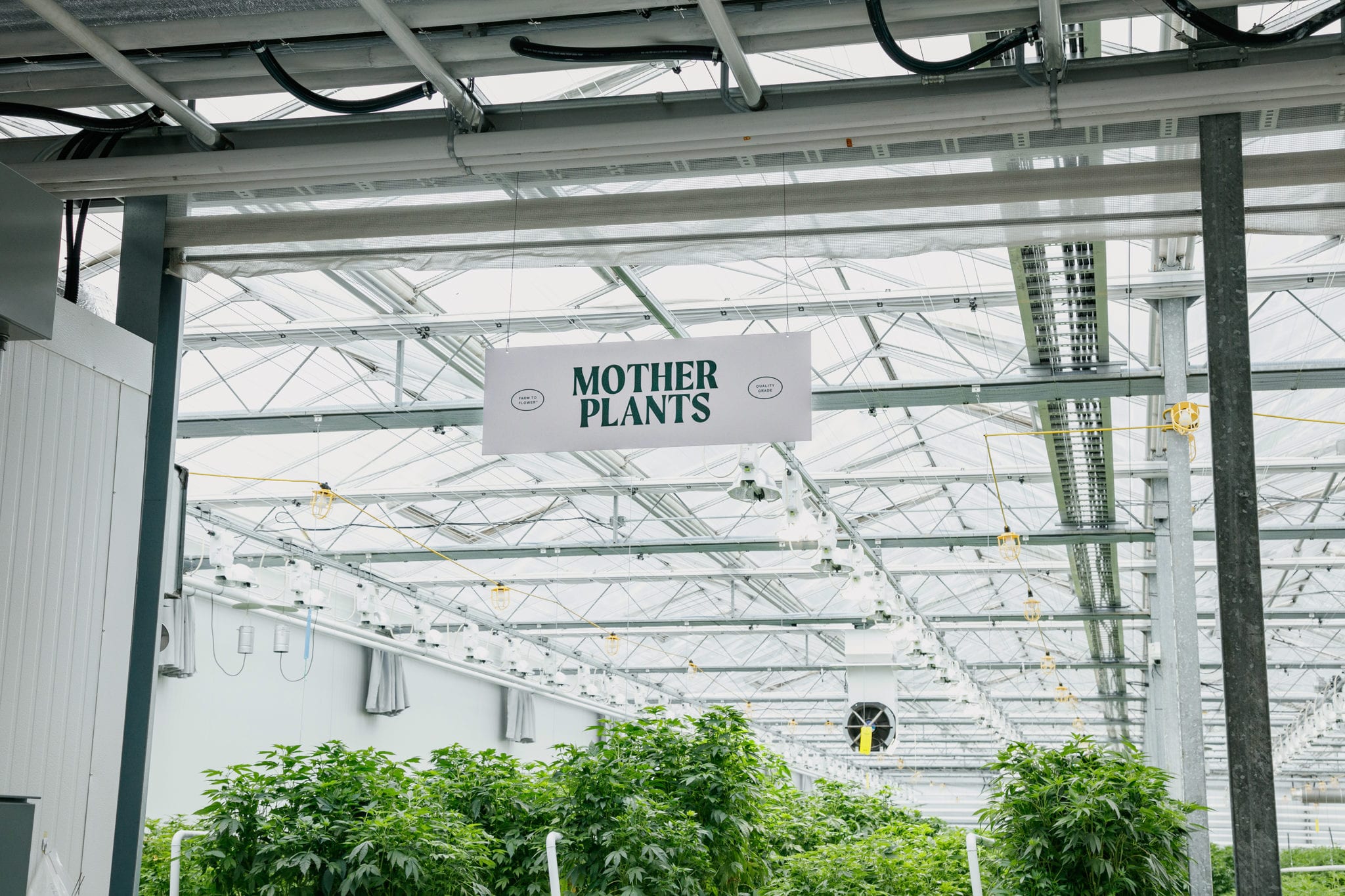 The British Columbia-based firm posted a net revenue of US$52.4 million for the first quarter ended March 31, an increase of 10.5 per cent from the previous three months, buoyed by a 16-per-cent increase in produce sales.

But Village Farms’ revenue from its weed business, Pure Sunfarms, dropped 2 per cent to $22.1 million compared to $22.5 million in the prior quarter. (Village Farms reports earnings in U.S. dollars, except for its Pure Sunfarms business, which it reports in Canadian dollars.)

Over the last year, Canadian cannabis producers have struggled to grow sales in a highly competitive market slammed with major supply gluts and concerns over quality. 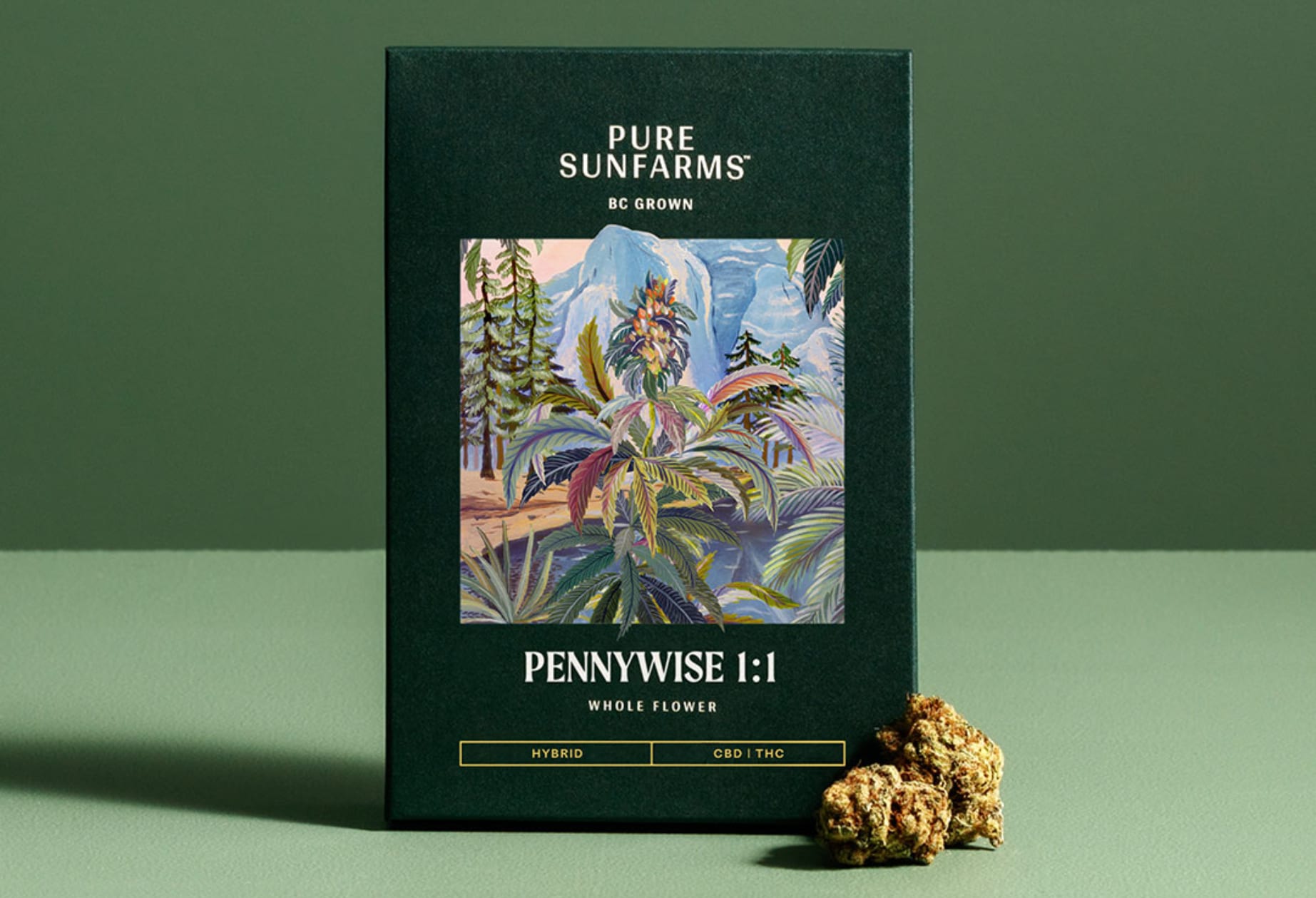 Pure Sunfarms was the top selling dried flower brand at the Ontario Cannabis Store in the first quarter of 2021, according to Village Farms. Press photo

After reporting a net income US$7 million in the fourth quarter, the company reported a first-quarter net loss of US$7.4 million.

Village Farms also posted an adjusted earnings before interest, taxes, depreciation and amortization of just US$100,000, compared to an adjusted EBITDA of US$3.1 million in the fourth quarter, excluding a US$3.2 million non-cash charge on fluctuating weed prices.

The company partially blamed its slumping bottom line on the lowest pricing for tomatoes in the past ten years.

Making matters worse, Village Farms says its wholesale cannabis sales made up only 16 per cent of Pure Sunfarms revenues in the first quarter, compared to 32 per cent in the previous three-month period.

The company says falling wholesale sales were driven primarily by an oversaturated Canadian market combined with the impact of several provincial boards initiating product inventory rationalization in the first quarter, which decreased demand in the wholesale market.

Despite oversupply issues plaguing the Canadian market, CEO DeGiglio says he expects cannabis demand to grow in the country and his company is doubling down on boosting production.

Not only is Pure Sunfarms’ 1.1 million-square-foot Delta 3 facility currently operating at full capacity, but DeGiglio says the operator will increase capacity 50 per cent by the end of the year, and double it in the second half of 2022.

“All of this positions Pure Sunfarms – with our existing assets and operations – to meaningfully and sustainably grow its profitability over both the short- and long-terms,” he said in a statement.

The top boss also said Village Farms is keeping a close eye on the prospect of U.S. federal legalization and opportunities to strike a deal to enter the lucrative cannabis market south of the border.