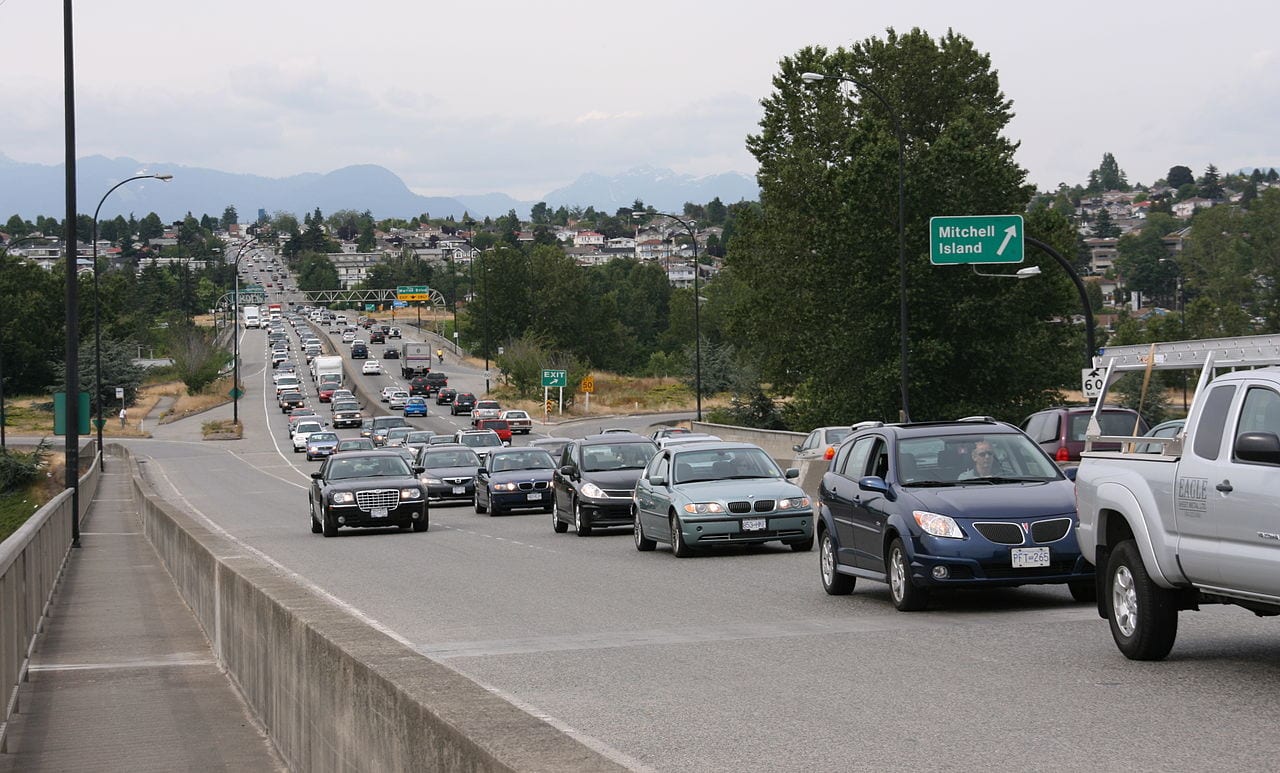 In a statement Tuesday, Village Farms International, Inc. (TSX and Nasdaq: VFF) — the vegetable-growing company that owns Pure Sunfarms — says it renewed a contract with the City of Vancouver that will repurpose landfill gas to significantly reduce its use of fossil fuel.

The contract, through its wholly owned subsidiary Village Farms Clean Energy, Inc., extended a contract where it receives gas captured by the City of Vancouver at its landfill site in Delta, B.C. According to the statement, the 20-year extension period starts when the Delta Renewable Natural Gas project begins commercial operations, expected in 2022.

Village Farms says the contract allows it to transition its clean energy subsidiary to a more attractive long-term business model, which will generate food-grade CO2, “significantly reducing Village Farms’ and Pure Sunfarms’ reliance on natural gas to produce CO2 in their operations.”

The reduction is expected to eliminate 28,000 tonnes of CO2 emitted through natural gas production, or the equivalent of taking more than 6,000 automobiles off the road, annually. 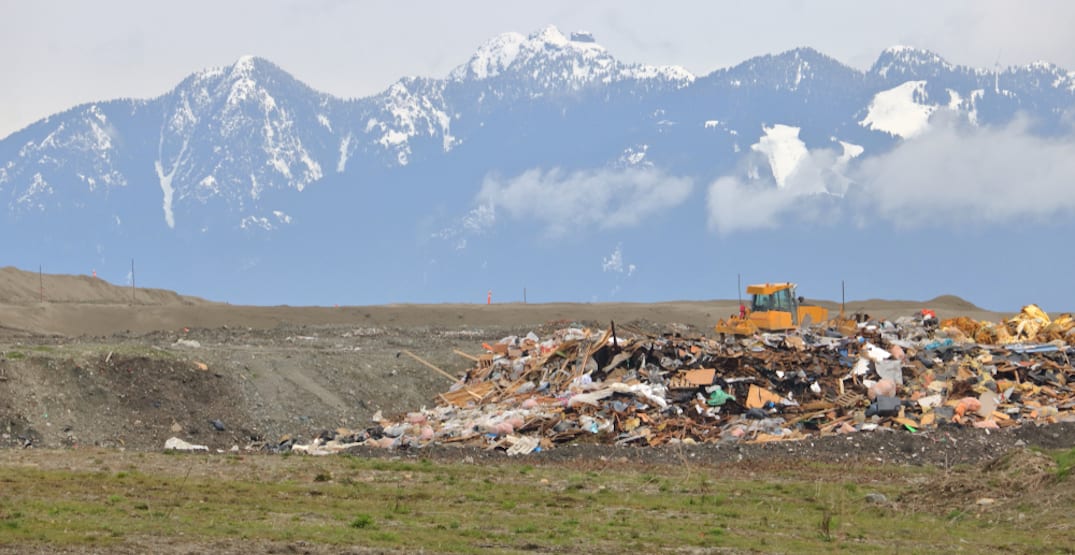 The City of Vancouver and FortisBC got regulatory approval last October from the BC Utilities Commission to produce renewable natural gas at the city’s landfill in Delta. Photo via City of Vancouver

Throughout its history, Village Farms has been committed to environmental sustainability and clean agricultural technologies, CEO Michael DeGiglio says.

“The Delta RNG Project will allow Village Farms to take this commitment to the next level to meet the evolving energy needs of the region and further contribute to the reduction of greenhouse gases in the Fraser Valley, while the City of Vancouver will benefit from higher beneficial landfill gas utilization,” he said in the statement. “Village Farms’ and especially Pure Sunfarms’ Delta greenhouses, will benefit from a reduced reliance on fossil fuel-sourced natural gas, as well as an improved earnings profile, with lower ongoing capital expenditure requirements. It’s a win-win-win for the region, our company and our shareholders.”

Vancouver is pleased to continue its longstanding partnership with Village Farms for the beneficial use of landfill gas, says Albert Shamess director of zero waste and resource recovery for the city.

“Their new venture to convert the landfill gas into renewable natural gas supports our ongoing efforts to address the climate emergency and cut carbon pollution in Vancouver by 50 per cent by 2030,” he said.

Village Farms Clean Energy has partnered with Mas Energy, LLC, under which Mas Energy will design, build, finance, own and operate the Delta RNG facility.

The clean energy subsidiary currently owns and operates a co-generation facility adjacent to both Village Farms’ produce greenhouse and Pure Sunfarms’ greenhouses in Delta. The co-generation facility sources landfill gas — a greenhouse gas produced naturally in landfills that is 20 times more potent in warming capabilities than carbon dioxide, the statement reads — from the City of Vancouver’s landfill under the contract to generate electricity. All of it is sold to B.C. Hydro under a power-purchasing agreement, which expires in 2023, with a royalty on those sales paid to the city.

The co-generation facility also provides thermal heat used by Village Farms’ produce greenhouse. This facility will be decommissioned upon construction of the new renewable gas project.