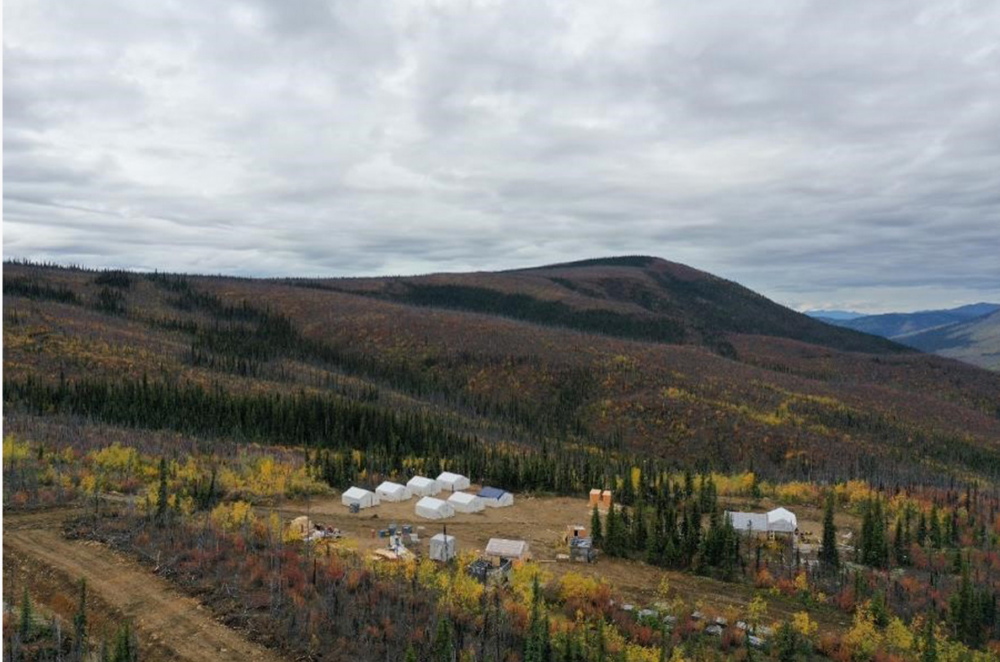 The company drilled 27,215 meters across the Dublin Gulch claim, including 6 drillholes for 1,971 meters at Lynx. Twelve surface trenches totalling 936 meters were also constructed and sampled as part of the evaluation.

“Exploration at Lynx in 2022 has demonstrated consistent gold mineralization across a large target area. Through the Lynx campaign multiple strong gold intercepts were observed and mineralization was established across 750m of strike length and over 300m in width,” said Paul Gray, VP technical services of Victoria.

Likewise, Lynx is in the Dublin Gulch claim block about five kilometers southwest of Raven, which was Victoria’s main 2021 exploration target. It is centered on a 400 by 700 meter elliptical exposure of Cretaceous granodiorite stock that intrudes overlying metasedimentary Proterozoic Hyland Group and Devonian-Mississippian Keno Hill Quartzite formations.

The Dublin Gulch gold property is located in the central Yukon Territory, Canada. It’s approximately 375 kilometers north of Whitehouse and 85 kilometers from the town of Mayo. It’s accessible by road year round, and connected to Yukon Energy’s electrical grid. 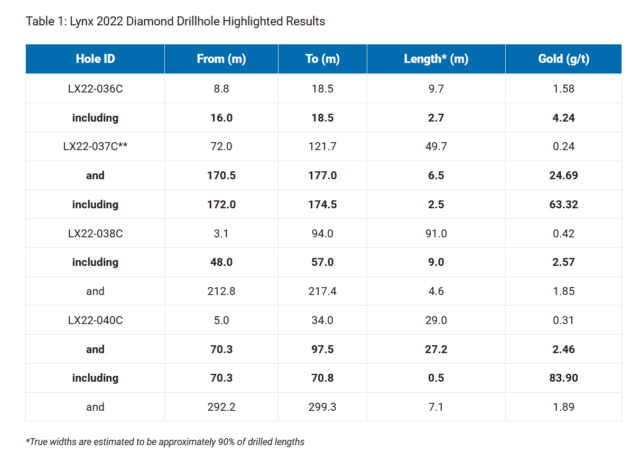 Also, Victoria tested 750 meters of mineralized strike and the target is open in all directions.

The Lynx target also shows characteristics similar to Victoria Gold’s Nugget and Raven exploration targets. There has been some earlier interest in these targets, including a drilling/trenching campaign in 1997 and follow-up drill testing in 2004.

Calibre Mining (TSX: CXB) (OTCQX: CXBMF) is on a similar course but at a much cheaper price. It is a growing mid-tier gold producer with a development and exploration pipeline across Nevada and Washington in the United States, and in Nicaragua.

Highlights from its latest drill results include: