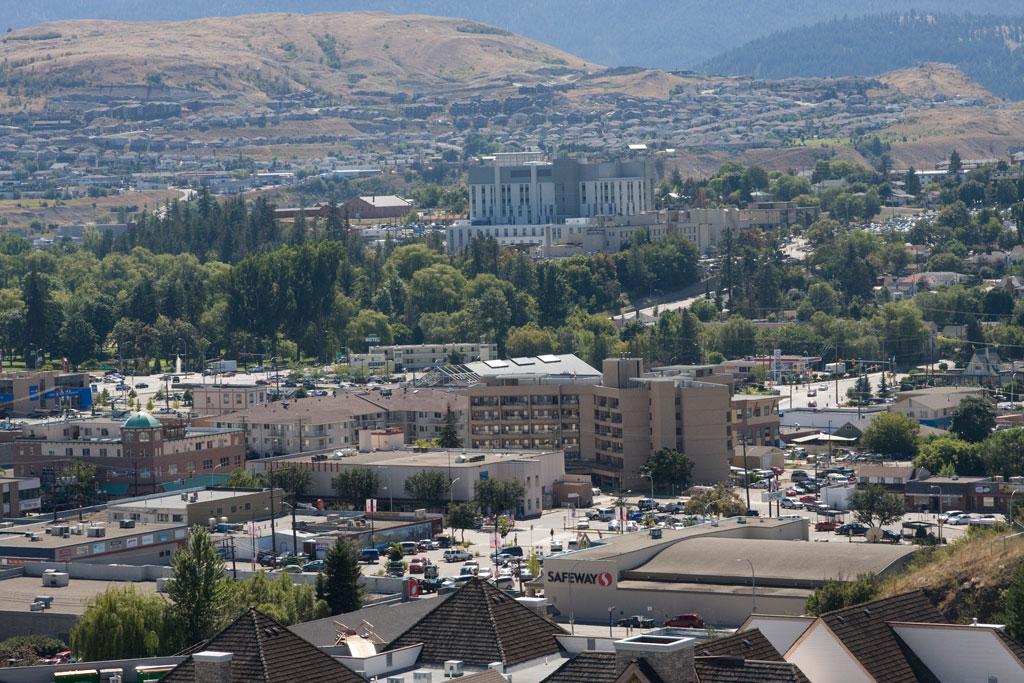 Photo by Richvernon via Wikimedia Commons

With its 14th store about to open, the City of Vernon is considering measures to cut down on the density of cannabis stores by requiring more distance between them.

On Monday, Vernon’s city council voted unanimously to bring forward a staff recommendation to amend pot retail regulations at the next regular council meeting on Jan. 24.

The recommendations include establishing a 500-metre buffer between cannabis stores as suggested in a report by city planner Matt Faucher submitted Dec. 3. The move is designed to ultimately cut down on the number of stores in the municipality, which is home to just 40,000 people.

But open shops that break the rules won’t be forced to shut down, and will be deemed legally non-compliant instead. The new restrictions would apply to new stores, or stores that close for six months, which won’t be allowed to re-open if they break the distance requirement.

Currently, two pot shops — The Greenhorn and Flora Cannabis — are within 200 meters of each other, while another private store is under 500 meters from a BC Cannabis Stores location.

During his presentation, Faucher said the current framework doesn’t look into how cannabis retailers may interject with sensitive areas such as schools. So he suggested to council that more consideration is needed before taking a final decision.

On the other hand, Faucher suggests lowering the licence and application fees, given that they’re significantly higher than similar businesses like liquor stores.

“Based on comments by our bylaw department and the Royal Canadian Mounted Police they are not seeing the negative impacts that have been anticipated or the concerns when this first happened under legalization so we are looking to align that to something that is fair and equitable,” Faucher said during Monday’s meeting.

The report notes that since cannabis stores have become legal and licensed, complaints and infractions have been minor — such as wrong placement of signage, which is a common infraction in any sector.

Previously, the city had put a two-year moratorium on retail applications after numerous submissions, but that ended at the end of July and no new applications have been received.

Also at the meeting, Councillor Scott Anderson said that there were “serious concerns” with the smell coming from the burning of cannabis.

“It is not called skunk weed for no reason,” he said. “I would like to see that addressed in some format whether it is adjunct to this or whether it’s a separate one.”