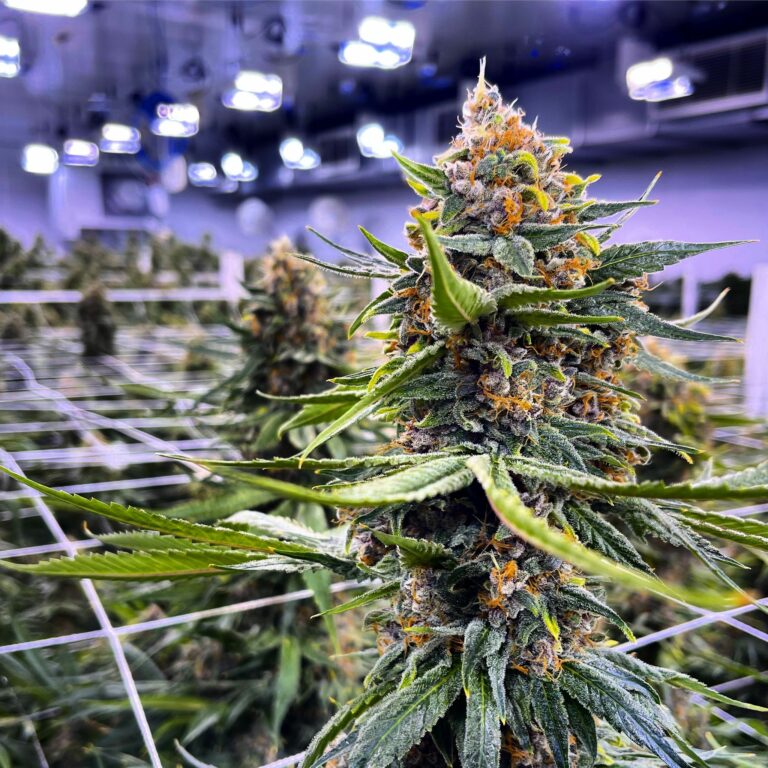 A new partnership between Verano Holdings Corp. (CSE: VRNO) (OTCQX: VRNOF) and the cannabis amnesty organization The Weldon Project constitutes the largest national fundraising campaign of its kind in the United States history.

On Thursday, the Chicago-based multistate cannabis firm announced the initiative among the two organizations that will span across almost 100 dispensaries and 13 states, commemorating the 13 years that Weldon Angelos spent in prison.

In 2002, Angelos began serving a lengthy prison sentence over a trafficking charge involving less than US$1000 worth of cannabis. The 13 years of incarceration had a tremendous negative impact on his career, family and life overall.

Upon release from prison, Angelos knew he wanted to dedicate his life to helping others who have suffered from the impact of cannabis-related criminal charges and prison sentences.

The Weldon Project is an organization committed to assisting those serving prison time for cannabis charges. Through partnerships with multiple cannabis companies in the legal industry, the non-profit started the Mission Green initiative to spread awareness and to help consumers and businesses engage in a national campaign aimed at bringing justice to those who are dealing with the lasting impact of those criminal offences.

Mission Green was also created to help facilitate pathways for pardons and expungement for individuals who have been found guilty of cannabis-related offences prior to legalization.

Similarly, the Verano initiative with the Weldon Project also aims to provide legal counsel and general support services for formerly confined individuals who lack access to the assistance they need, continuing and helping add to the legacy of Mission Green.

Verano has already donated US$50,000 as an initial contribution to Mission Green. They will match any donations up to US$13,000 from customers and patients on a monthly basis for the remainder of 2022. Verano is known to have supported advocacy and expungement programs like this since it was created in 2014.

Verano vows to promote awareness about the Mission Green initiative to its broad customer base at all retail locations in the U.S. and provide them with the knowledge that will help encourage donations.

The Weldon Project representatives recently interacted with White House officials and political leaders about the continuation of legislation endeavours intended to help pave the way for legalization at the federal level.

Verano and The Weldon Project desire to inspire advocates to showcase their passion for the cause by signing Weldon’s change.org cannabis clemency petition – which now has approximately 21,000 signatures and is alleged to have been signed by a wide variety of celebrities, politicians, scholars and other noteworthy figures.

That petition also contains a letter addressed to President Joe Biden pleading for mercy upon those who have suffered the consequences of cannabis-related offences.

“For these reasons, we urge you to exercise your authority as the chief law enforcement officer and the sole decision-maker on clemency under the U.S. Constitution to grant a full, complete, and unconditional pardon to all persons subject to federal criminal or civil enforcement on the basis of non-violent marijuana offences,” stated the petition creators from The Weldon Project in their letter to the American head of state.

A good example of another charitable initiative with similar intentions is Joints for Justice by Entourage Health Corp.(TSX-V: ENTG) (OTCQX: ETRGF) (FSE: 4WE), which has been donating $1 from every pre-roll they sell toward Cannabis Amnesty – a non-profit organization dedicated to assisting Canadians who have dealt with the negative impact of cannabis-related charges.