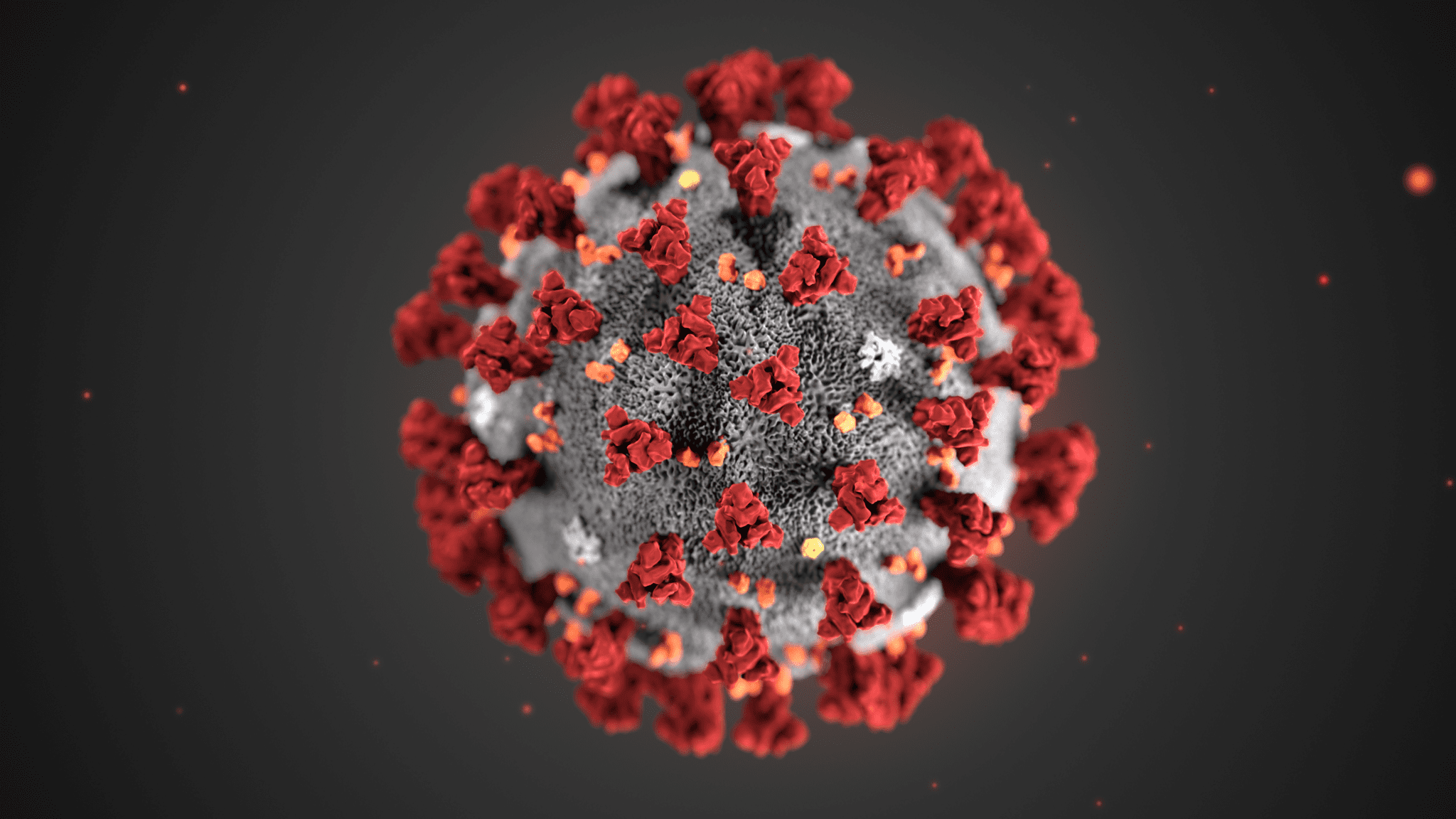 As the coronavirus outbreak wreaks havoc on global stock markets, one company says the unfolding crisis is bound to hit the cannabis industry.

California online vape retailer ProVape said Wednesday the coronavirus is creating issues for industry around the world as Chinese vape manufacturers are being shut down due to their government’s quarantine of millions of people.

The factory shutdowns mean shipments from China of vape hardware such as coils and batteries have dwindled to a “frightening number,” ProVape said.

About 1,000 factories in China produce 90 per cent of the world’s vaping devices and Chinese manufacturers produce almost all cannabis vaporizers, cartridges, and batteries, according to ProVape.

The company said they have already seen a massive problem in the supply chain for vape products from wholesale suppliers.

“We are constantly told that products are on back order, and are encouraged to stock up with vape hardware to avoid any issues in coming months,” ProVape executive Art Harutyunyan said in a statement. 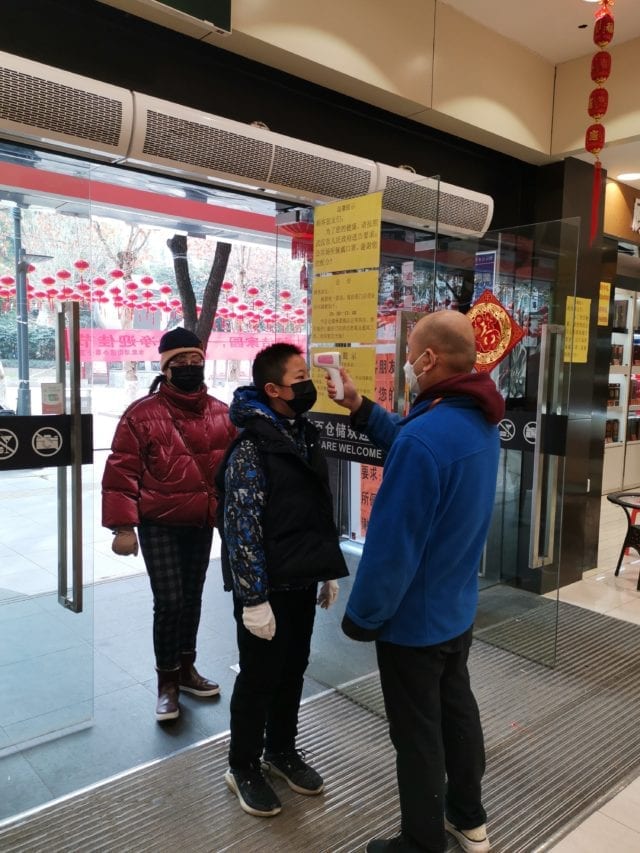 In Shenzhen, the vaping capital of the world, businesses have been allowed to resume operation if they have put stringent measures to prevent further spread of the deadly virus, the company said.

Local officials have approved plans that would protect its citizens when they return to work such as ordering companies to give out at least two masks a day to employees and conducting temperature checks.

However, ProVape said there are reports from China that companies have been slow to react, which is preventing employees from going to work.

While the Chinese government is torn between restarting the economy and containing the virus, there seems to be no rush in putting the economy back on track, the company said. Many Chinese companies have opted not to resume normal operations despite the encouragement of local authorities.

The Center for Disease Control and Prevention (CDC) reports that the Coronavirus outbreak has originated in Wuhan City, Hubei Province.

Top image courtesy of the U.S. CDC via Wikimedia Commons