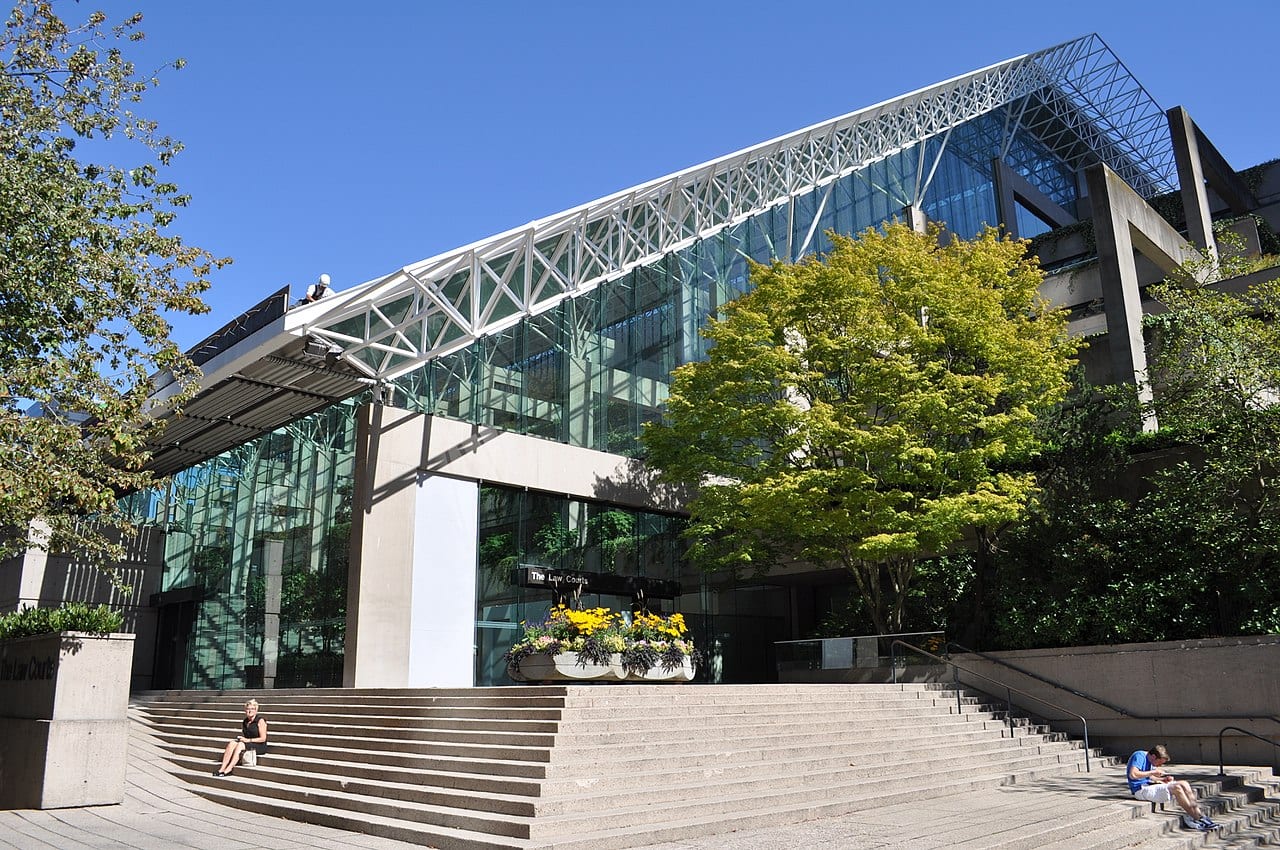 While a group of Vancouver dispensaries lost their appeal last week, the ruling could have a lasting impact on the ability of municipalities to self-govern.

Last Tuesday, three judges at the B.C. Court of Appeal upheld a decision in favour of the City of Vancouver’s ability to enact bylaws that regulated illegal cannabis dispensaries.

Even though lawyer Jack Lloyd was counsel for the side that lost, he said he’s supportive of the view taken by the court in regards to a municipality’s powers to legislate and govern themselves.

“The number one takeaway from this case is that it is very supportive of a municipality’s ability to govern cannabis businesses,” he said. 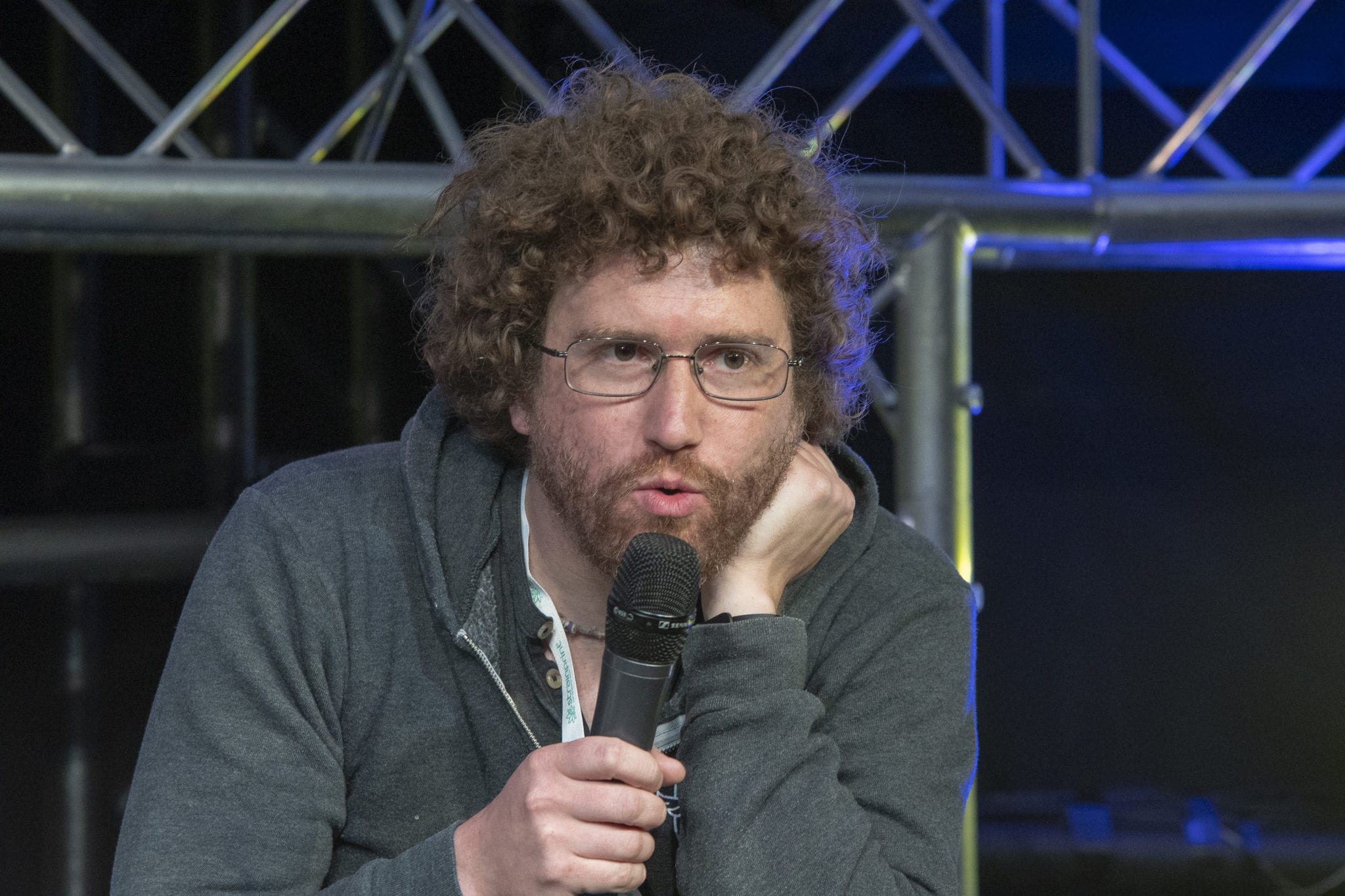 Although the case involved arguments about access to medical weed, the bulk of the original ruling and the appeal centred on the question of whether the city was within its powers to create and enforce bylaws for businesses that were federally illegal.

“Provincial governments — and therefore municipalities — have broad powers to legislate regarding matters that have incidental effects on federal criminal law power, such as the power to legislate in order to suppress crime,” Chief Justice Christopher Hinkson wrote in his 2018 decision.

Lawyers representing the dispensaries argued that the city was overstepping its authority when it issued licences to Vancouver’s pre-legal proliferation of pot shops, by sanctioning businesses that sold cannabis contrary to Canadian law.

But the city argued, and the judge agreed, that it couldn’t regulate the sale of weed and so the purpose of the bylaws was to solely restrict the activity of businesses that advocated for medicinal use.

Based on the evidence before the judge, Lloyd said, the stores were licensed to provide information about medical cannabis, and that’s what he believes they were doing. In other words, the judge had no evidence that the purpose of the city’s business licences were to regulate the sale of cannabis.

“Obviously it’s kind of cheeky, right, because everyone knows that they were selling cannabis, but the ruling says the opposite,” Lloyd said.

“The Impugned Bylaws focus on hours of operation, permitted locations, and necessary security measures and represent no appreciable difference from the City’s Bylaws that control the location and physical conditions of liquor stores or pawn shops,” Hinkson wrote. “They regulate business and the use of land, buildings, and business premises and are a routine example of a municipal business regulation and land-use bylaw of the same kind that regulate every other business operating in the City.”

Lloyd says that while the decision isn’t helpful for ensuring fair access to medical cannabis, it is a helpful ruling for municipalities to wake up and realize they’re entitled to licence and zone for businesses operating outside of federal law.

The ruling at the B.C. Court of Appeal, Lloyd said, supports all the great work being done by Ted Smith and the Victoria Cannabis Buyers’ Club, who was supported by the City of Victoria for an exemption from the Cannabis Act in January.

He couldn’t comment on whether or not an appeal will go to the Supreme Court of Canada, but Lloyd said legal scholars will be writing about how these rulings bring Canada closer to the European Union’s system of local self-governance, known as subsidiarity.

“It’s a ruling that’s very supportive of the right of municipalities to issue rules or regulations on how they govern themselves, and why that’s important from a legal perspective is that it’s very much in line with the European legal principle of subsidiarity.”