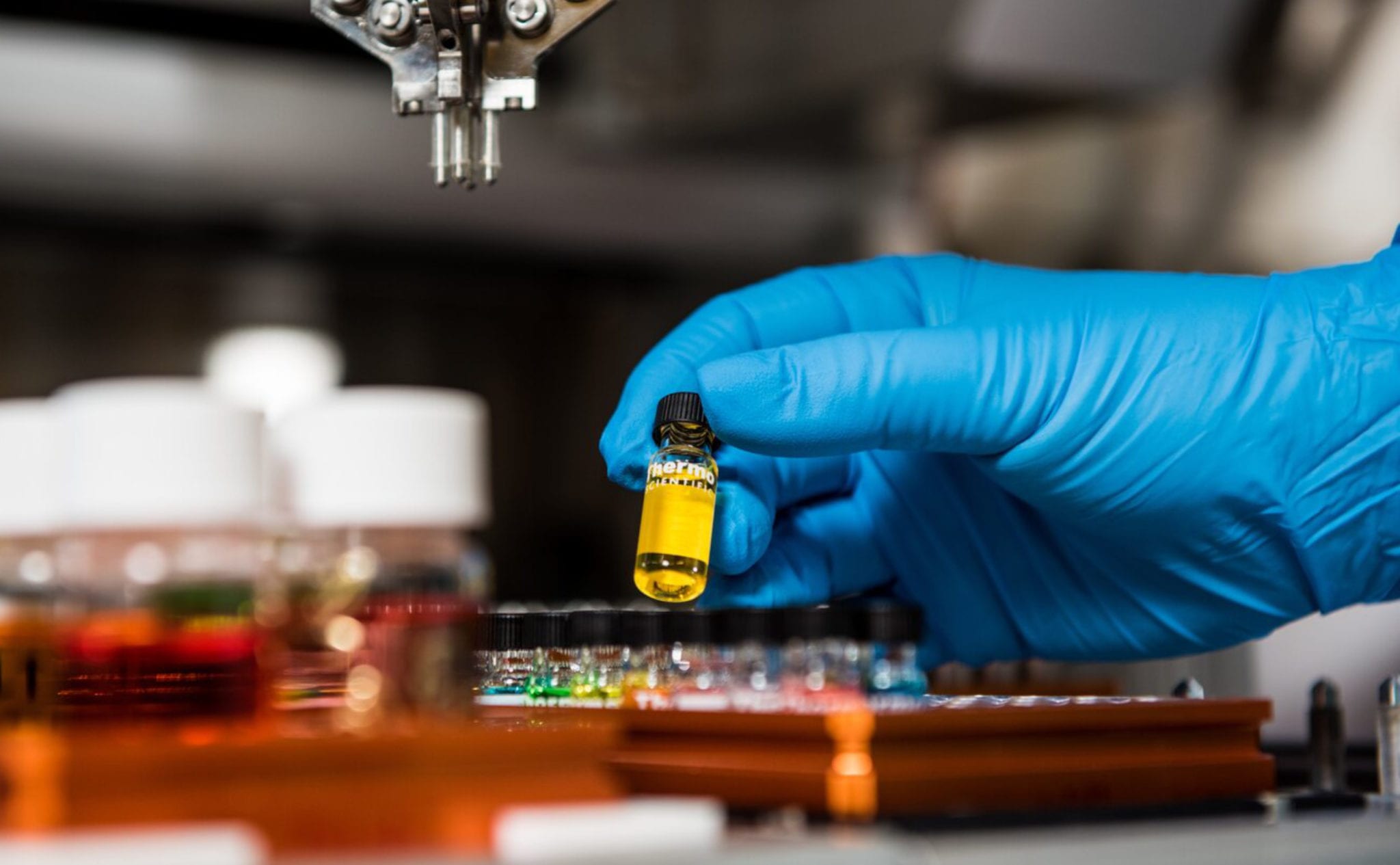 Brains will export pharmaceutical-grade CBD from its U.K. facilities to the unnamed South American drug company which will then distribute a finished product to pharmacies across Brazil. The partnership could expand into the rest of South America as the region’s cannabis marketplace opens up, according to a statement.

Brazil’s Anvisa, or the National Agency for Health Surveillance of Brazil, approved guidelines for the sale of medical weed products last December. However, the federal regulator didn’t permit domestic cultivation, so all cannabis products must be imported.

“The team of world-renowned scientists and executives at Brains continue to achieve landmark milestones with a relentless pursuit of historic firsts in the CBD industry,” Brar said in the statement. “We now have registered CBD product in the epicenter of the European continent within the U.K., and supply the CBD material to our South American partner for achieving the first registered cannabis product under the new Anvisa regulations in Brazil.”

Brains says its U.K. subsidiary, BSPG Laboratories, is one of only four companies to produce EU-GMP certified CBD that is also a registered active pharmaceutical ingredient (API). 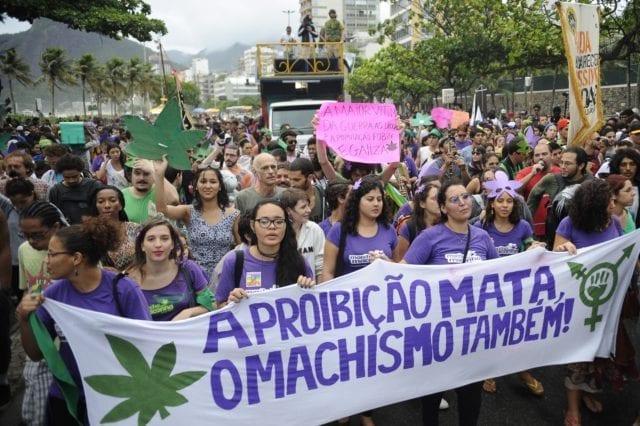 Demonstrators call for cannabis legalization in Brazil in a rally held in Rio de Janeiro in 2014. Photo by Tomaz Silva via Wikimedia Commons

Brains said it had previously shipped 100 kilograms of cannabis product to Brazil over the past year for patient use. Before the new looser medical cannabis regulations were brought into effect, only terminally ill patients were permitted to access medical weed under stricter controls.

The Brains management team is made up of former executives from a wide range of enterprises, including NFL and NBA teams, GW Pharmaceuticals (NASDAQ: GWPH) and The Royal British Navy.

The company said last December a capital raise of US$30 million would help it to expand into emerging international medical cannabis markets with a focus on Europe.

And last week, Lebanon became the first Arab nation to legalize cannabis cultivation for medicinal and industrial use, according to a United Arab Emirates state-owned The National.