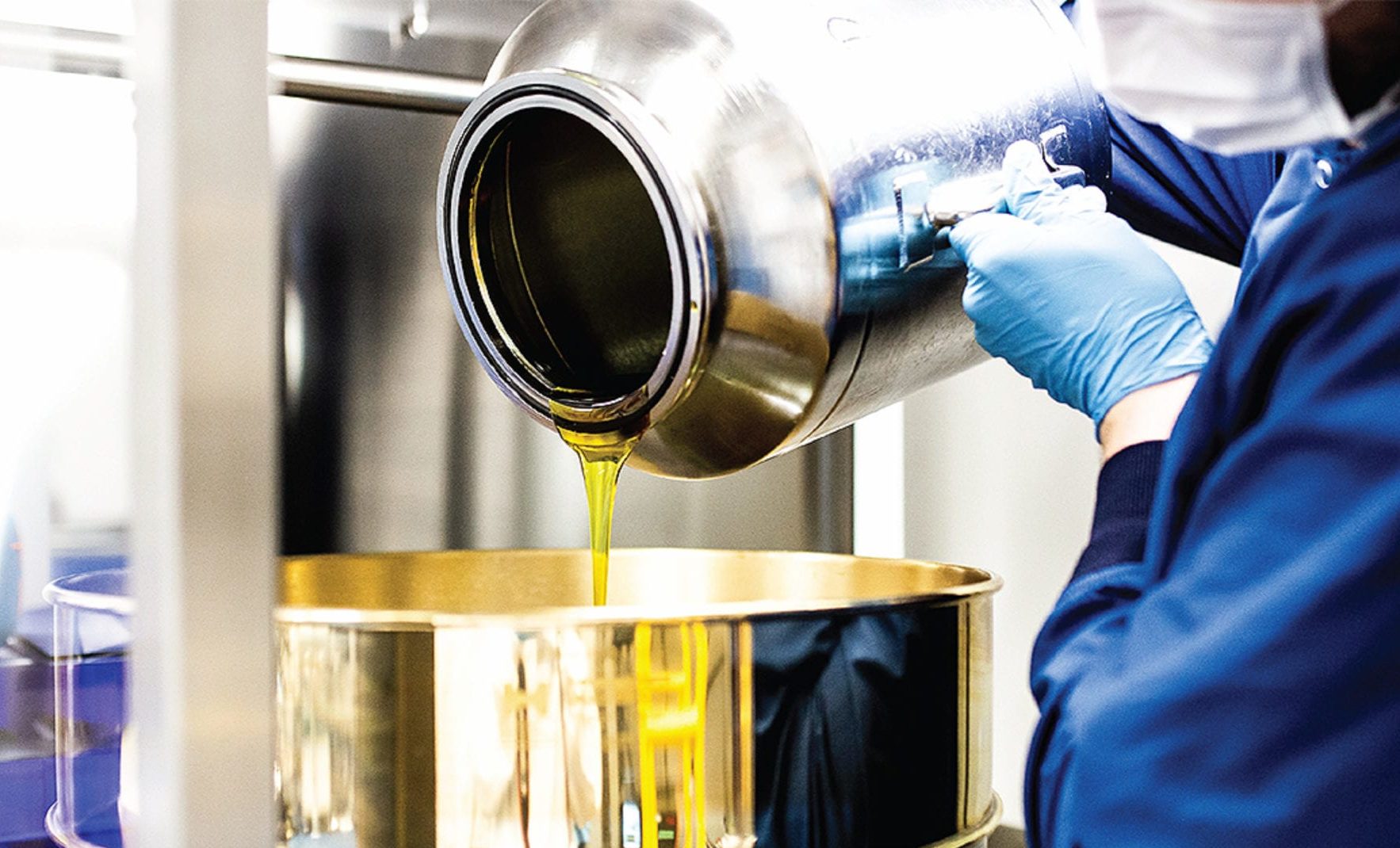 Citing falling prices and supply gluts, Canadian extractor The Valens Company (TSX: VLNS) says it liquidated the majority of its cannabis oil inventories in the fourth quarter of 2020.

Late Tuesday, the Kelowna-based company said an anticipated increase in outdoor cannabis supply, falling dried flower pricing and the rising success of the value segment all factored into the decision.

Canadian cannabis operators have had to write down millions of dollars worth of product amid a major national supply-demand imbalance that started ramping up early last year. In October, producers held over 1.1 million kilograms of unpackaged production and inventory, according to Health Canada’s most recent data.

By liquidating most of its cannabis oil, Valens expects to record a one-time financial loss of up to $10 million in the fourth quarter. That includes an inventory write down of up to $4.9 million, as well as selling some product at discounted prices and scrapping several previously signed biomass contracts.

Valens says the liquidation allows it to achieve two core objectives. It reduces the average price of the firm’s oil inventory by 50 per cent, allowing it to rebuild its inventory with targeted strains at lower price points. It also allows the company to offer a broader range of products at lower prices to attract more consumers and potential new partners, including large consumer packaged goods companies.

“Looking into 2021, we wanted to clear the deck and increase our flexibility to make a much more aggressive push into the market with new, innovative products, including several exciting opportunities in the Health & Wellness category, at highly competitive prices,” Valens CEO Tyler Robson said in a statement. 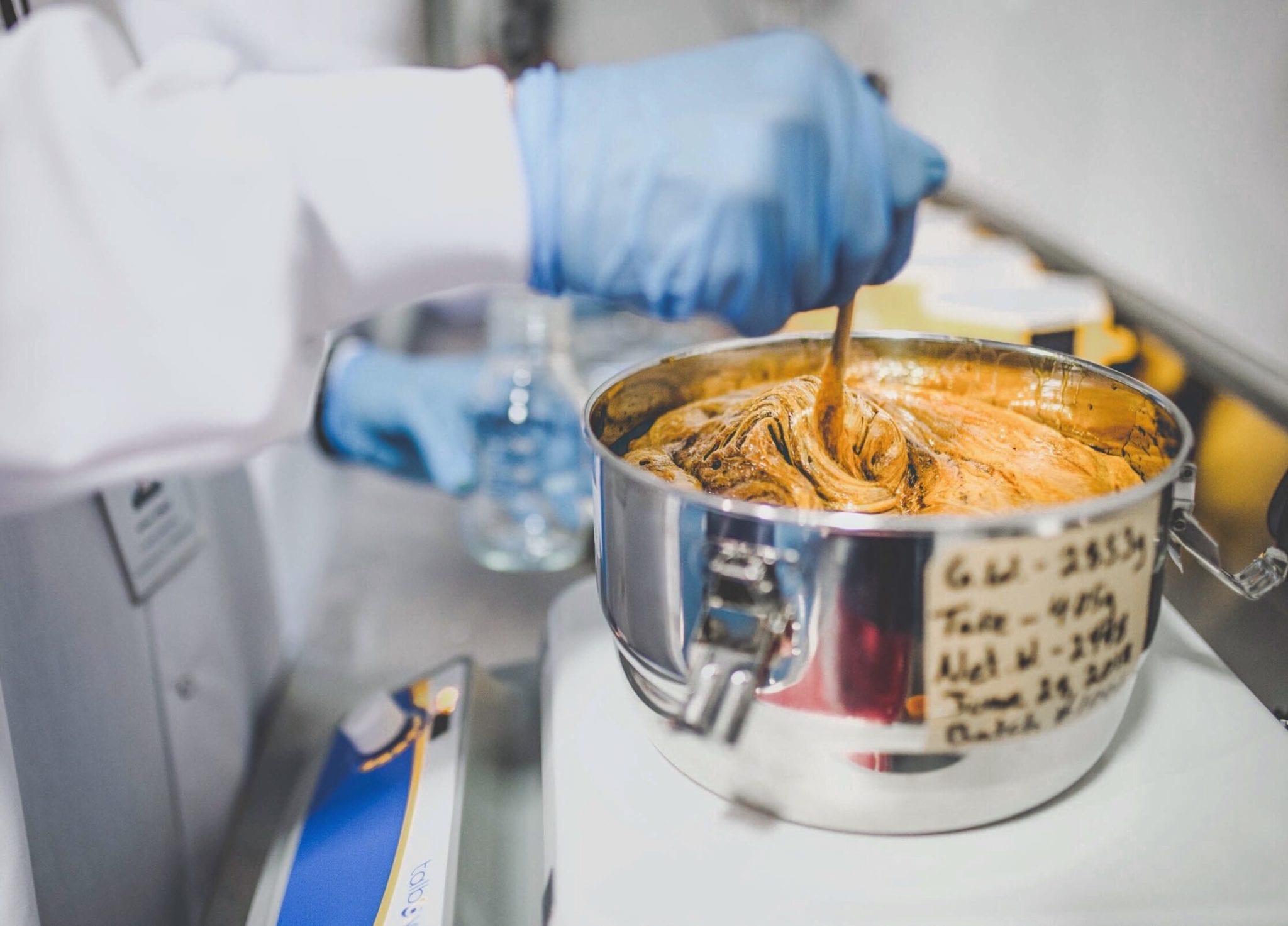 Valens says it expects a quarter-over-quarter increase of 250 per cent in provincial product sales in the fourth quarter. Press photo

Additionally, the firm provided revenue guidance for its fiscal fourth-quarter 2020 and first-quarter 2021.

Valens expects to record up to $16.5 million in net revenue for the fourth quarter ended Nov. 30. It noted that various provincial Covid-19 lockdowns impacted sales in the quarter.

Reported first-quarter revenues are expected to be between $19 million to $23 million. Valens said sales have been boosted by its newly launched K2 Facility, which increases output volumes.

Shares of Valens fell 10.6 per cent Wednesday, closing at $2.46 on the Toronto Stock Exchange.