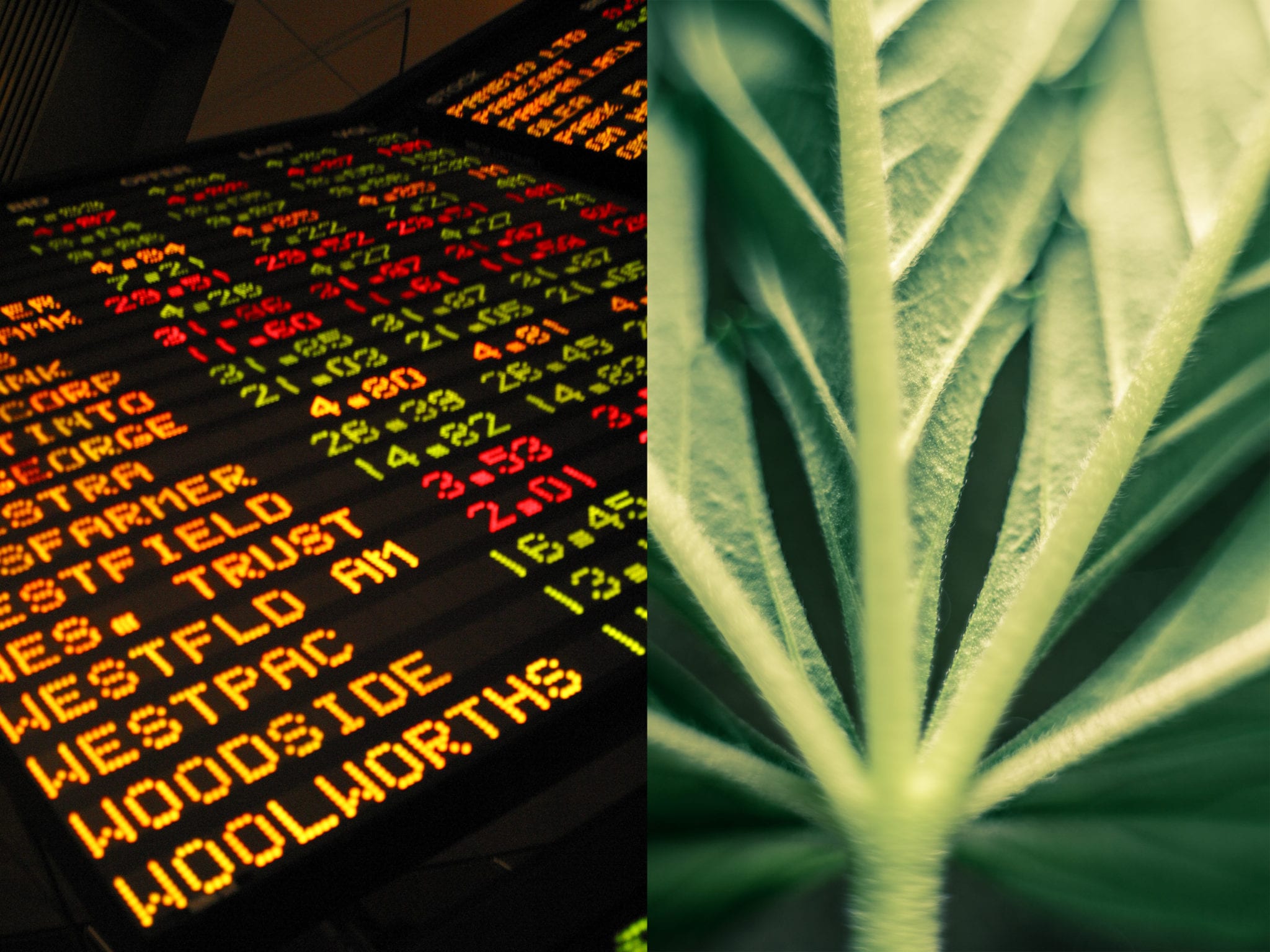 On Monday, New York-based Columbia Care Inc. (NEO: CCHW) said it received approval for a duel listing on the Canadian Security Exchange, making it the first multi-state operator to be listed on both the NEO exchange and the CSE.

A day later, and 4,500 kilometres to the northwest, British Columbia-based cannabis extractor Valens GroWorks Corp. (TSXV: VLNS) said it gained approval to graduate from the Toronto Venture Exchange to the Toronto Stock Exchange.

Valens says it’s a big move for the company to be uplisted to the TSE, which excludes American weed companies till cannabis is legalized federally in the U.S.

“Graduating to the TSX represents a significant milestone in our efforts to broaden our appeal to a larger shareholder base and raise the company’s profile among the investment community,” Valens CEO Tyler Robson said in a release.

“Coming off a record year of growth for the company, this uplisting will work to enhance the liquidity of our stock and enable us to continue building long-term shareholder value.”

We are excited to announce that we have received conditional approval from the Toronto Stock Exchange to uplist from the TSX Venture Exchange (TSXV) to the TSX.

Valens said it expects to meet all of the conditions required by the TSX, and will provide an update once the exchange confirms an official trading date.

The company said its common shares and warrants will be delisted from the TSXV when they start trading on the TSX under the symbols VLNS and VLNS.WT.

Also, Valens shares will continue to trade on the the over-the-counter U.S. markets under the symbol VLNCF.

For Columbia Care being listed on the CSE while staying on the NEO gives the company the best of both worlds in terms of long-term exposure.

“Investors asked us to consider listing on the CSE to provide additional exposure,” CEO Nicholas Vita said in statement. “After a thoughtful review process, we determined that retaining the status of being listed on a senior exchange like the NEO could be complemented by adding the access and visibility of the CSE, which is the exchange most commonly used by U.S. cannabis companies.”

Columbia Care’s common shares began trading today in Canadian dollars on the CSE under the symbol CCHW. The company said it will continue to trade in U.S. dollars on the U.S. OTC markets under CCHWF, and the Frankfurt Stock Exchange in Euros.

Columbia Care currently has 96 pot shops and facilities in operation or development in 17 jurisdictions in the U.S. and Europe.

The company’s dual listing in Canada is the first time a U.S. cannabis operator has taken that approach. For example, Ayr Strategies (CSE: AYR.A) forfeited its listing on the NEO once it began trading on the CSE in August 2019.

However, Twitter pot stock aficionado, @BettingBruiser, warned investors the dual-listing could be in relation to Columbia Care’s scheduled share unlock set for April 20.

Columbia Care stock rose 3.3 per cent Tuesday on the NEO Exchange, closing at $2.54 a share. The company’s market capitalization currently sits at $533 million.

Columbia Care is among a long list of North American cannabis companies to report an increase in sales while being allowed to keep stores open during the COVID-19 pandemic.