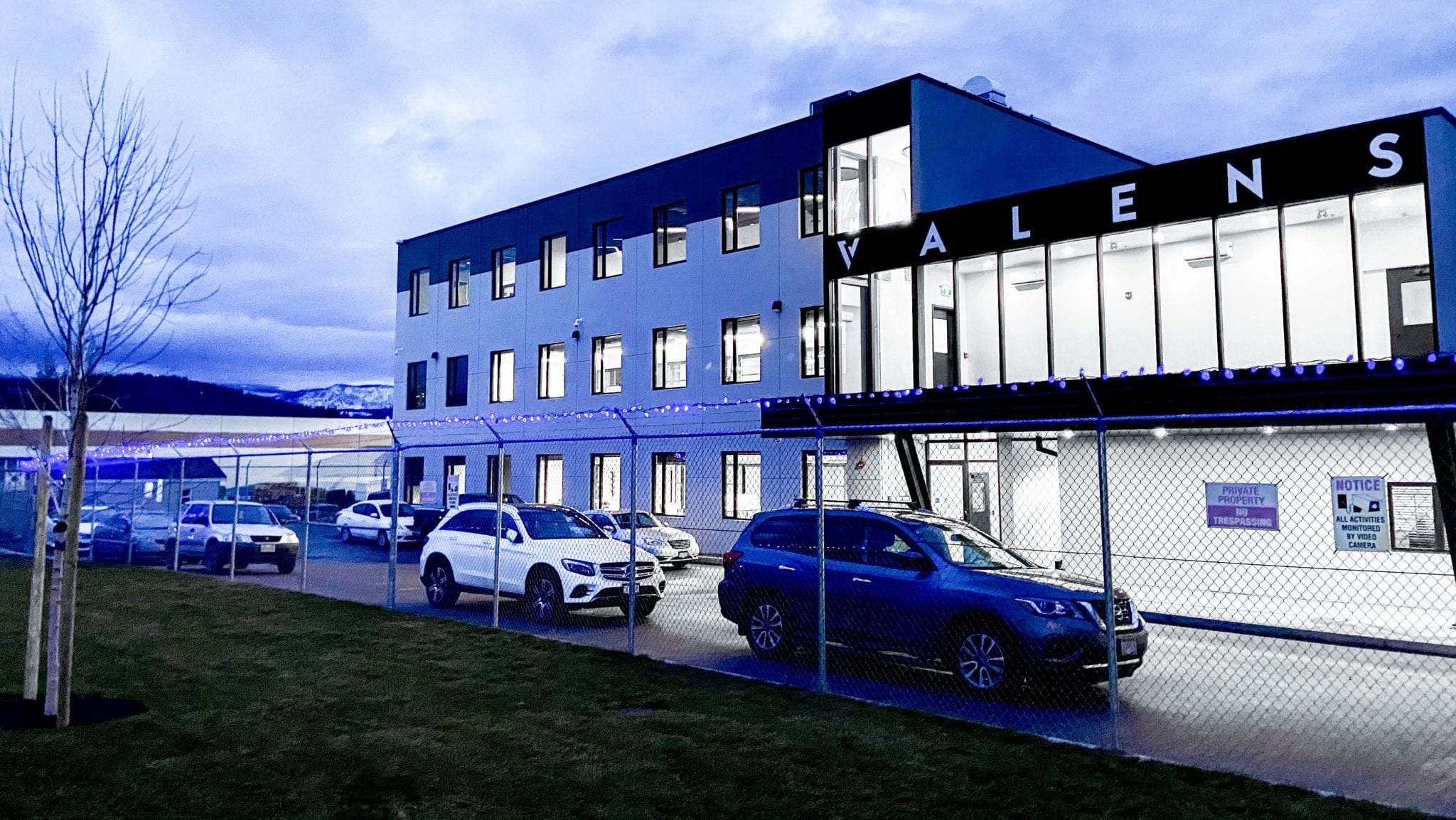 Moving into 2021, Canadian cannabis extractor The Valens Company Inc. (TSX: VLNS) says it will rebound from an 11.6 per cent drop in fourth-quarter revenue as it completes its transition to a third-party manufacturer business model.

Late Wednesday, the British Columbia-based company said it made $16 million dollars in the three months ended Nov. 30, down from $18.1 million in the previous quarter.

Since Valens posted record sales of $31.9 million in the first-quarter 2020 — which is when cannabis 2.0 products came online in Canada — an oversupply of bulk resin has hammered the market. Pandemic-related production issues, onerous regulations, as well as soft demand have all hurt sales of products like vapes, edibles and drinks.

The firm says it will focus on continuing to lead the Canadian cannabis manufacturing market and expand its provincial distribution network to drive revenue growth in 2021.

Valens is also looking at acquisition and partnership opportunities to enter the U.S. and other international markets, according to a statement.

With Democrats in control of the White House and U.S. Congress, Piper Sandler analysts project potential federal legalization this year could open up a US$115 billion global market by 2030. 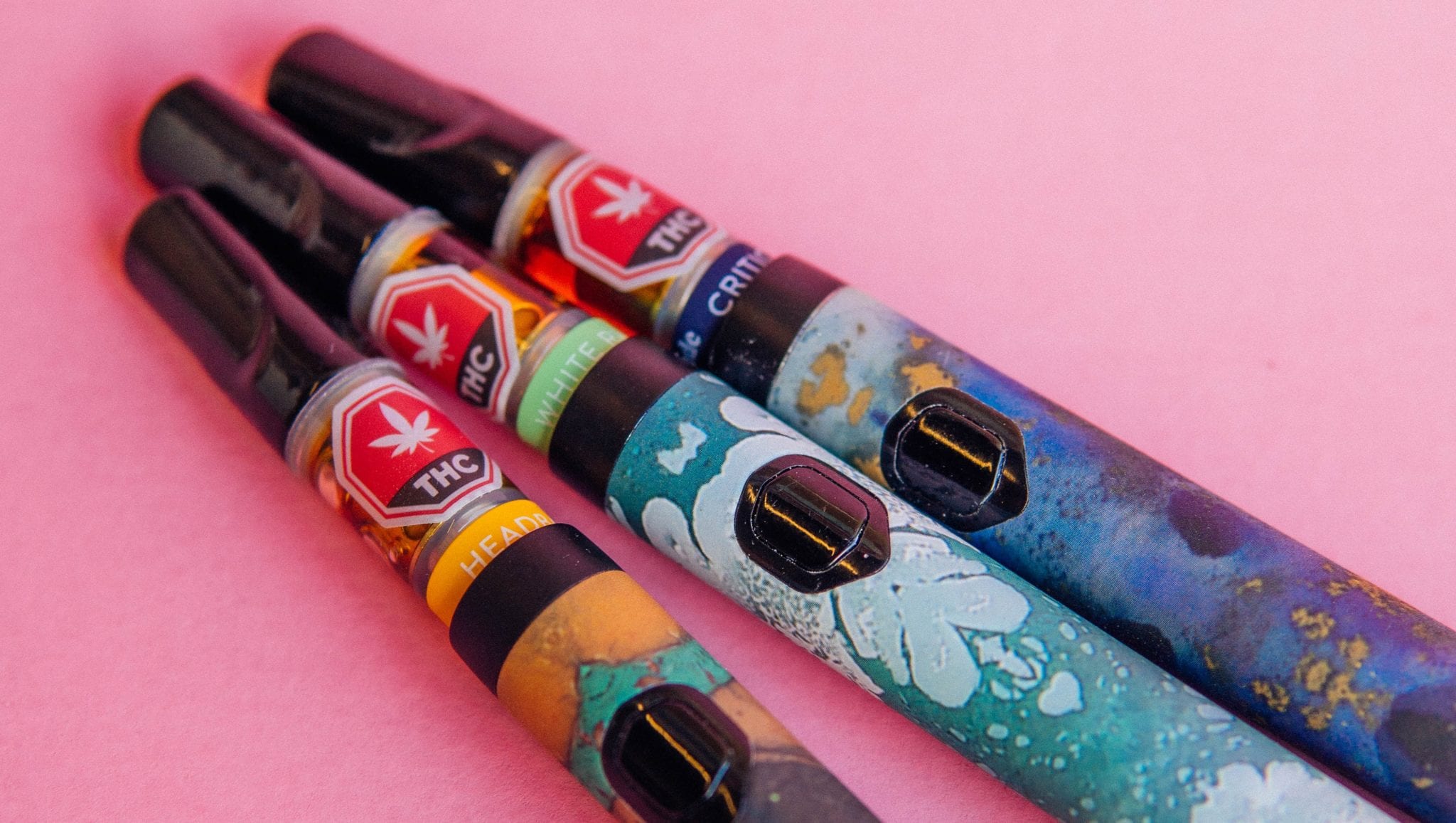 For now, Valens says it’s working with over 30 licensed producers in Canada while securing over 10 white-label manufacturing agreements. The company produced 62 stock-keeping units in the fourth quarter, up from 56 in the prior quarter.

While the firm reports having a cash balance of $48.7 million, it posted a $16.6 million net loss in the fourth quarter.

In the fourth quarter, the company got a sales licence for its expanded K2 facility, next to its headquarters in Kelowna, B.C.

“Moving into 2021 with a transformed business model, a growing international presence, and over 77,000 square feet of manufacturing space, Valens is focused on three key initiatives – growing unit volumes per SKU, increasing Cannabis 2.0 and 3.0 product market share, and driving revenues in new consumer verticals,” CEO Tyler Robson said in the statement.

With its recent acquisition of Kelowna-based LYF Food Technologies Inc., which is expected to close in March, Valens says it will focus on expanding further into manufacturing edibles and beverages.

But Valens points to long-term growth trends in mature U.S. markets like Colorado, where edibles make up 10 per cent of total sales.

Valens reiterated its previously announced guidance for the first quarter of fiscal 2021 with revenue projected to be between $19 million to $23 million, driven by the company’s boosted domestic manufacturing capacity.

Valens stock fell nearly 4 per cent Thursday to $1.78 on the Toronto Stock Exchange.