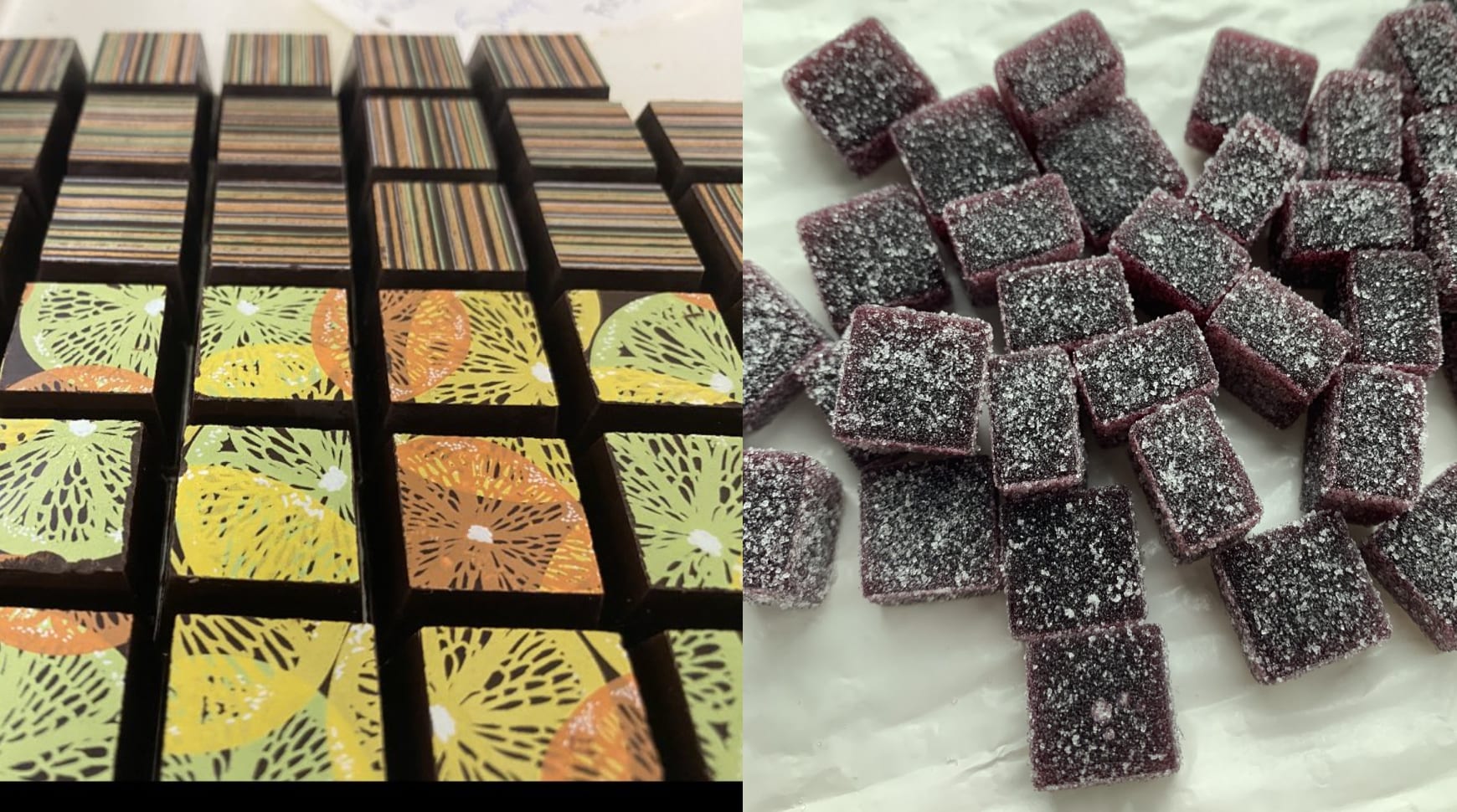 The Valens Company (TSX: VLNS) is doubling down on the edibles segment by acquiring LYF Food Technologies Inc., a rival player in Canada’s cannabis 2.0 space.

This week, the Kelowna, B.C.-based extractor said the $24.9 million cash-and-stock deal will give it access to LYF’s 100 unique edibles recipes to manufacture new products for the Canadian market.

Valens is confident that expanding its capacity for novel product creation, white-label manufacturing and infusion technologies, as well as adding new intellectual property will help the company dominate the edibles market. That’s despite the category’s sluggish sales pace since 2.0 products first became available in Canada at the end of 2019.

As of last October, there were over 12 million units of edible products held in inventory across the country with less than 1.7 million units sold, according to recent data from Health Canada.

But Valens CEO Tyler Robson says those statistics are misleading, and with more innovative products to choose from, lower prices and a potential easing of federal regulations, edibles are ready to take off.

Similar to consumer trends in U.S. markets, the firm expects edibles to make up 10 per cent of total weed sales in the Canadian legal market, up from 3 per cent today.

Robson points to recent data from Headset showing edibles sales in Alberta jumped to 4.2 per cent of the province’s cannabis market in December, up from 3.7 per cent in November.

Just minutes from Valens’s headquarters, LYF’s 10,500-square-foot facility will give the firm the only manufacturing platform in Canada flexible enough to produce sugar-free, low-calorie, vegan and natural ingredient edible formats.

“After having countless conversations with consumers and retailers, the resonating complaint we heard was that there is a lack of variability of edibles in the Canadian market,” Robson said in an email. “With LYF, we want to address this and bring new innovative formats that you would typically only find in markets like the U.S., which we expect will work to capture market share as they gain traction.”

Valens expects health and wellness consumers will drive the edibles category and its acquisition of LYF will give it a strong competitive advantage to capture a larger share of the market.

“Valens, along with the integration of LYF, has a strong competitive advantage to ensure that its products meet three core consumer needs: quality, safety and consistency,” Robson said. 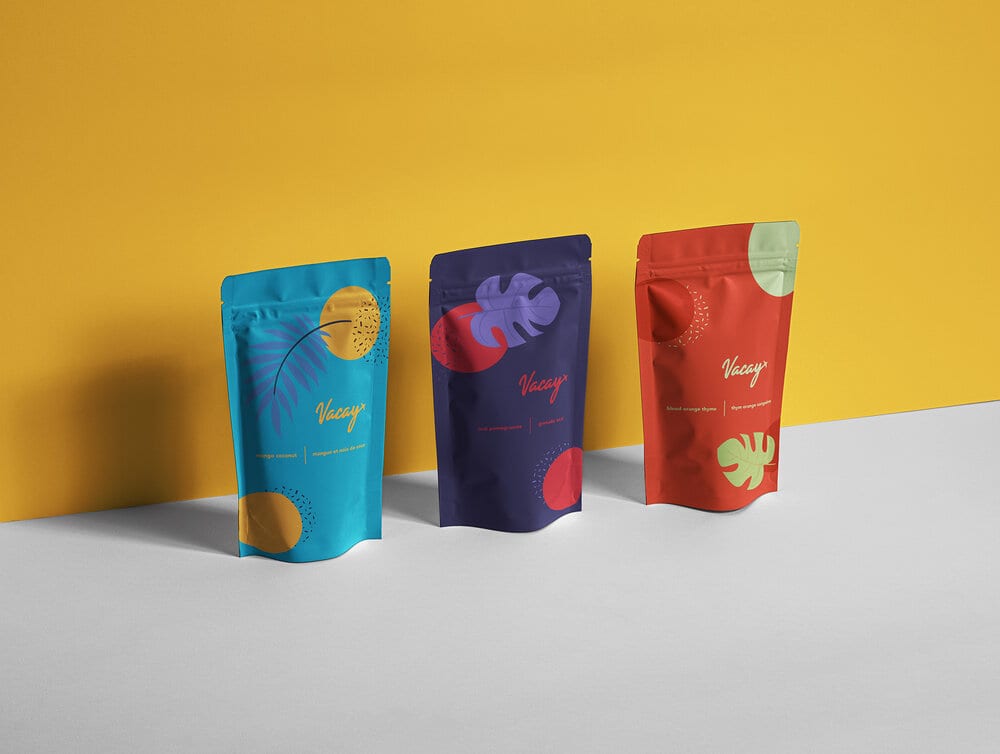 After Health Canada’s consultation on revising strict cannabis regulations wrapped up this month, Robson says his company is encouraged that policy changes are coming.

The firm hopes to see CBD rules eased by the federal regulator so that products like infused edibles can be sold as natural supplements, which would further drive the consumer-packaged-goods health and wellness category.

Valens also wants THC limits for edibles to be increased from 10 milligrams today to 100 milligrams per package as found in U.S. jurisdictions.

“This would be win-win for consumers and manufactures to drive prices down and have more edibles per pack,” Robson notes.

For now, Valens will look to exploit near-term opportunities for white-label contracts with licensed producers, which will now include LYF’s pipeline of third-party customers.

Valens expects LYF’s close proximity to its K1 and K2 facilities to create cost synergies, while allowing for good operational and management control to get new products to market faster. 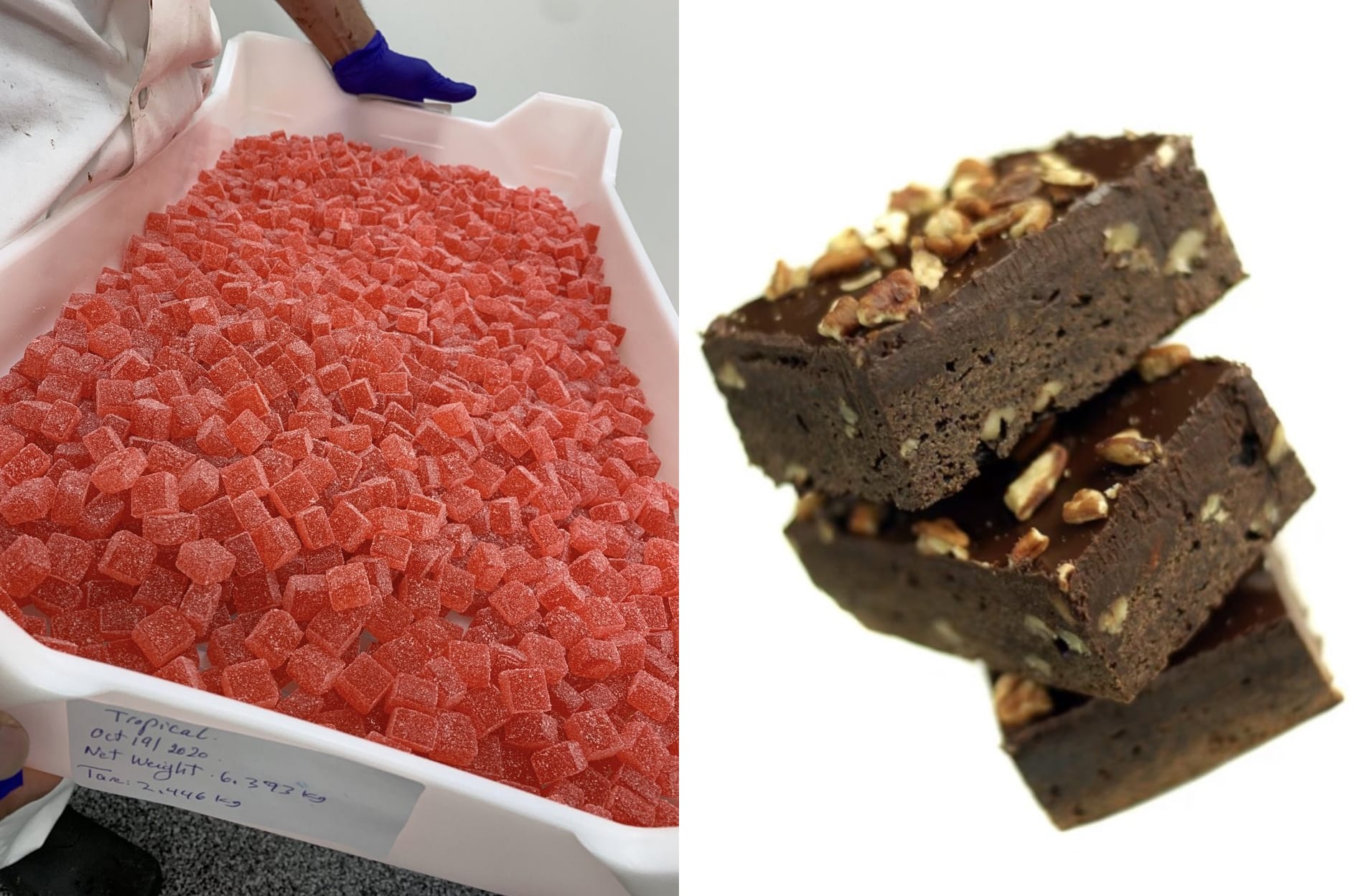 Valens will pay up to an additional $17.5 million if LYF achieves certain earnings before interest, taxes, depreciation, and amortization milestones, according to a statement. The deal is expected to positively impact the company’s EBITDA in 2021.

The extractor will be looking to rebound this year after recently announcing that it liquidated $10 million worth of cannabis in the fourth quarter of 2020.

Valens said an anticipated increase in outdoor cannabis supply, falling dried flower pricing and the rising success of the value segment all factored into the decision.

The liquidation allows the firm to rebuild its inventory with targeted strains at lower price points, Valens said. The offload also allows it to offer a broader range of products at lower prices to attract more consumers and potential new partners, including large consumer-packaged-goods companies.

Before the LYF acquisition was announced, the company entered into an agreement with ATB Capital Markets Inc. to sell more than 17 million shares at a price of $2.05 per unit to raise more than $35 million

The LYF transaction remains subject to approval from the Toronto Stock Exchange and is expected to close by Feb. 18.

Shares of Valens closed at $1.84 Thursday on the TSX.