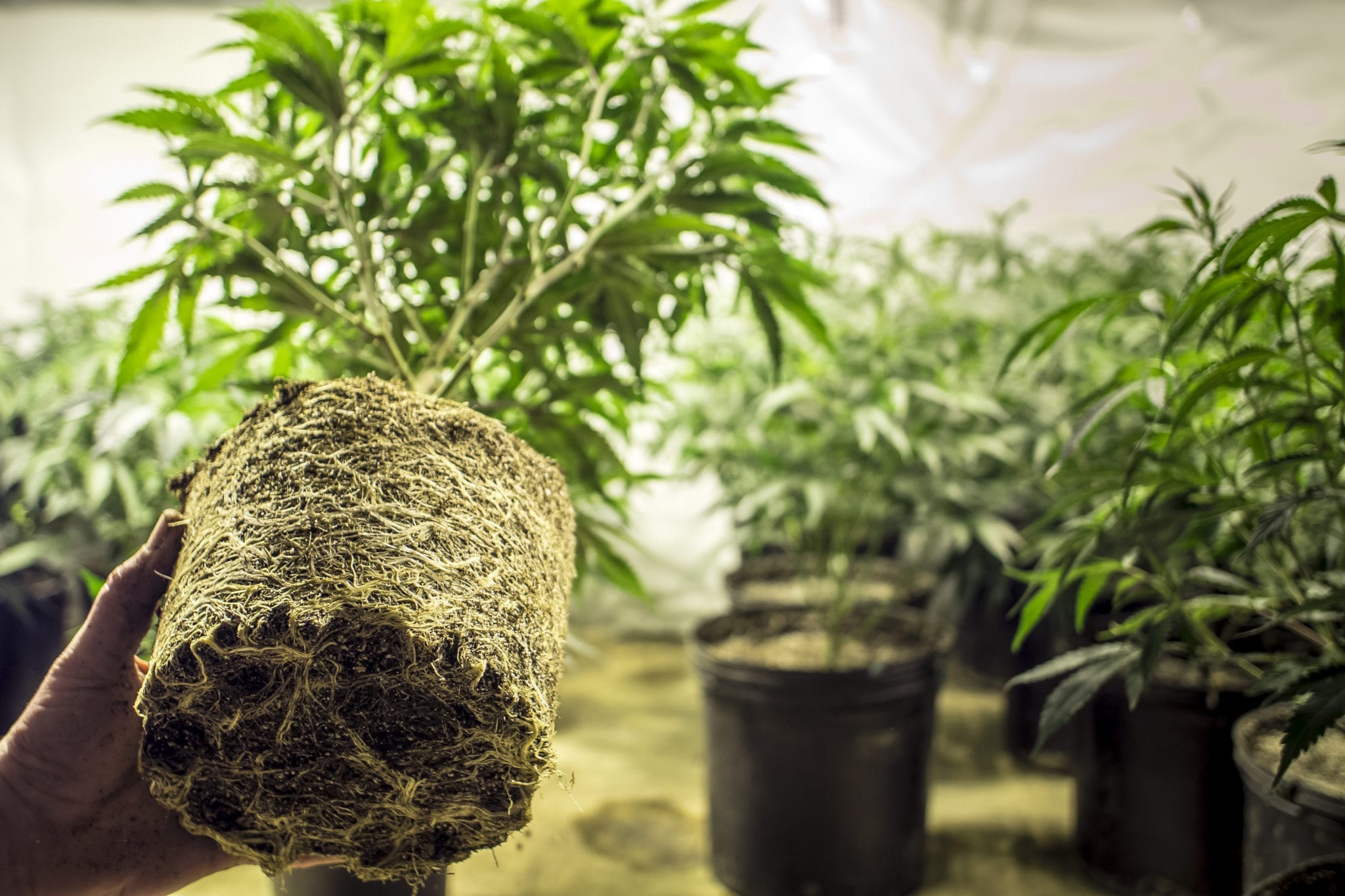 A 65-year-old Ontario auto parts plant is getting a second lease on life as a cannabis cultivation facility.

The 345,000-square-foot building in Kitchener, Ont. is being retrofitted by Canadian licensed producer James E. Wagner Cultivation Corp. (JWC) (TSXV:JWCA; OTCQX:JWCAF) and will feature 14 growing rooms and secure storage for up to $5 million worth of cannabis product for recreational and medical markets.

“We are happy to be breathing life into this historical structure and excited to be bringing jobs back into the community,” said JWC president and CEO Nathan Woodworth in a video.

The building used to function as a Lear Corporation manufacturing plant and at its peak employed 1,200 people, added Woodworth, which is significant in the small town of Kitchener, whose population floats just under 500,000, according to Statistics Canada.

A new home for JWC

JWC is based in Kitchener and was searching for a local facility which not only had a significant power feed but also featured ceilings high enough to incorporate the company’s proprietary aeroponic GrowthSTORM Dual Droplet system, JWC Director of Strategic Initiatives Nicole Werth told Daily Commercial News.

The Lear building had sat vacant since 2014 and was ideal for JWC. The building was leased in November 2017 and renamed JWC 2.

“Moreover, our pilot facility is five minutes from this location, so that makes plant transfer, employee management and other aspects of operations much simpler and easier to handle,” added Werth.

Our CEO, Nathan Woodworth @JWCGreenGuru, is ready to answer your questions this evening at 6pm EST for his #AMA with @thecannalysts. Be sure to tune in! https://t.co/1VAgKtoUH0. pic.twitter.com/2USNYd6isa

The first phase of construction, which was completed in November 2018, prepared 55,000 sq. ft. of space for cultivation and included eight growing rooms, a trimming, drying and destruction room, and space for secure storage, according to JWC’s website.

JWC 2 got plants in the ground March 2019 when Health Canada granted the facility its cultivation license, and now the second phase of construction is underway.

Phase two includes the construction of six more growing rooms, which will measure around 5,750 sq. ft. each, as well as other necessary spaces such as bathrooms, security rooms, and spaces for electrical and mechanical equipment.

The facility is air-tight, equipped with environmental monitoring and uses a green lighting system, which plants do not use for photosynthesis but allows for employees to work in the growing rooms while the plants “sleep,” according to the company website.

Retrofitting a building from 1955 isn’t without its challenges.

The company signed the building lease in November 2017 and took occupancy February 2018.

The main renovation challenges come from the building’s age.

The entire roof had to be reinforced to meet the snow load code, rotten and clogged cast iron piping had to be replaced, asbestos remediation was needed to protect employees and the electrical wiring, including one of the main high-voltage lines, had to be updated, said Werth.

The largest marijuana company in the world, Canopy Growth (TSX:WEED), famously converted a Hershey’s chocolate factory in Smith Falls, Ont. into its massive cannabis indoor farm and warehouse facility. The company’s visitor centre at the site has attracted 30,000 visitors and will be a key part to Smith Falls’ cannabis tourism strategy.