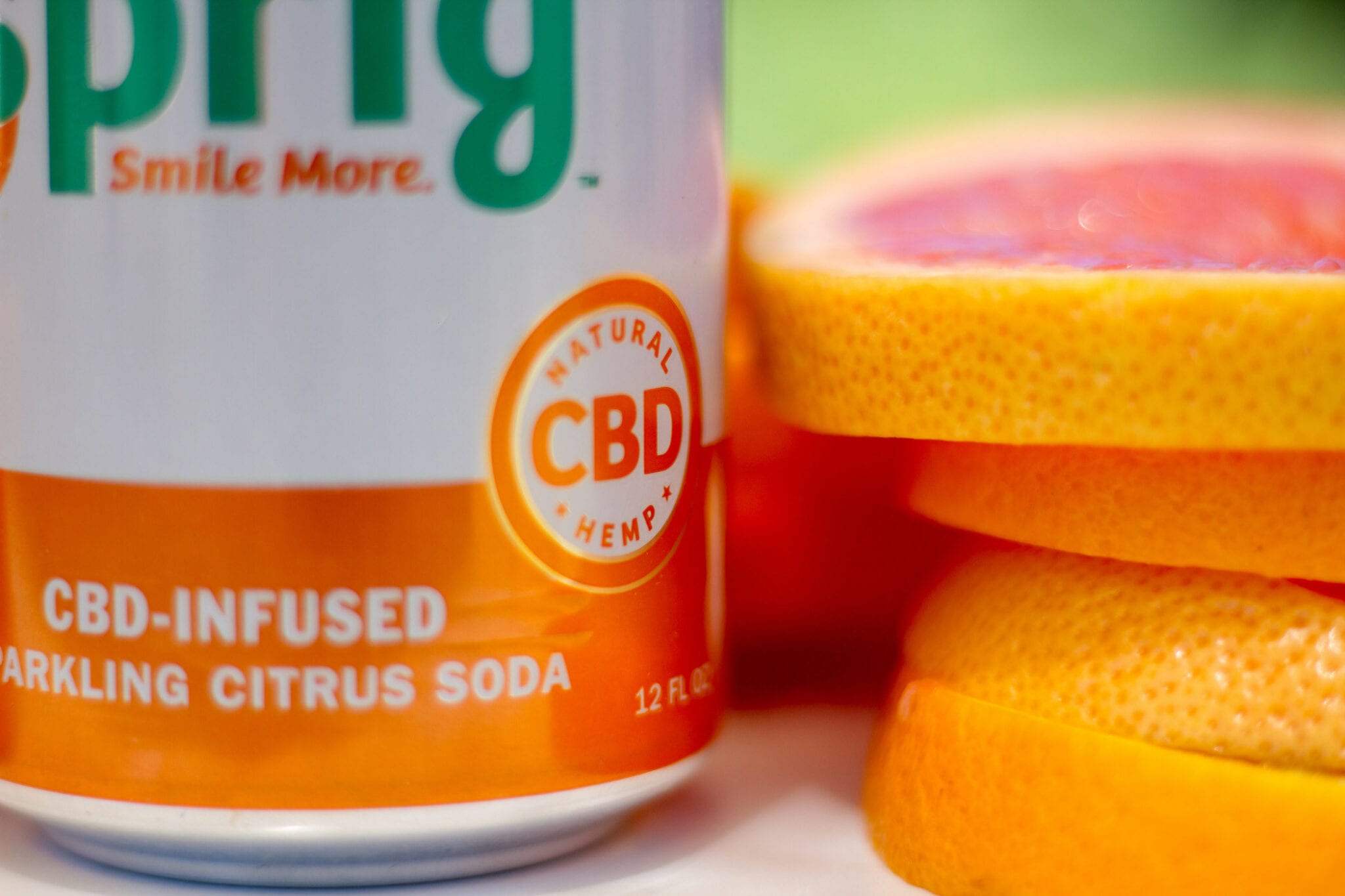 A bipartisan group of United States senators has introduced a bill that would finally regulate hemp-derived CBD like a vitamin used in dietary supplements, foods and drinks.

While the U.S. Congress legalized hemp under the 2018 Farm Bill, the Food and Drug Administration has yet to regulate derivatives such as CBD to be marketed in consumable products.

But the Hemp Access and Consumer Safety Act, filed by senators Ron Wyden, Rand Paul and Jeff Merkley on Wednesday, would force the FDA to exempt hemp-derived cannabidiol from certain restrictions that have blocked the emergence of legal consumable CBD products.

The senators say the move is essential to protecting consumer safety and treating hemp producers fairly.

Because the FDA has been dragging its feet on issuing final rules for hemp-derived products, the U.S. CBD market has been left to operate in a regulatory grey area for nearly two-and-a-half years. 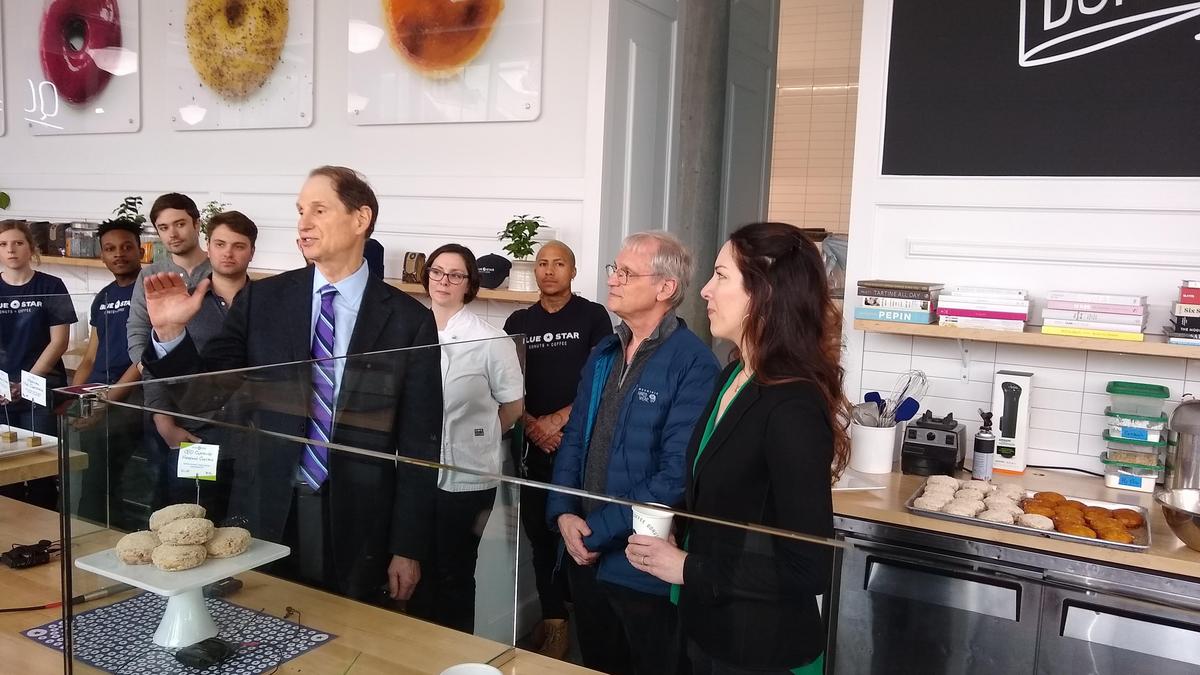 Around 3,000 American CBD brands have sprouted up since 2018, all attempting to cash in on surging demand for cannabidiol products that range from infused gummies and oils, to donuts and coffee.

But the current U.S. Food, Drug, and Cosmetics Act prohibits any new dietary ingredient, food, or drink from entering the market if it hasn’t been studied or approved as a drug.

While the FDA has the authority to exempt items from this prohibition, the agency has yet to do so for hemp-derived CBD despite Congress legalizing its production and sale.

Senate bill would provide ‘huge relief’ for US hemp farmers

The FDA began evaluating how to regulate CBD products early in 2019, and has stated multiple times in the last two years that it needs to gather enough research, data, as well as other safety and public health input before it can make its decision.

The agency’s main concerns for potential harms caused by CBD include potential liver injury and how the compound interacts with other prescription drugs.

However, industry experts have blasted the FDA’s ultra-conservative approach in delaying the rules for CBD, as millions of Americans use the extract every day without any harm or injury recorded to date. 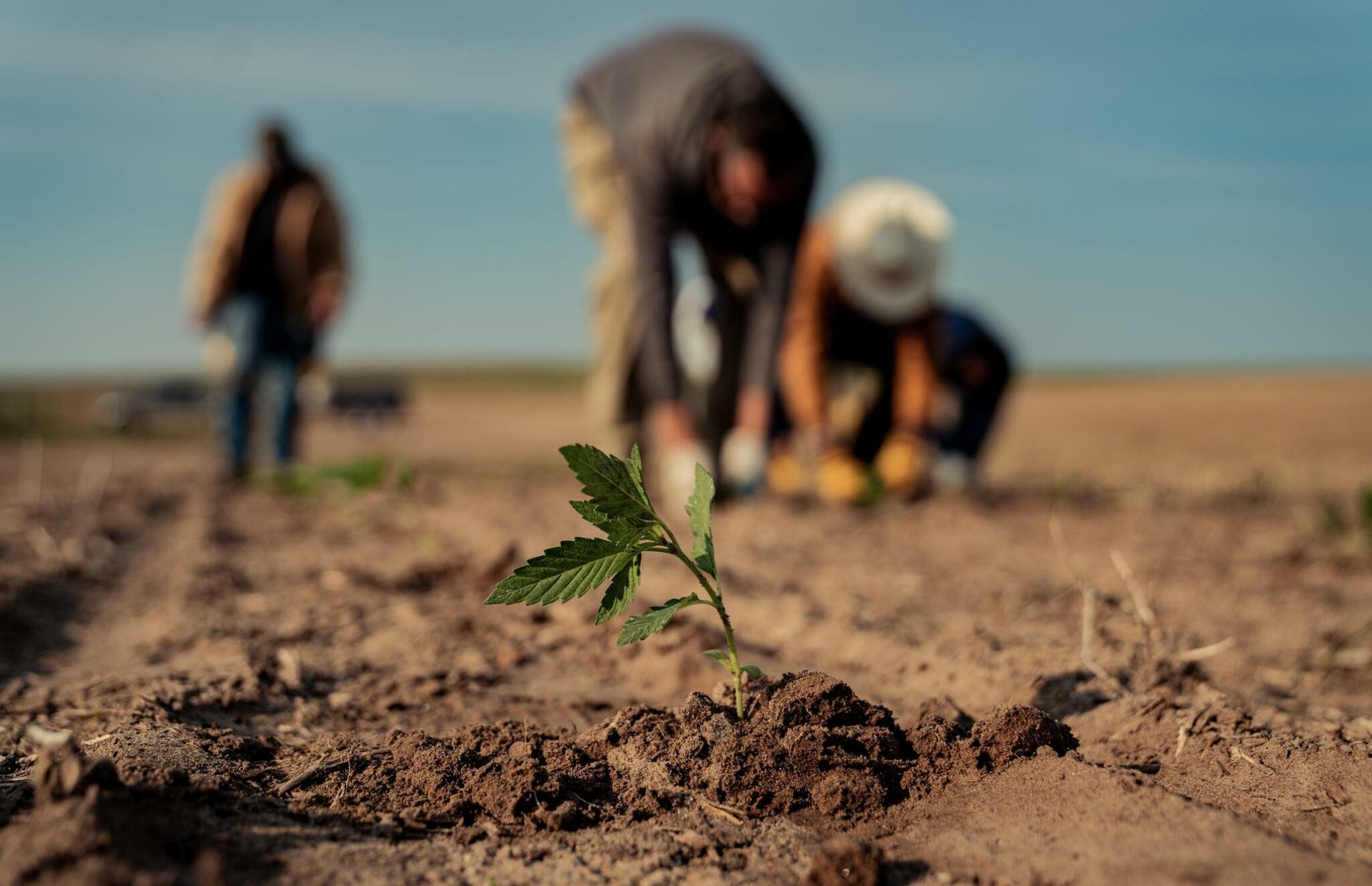 “CBD products are legally being used and produced across the nation. Yet because the FDA has failed to update its regulations, consumers and producers remain in a regulatory grey zone,” Democratic Senator Wyden of Oregon said in a statement. “It’s been more than two years since I worked with colleagues to have Congress legalize hemp and hemp-derived products. It’s long past time for the FDA to get with the program, for the sake of American consumers and farmers.”

Around 20 per cent of the 500,000 acres of hemp planted in America in 2019 was seeded in Oregon and Kentucky. But just a year later, many American hemp companies filed for bankruptcy due to an oversaturated market running up against the FDA’s regulatory roadblocks.

Merkley, the second Democratic Senator in Oregon, says that every day the FDA delays updating CBD regulations, hemp farmers are left guessing about how their products will be regulated.

“And real economic gains for workers and business owners in Oregon and across the country are left on the table,” he adds.

In February, a bipartisan group of U.S. House of Representatives members introduced similar legislation for the second year in a row to allow CBD to be marketed as a dietary supplement.

The FDA provided an update on its regulatory approach to CBD in March 2020, saying it would continue to collect comments from all sides of the issue surround CBD public health safety.

In January, the agency unveiled a plan to fill research gaps on the safety and efficacy of CBD with “real world” data this year.

A number of prominent CBD sellers in America have tried to address those gaps by funding research to address the FDA’s specific request for liver toxicity data.

In March, Charlotte’s Web said the landmark study found zero liver toxicity or disease detected in 839 participants who were both long-time CBD users and had taken the extract for a minimum of 30 days.

To date, the agency has only approved one CBD product, Epidiolex, an epilepsy medication produced by United Kingdom-based GW Pharmaceuticals, which was acquired by Jazz Pharmaceuticals (Nasdaq: JAZZ) this year.