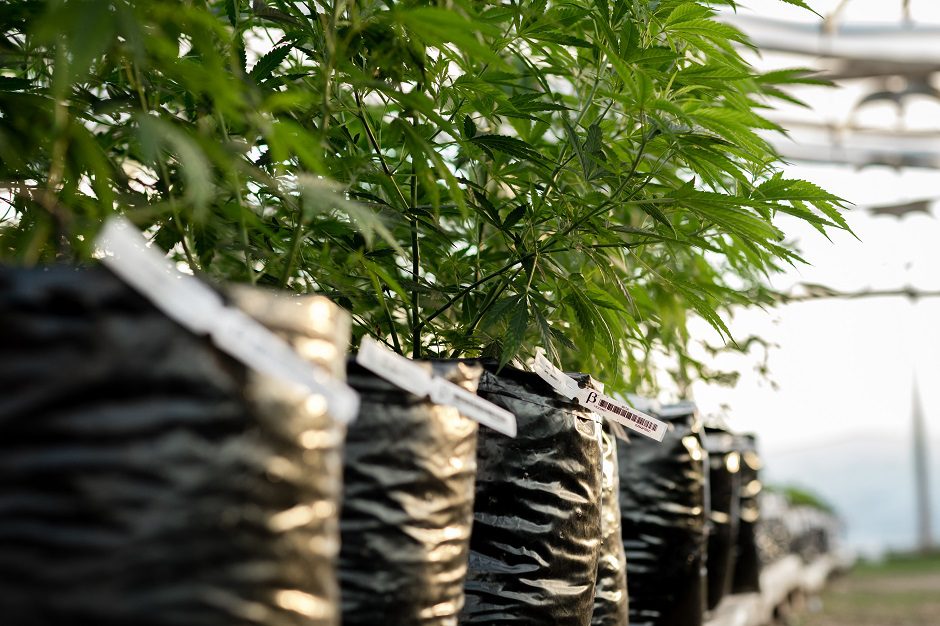 Uruguay is increasing the THC in cannabis sold in pharmacies while the government considers adjusting the rules so tourists can access weed.

In a press conference Monday, general secretary of Uruguay’s National Drug Board (JND) Daniel Radío explained the JND has authorized a cultivar at around 10 per cent to be sold in pharmacies, according to an EFE report, and he noted that cannabis with THC above 20 per cent is already being planted and consumed in the country’s cannabis clubs.

The report suggests the higher-THC cultivar will be commercialized in a few months. 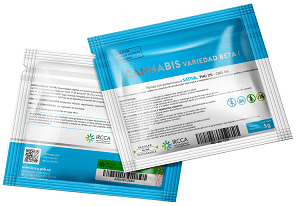 Package of BETA cultivar in Uruguay. Image via IRCCA 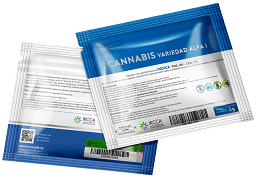 Package of ALFA cultivar in Uruguay. Image via IRCCA

“The ALFA and BETA varieties contain a percentage of delta-9 tetrahydrocannabinol (THC) that is less than or equal to nine per cent and a percentage of cannabidiol (CBD) that is equal to or greater than three per cent,” reads the Instituto de Regulación y Control del Cannabis (IRCCA) website.

During the press conference, Radío also said changing the rules for foreigners wasn’t likely for this tourist season, but he’s looking into modifying regulations for tourist access to cannabis.

The JDN will be studying how tourists can purchase from the legal market so visitors don’t have to turn to illicit sources.

According to La Diaria, that could happen in one of two ways. Either the 2014 regulatory decree requiring cannabis buyers and growers to be Uruguayan citizens or have permanent residence would be modified, or a new law would be created specifically for the sale of cannabis to foreigners.

Where tourists can buy their weed will have to be sorted out as well, including if they’ll have to register to buy from pharmacies or if they’ll be allowed to go to cannabis clubs. 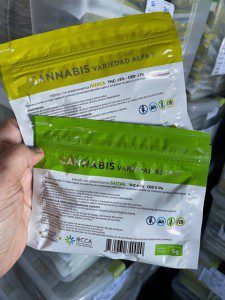 In 2013, Uruguay became the first country to legalize cannabis, and since 2017, recreational use for adults over 18 has been allowed.

Only those with citizenship or permanent residency are allowed to register to buy cannabis from participating pharmacies that sell five-gram packages of flower for non-medical use costing 370 Uruguayan pesos (around C$11), after it was recently adjusted.

Cannabis Social Clubs and cultivation for personal use have been allowed in Uruguay since 2014.

There are 19 pharmacies that can dispense cannabis.

In July, the Executive Branch updated regulations on the production and commercialization of cannabis for medicinal use. 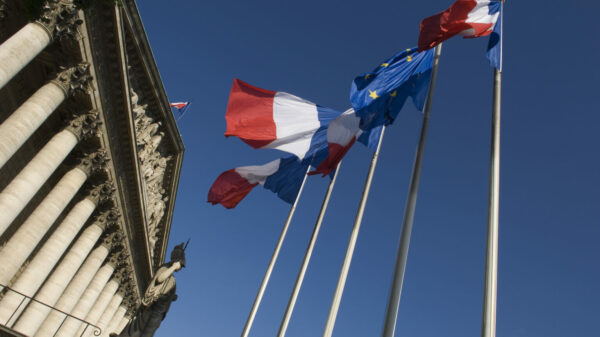 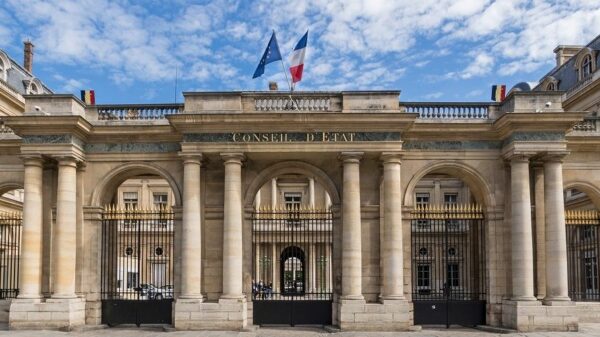 The ban was included in a controversial decree released last month 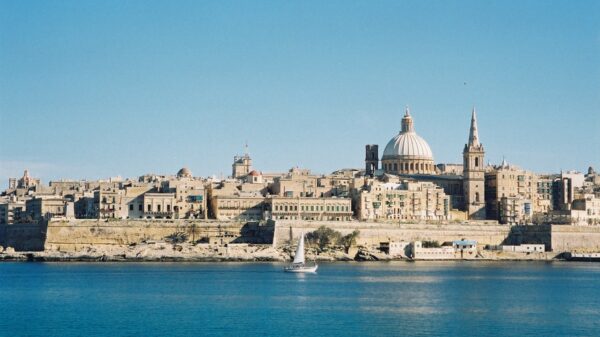 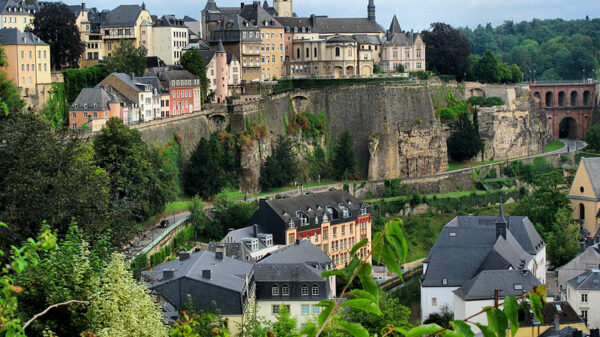 Luxembourg short on medical pot after ‘supply problems’ with Tilray