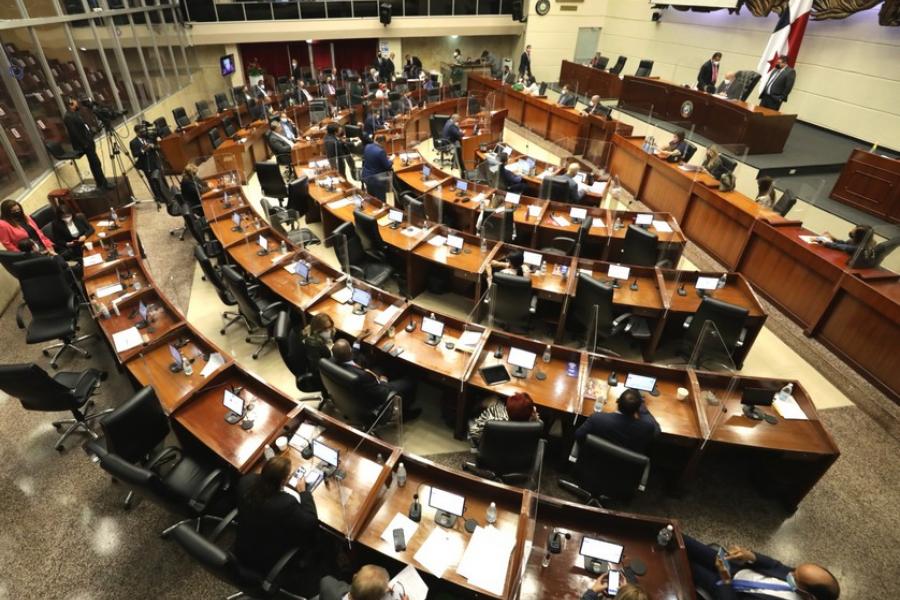 A unanimous vote by Panama’s national assembly is changing the course of cannabis as the country is set to become the first in Central America to regulate medical use.

On Monday, Bill 153, which proposes a regulatory framework for the scientific and medical use of cannabis and its derivatives, passed with 44 lawmakers in favour during the legislation’s third debate.

The law aims to regulate processes governing the import, export, cultivation, production, manufacturing and procurement of pot. It will also regulate seeds and cannabis derivatives for medical and scientific purposes.

Panama will allow cannabis medication in the form of capsules or sublingual drops sold through pharmacies determined by the health ministry. Personal cultivation for medical purposes isn’t included in the bill.

The law acknowledges the therapeutic benefits of cannabis, such as treating epilepsy and managing pain.

In a statement, the national assembly says the bill consolidates a five-year struggle of patients pushing for reform.

It’s a great achievement for patients to have the relief they deserve, national assembly president Crispiano Adames said in the statement.

According to the law, patient access to cannabis will be guaranteed and monitored by establishing a patient registry.

To promote research and public education campaigns in Panama, a national program to study the medical use of cannabis will be set up by the health ministry, which will also create a cannabis technical council. 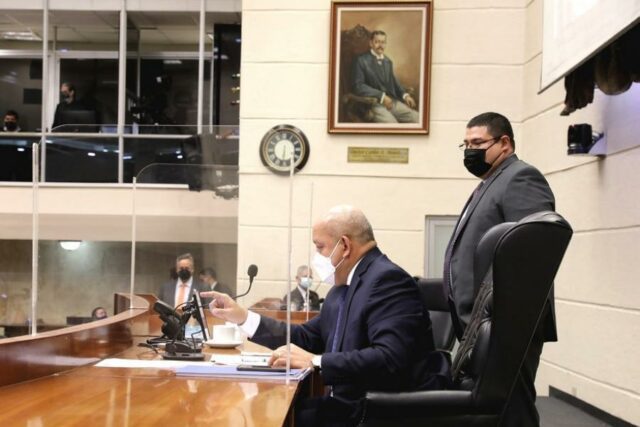 The council will have two representatives from organizations of patients with chronic degenerative diseases and one representative from a medical cannabis research organization, along with other ministers and government officials.

“Regarding the importation of medicinal cannabis derivatives to licensees, a validity of two years was determined from the date of approval of the licence and may only be granted in order to supply the patients of the program of cannabis use and the national market for this period of time,” reads the national assembly’s statement.

“The initiative strictly prohibited the commercialization of products derived from medicinal cannabis at home or via the internet within the country.”

Last year, the cannabis bill passed the first debate but didn’t go further due to the pandemic.

In March, the legislation was revived in Panama and made it through the second debate last week.

The only step left is for President Laurentino Cortizo to sign the bill before it becomes law.

In this article:cannabis Panama, Crispiano Adames, medical use, ministry of health, Panama