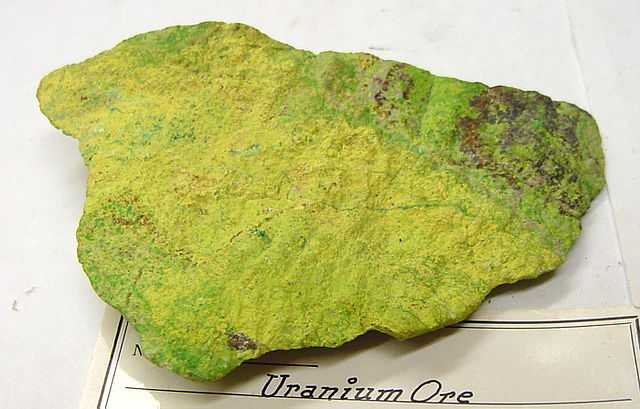 Uranium Energy Corporation (NYSE American: UEC), a Texas-based mining company with an office in Vancouver, has acquired a US$17.85 million contract with the United States Department of Energy (U.S. DOE).

The company announced news of the awarded agreement on Tuesday in which it will provide the U.S. DOE’s National Nuclear Security Administration (NNSA) with 300,000 pounds of uranium concentrates at a price of US$59.50 per pound.

UEC will be paid for the uranium it supplies out of a US$75 million sum set aside by congress in 2020 enabling the U.S. government to establish a greater domestic nuclear fuel supply chain with enhanced capabilities. It is part of the government’s new Uranium Reserve Program managed by the NNSA that will stockpile uranium from American mines.

We are honored and delighted to be selected as a domestic producer for this purchase of #uranium concentrates by the @ENERGY and look forward to the further expansion of the U.S. Uranium Reserve program in the coming years. https://t.co/OoCcTbVMWl

“The U.S. nuclear reactor fleet that provides about 20 per cent of America’s electricity production, and over half of its clean energy, imports nearly 60 per cent of its current uranium requirements from Russia, Kazakhstan and Uzbekistan,” said Amir Adani, President and CEO of UEC.

“The U.S. overdependence on these imports creates untenable energy and national security risks that need immediate high-priority attention from industry and the federal government.”

enCore Energy Corp (TSXV: EU) (OTCQB: ENCUF), another Texas-based company, also announced today that it had been awarded a uranium supply contract by the U.S. government in which the company will supply 100,000 pounds of natural uranium concentrates (U3O8) at a price of US$70.50 per pound.

enCore says the purchase will help the government strengthen its Uranium Reserve Program and that the deal represents the first uranium purchase by the U.S. in 40 years.

“enCore is one of a select few uranium companies qualified and approved to provide uranium to the Uranium Reserve. As we have seen in 2022, global supply chains for nuclear fuel have been severely disrupted by geopolitical events and the need for a domestic and secure supply chain for nuclear fuel is a stark reality,” said Paul Goranson, CEO of enCore.

UEC and enCore are two of only five companies in the U.S. adequately qualified to supply uranium to the government. The reserve is intended to serve as a backup supply source for nuclear power plants in the U.S. during the event of a substantial market disruption and is meant to provide support for restarting the production of uranium in the country as well if need be.

enCore stock rose by 2.26 per cent today to $3.17 on the Canadian Venture Exchange. 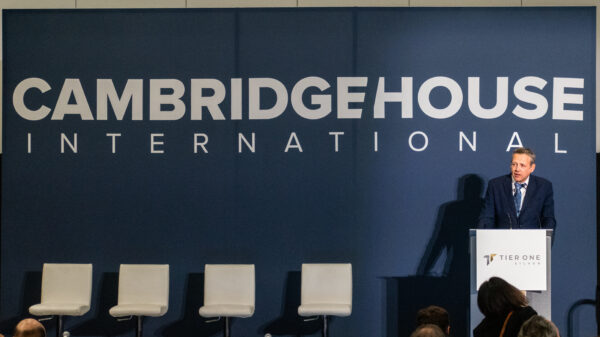 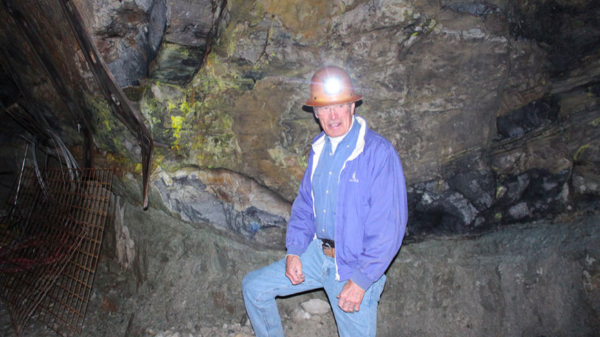 The facility will be designed to recover uranium, cobalt and vanadium from the mined ore of Western and others 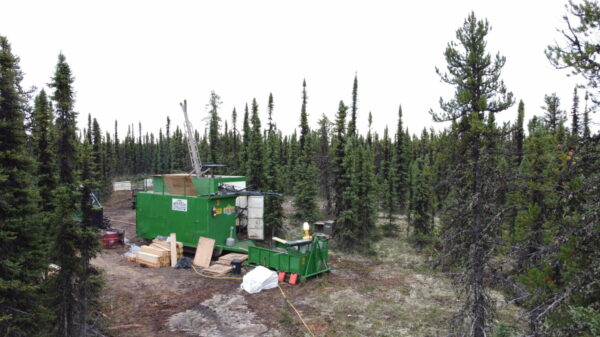 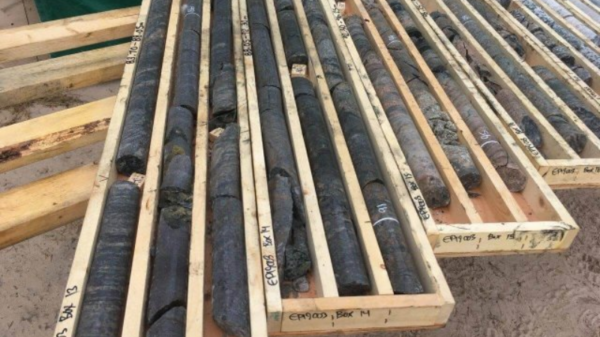