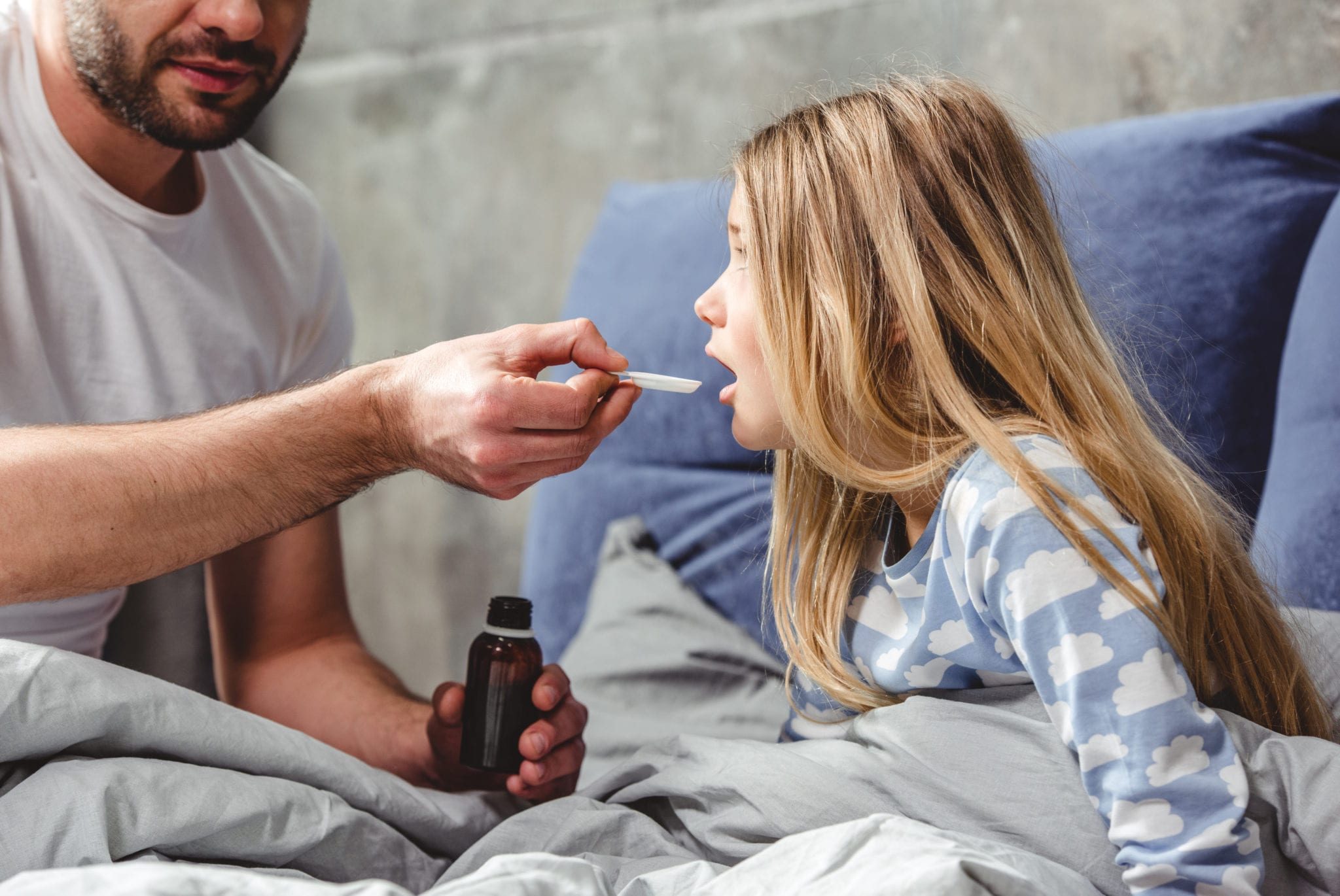 Patients in the United Kingdom who use cannabis-based medicine to treat epilepsy or multiple sclerosis should no longer face unnecessary delays, the government announced Monday.

Updates to the country’s import laws mean licensed wholesalers can now order and hold more cannabis-derived medicine, whereas before patients had to have each individual prescription imported.

While the announcement doesn’t loosen the government’s stance against recreational cannabis, it does suggest the U.K. recognizes its cannabis regulations are harming patient access to important medication.

The medicines, Epidiolex and Sativex, are used to treat seizures associated with Dravet syndrome and Lennox-Gastaut syndrome, and spasticity caused by multiple sclerosis, respectively.

Epidiolex is a highly purified CBD formula, and, in a recent study published in JAMA Neurology, was found to reduce seizures by up to 56 per cent in patients two-to-18-years-old with treatment-resistant Dravet syndrome.

“Dravet syndrome is one of the most difficult-to-treat forms of epilepsy,” Ian Miller, the study’s lead author, said, adding, “Drug-resistant seizures are common with Dravet syndrome.”

Around one in 20,000 to one in 40,000 children are diagnosed with Dravet syndrome and 15 per cent of them will die due to issues such as sudden unexpected death in epilepsy, prolonged seizures, or seizure-related accidents, the study reads.

While medicine that can help reduce the frequency of seizures is available and legal, import laws have been limiting patient access.

Patients using cannabis-based medicines often have to wait for their imported products to clear customs and go through all the import and export hoops, the U.K. government said. It pointed to Canada where an export certificate can take four to eight weeks to clear, which can add costly wait times for patients.

“Every time I meet the families of young people dealing so bravely with childhood epilepsy, I am reminded of just how much they have been through,” U.K. Health and Social Care Secretary Matt Hancock said. “The changes made today are a tremendous step towards improving the supply of cannabis-based medicinal products by helping to ensure quicker and more reliable access for patients.”

“But we still have a long way to go. We need more research into the quality and safety of these medicines, and to do all we can to cut down the costs and remove barriers so that, when appropriate, patients can access it.”

In the U.K. medical cannabis patients also need to have their prescription reviewed by doctors every 30 days, which the government says is at risk of treatment gaps when imports are delayed.