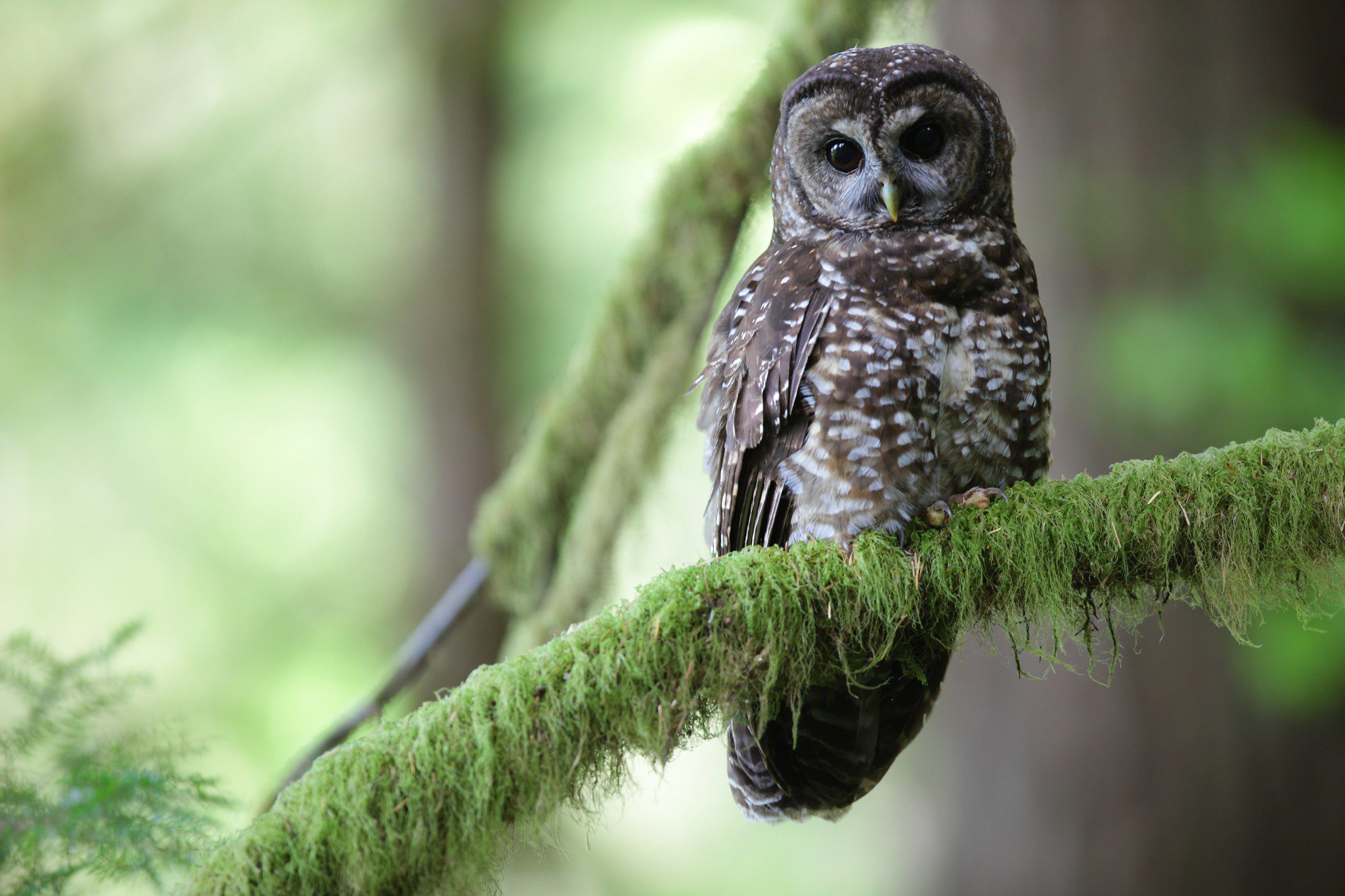 The northern spotted owl and two other species are having their habitats compromised by toxic grow sites in the Californian wilderness. Oregon State University via Flickr

The study, “Distribution of trespass cannabis cultivation and its risk to sensitive forest predators in California and Southern Oregon,” was published Wednesday in PLOS ONE, an open-access journal.

By mapping out the likely distribution of illicit cannabis cultivation and identifying environmental variables that influence where growers put their plots, researchers were able to paint a picture of the cumulative impacts trespass grows.

The death and harm to the endangered fisher and threatened northern spotted owl caused by pesticides used at these sites is well-documented, researchers note. Both species live in areas that overlap with likely trespass grow sites. 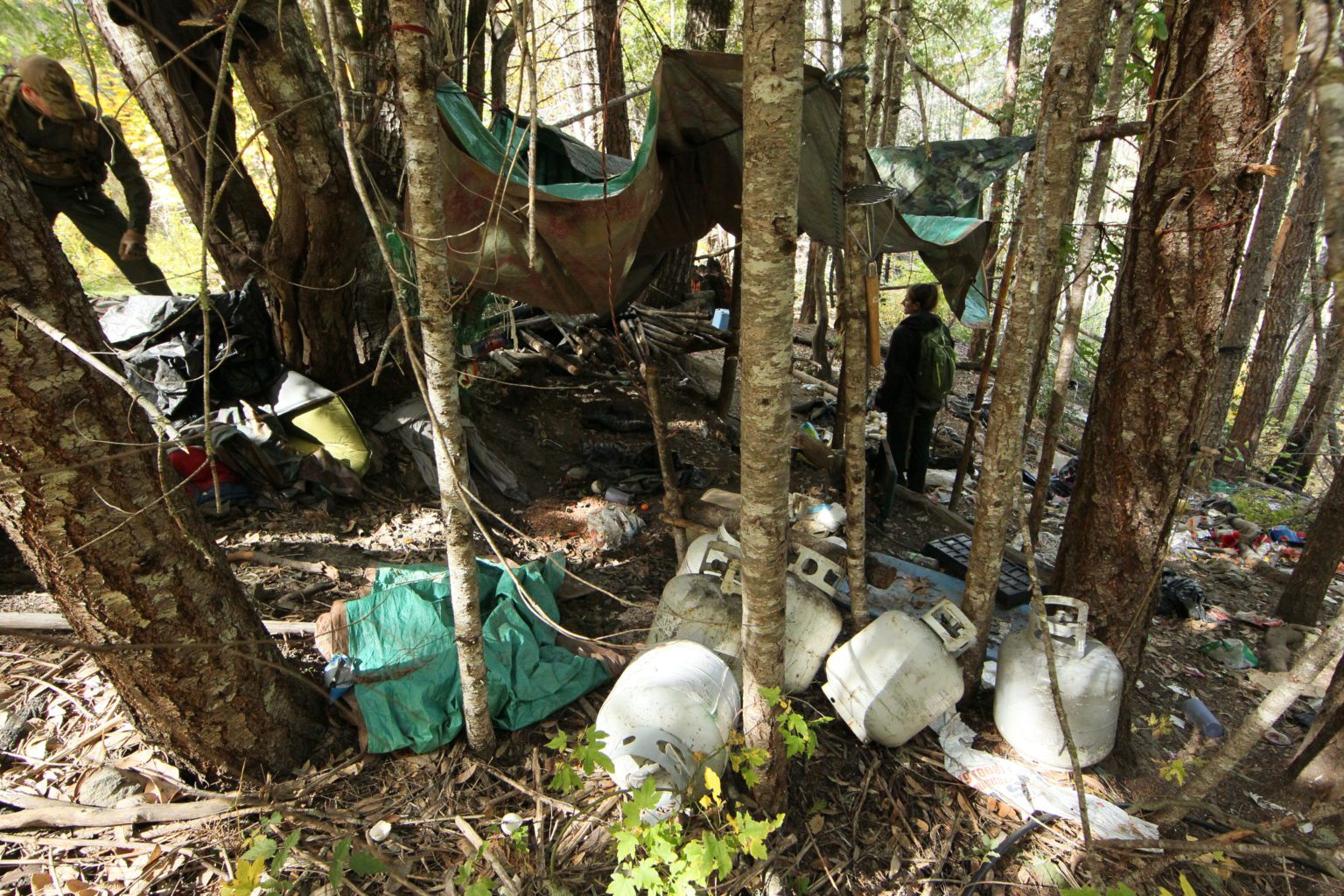 Trespass grows use federally banned pesticides like carbofuran, which harms wildlife and taints waterways. Photo by Hung T. Vu via the CROP Project

For the modelling, researchers used law enforcement data from 1,469 trespass grows on public and nearby private and tribal lands in forested regions of California and southwestern Oregon from 2007 through 2014, and habitat models for the three species at risk in the analysis area.

According to the study, areas likely to have trespass grows overlap with 40–48 per cent of habitats of the three species.

“Because the highest quality fisher denning habitat also tends to be concentrated in lower elevation portions of the fisher habitat band, where oaks intermix with conifers, overlap of denning habitat with grow-site potential rises to 37.7 per cent within the southern Sierra Nevada,” reads the study.

“Finally, of 134 annual female home ranges in the Sierra Nevada, all (100 per cent) had at least some overlap with moderate-high grow-site potential.” 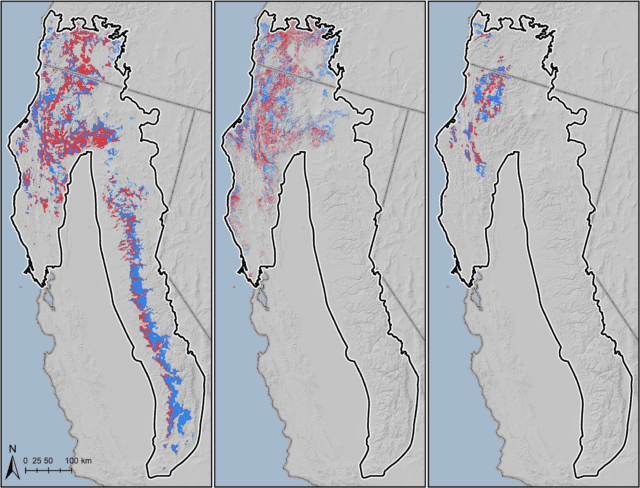 During the pandemic, activists in California working to remove illicit cannabis grows have seen an increase in the number of sites for the first time in 15 years.

Hundreds of trespass grows use carbofuran — a pesticide banned in the United States for its high toxicity — which kills wildlife, taints waterways, spreads into the air as pressurized cylinders explode during wildfires, and travels in or on weed plants to consumers on the other side of the country.

Study authors acknowledge the true extent of the damage is poorly understood because only a fraction of trespass grows is discovered by law enforcement.

“Further, only a small portion of the sites found by law enforcement is remediated, and those that are un-remediated and those as yet undiscovered continue to pose environmental threats on our public lands.”

The study stresses that it’s imperative to clean up the land to mitigate risk to wildlife, but to actually find every site and do that isn’t feasible logistically or financially. 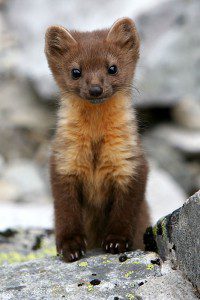 Organizations like the Cannabis Removal on Public Lands Project (CROP) and the International Cannabis Farmers Association (ICFA) point out that California law enforcement needs help to deal with the growing number of illicit cultivation sites.

Reclamation efforts have also gotten harder as funds from the U.S. Forest Service budget have shifted towards fire abatement and suppression to deal with the increase in wildfires.

Shrinking the illicit market continues to be challenging while barriers to entering the legal market exist. Cannabis hasn’t been legalized on the federal level and laws vary from state to state.

Earlier this year, ICFA executive director Kristin Nevedal explained that cannabis on the unregulated market sells for about 60 per cent more.

“There’s zero overhead in the illicit market,” she told Mugglehead. “There’s zero testing expenses. There’s zero taxes. Those price points are factored in and everyone [on the legal side] has so much expense that they can’t afford to pay the farmer US$1,600–$1,700 a pound on cannabis.”

But illicit operators can. In contrast, the legal rate for harvested weed is around US$1,000 per pound.